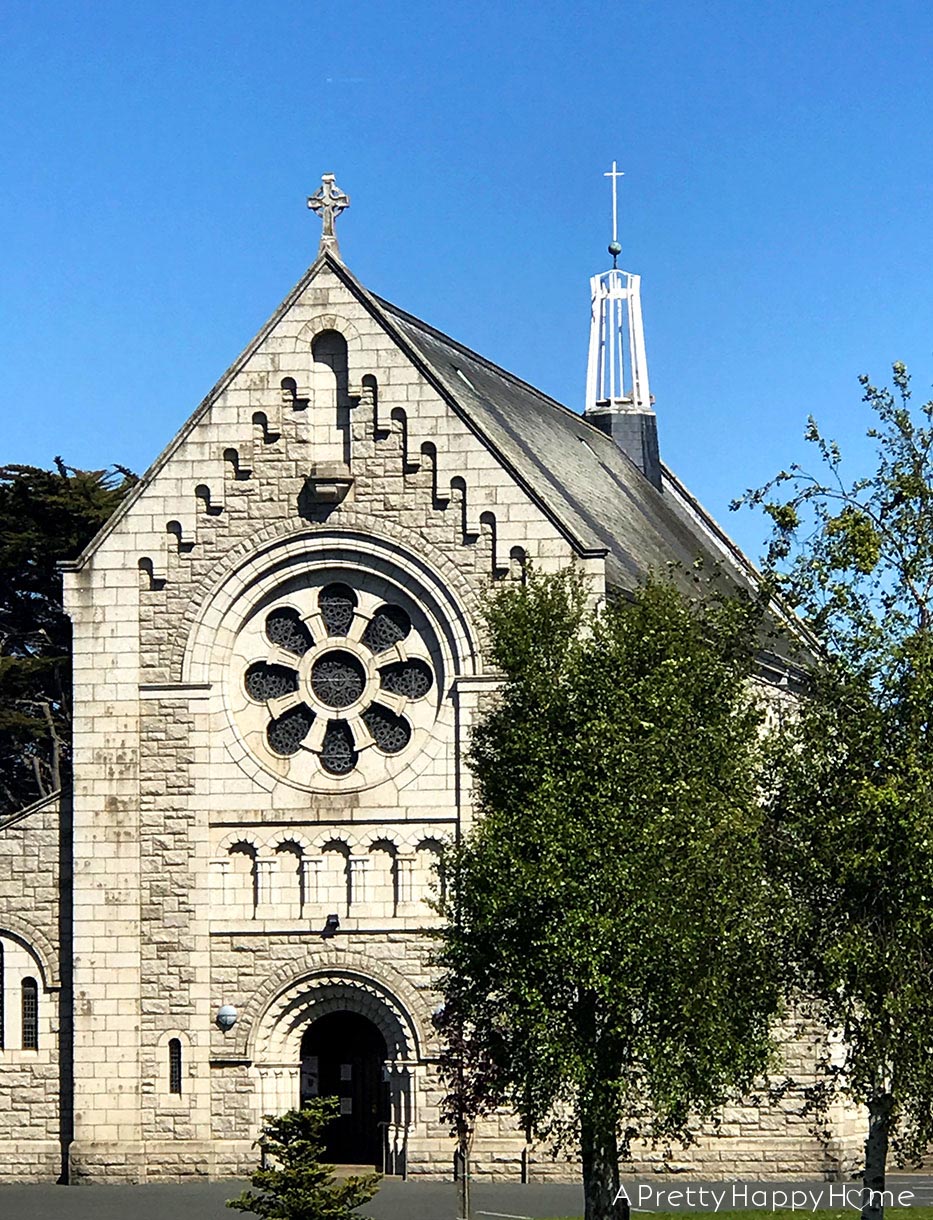 We’re American expats living in Ireland where the public school system is run by the Catholic Church with public tax dollars. Even many private schools are Catholic-influenced.

Our kids (now 7 and 10) attend a private school that is not Catholic run. As a percentage, there aren’t a lot of these schools in Ireland, but they are growing in number and popularity.

Twice a year our school offers the children an opportunity to attend a community-wide Mass during school hours. All the various primary schools in the parish attend.

Of course, as parents, we have the right to opt our kids out of this event.

I chose not to.

While Catholicism is not our religion, it is the religion of almost 80% of the people in the country in which we reside. As of 2014, there were over 1.2 billion Roman Catholics in the world. Billion with a B.

That’s a lot of people.

When any religion is tightly woven into a society it impacts moral codes. It affects why people do what they do, believe what they believe, marry who they marry, vote the way they vote. Understanding not only what people believe, but why they believe it – even if you don’t – is important to building mutual respect.

While my kids are American citizens by birth, I hope when they grow up they will consider themselves to be citizens of the world. I want them to be curious about other cultures. I want them to dive into history, so they can understand how the past affects the present. I want them to be respectful of varying customs and beliefs, willing to try new foods and languages, empathetic to the struggles of others, open to listening to various viewpoints.

I’m not naive enough to think that them attending Mass twice a year is going to magically do all of these things. Of course not.

But in this instance, given our current cultural and historic surroundings, it is a start.

It is them (or them with my gentle nudge) taking the first step – making an effort toward approaching life with an open mind, thoughtful consideration and respect for others.

That’s all I ask.

This is but one small example. There will be countless other ways they can make the effort to see the world from someone else’s perspective in their lifetimes.

We talked openly about this learning experience and the reasons for attending before the kids went and after. I listened to their feedback and answered their questions. Before I give you the mistaken impression that this was some sort of transcendental experience for my kids, let me keep it real. My 7-year-old thought the whole thing, which in his mind lasted 27 hours, was boring.

I’ve felt that way about many a church service, so I can’t really fault him for that.

Boring or not, my kids are learning things about the world that I didn’t have the chance to learn and embrace until I was an adult. In fact, I’m still learning.

Just imagine what could happen if instead of feeling threatened, insecure and instantly disagreeable to an idea or viewpoint that is different from ours we stopped and listened and learned. Through the course of listening and learning it is possible to remain true to your core values and find areas of common ground or at a minimum, mutual respect.

It’s not easy, but imagine how different our world might be then. Imagine how much kinder it might be. I have no doubt it is something worth striving for one human interaction at a time.

My hope is that my children will walk through life with integrity and an open mind. That they will place the well-being of humanity over the bottom line. That they will be adaptable, intellectually curious and empathetic. That their lives will be filled with purpose, meaning and happiness.

My husband and I don’t have all of the parenting answers. What works for our family might not work for another family. We’re learning as we go, figuring it out together, making changes when necessary and listening to our gut. Basically, we’re like parents everywhere trying to raise decent human beings.

Thank you for sharing part of your day with me! Here are some other posts you might like.

Time is the Coin 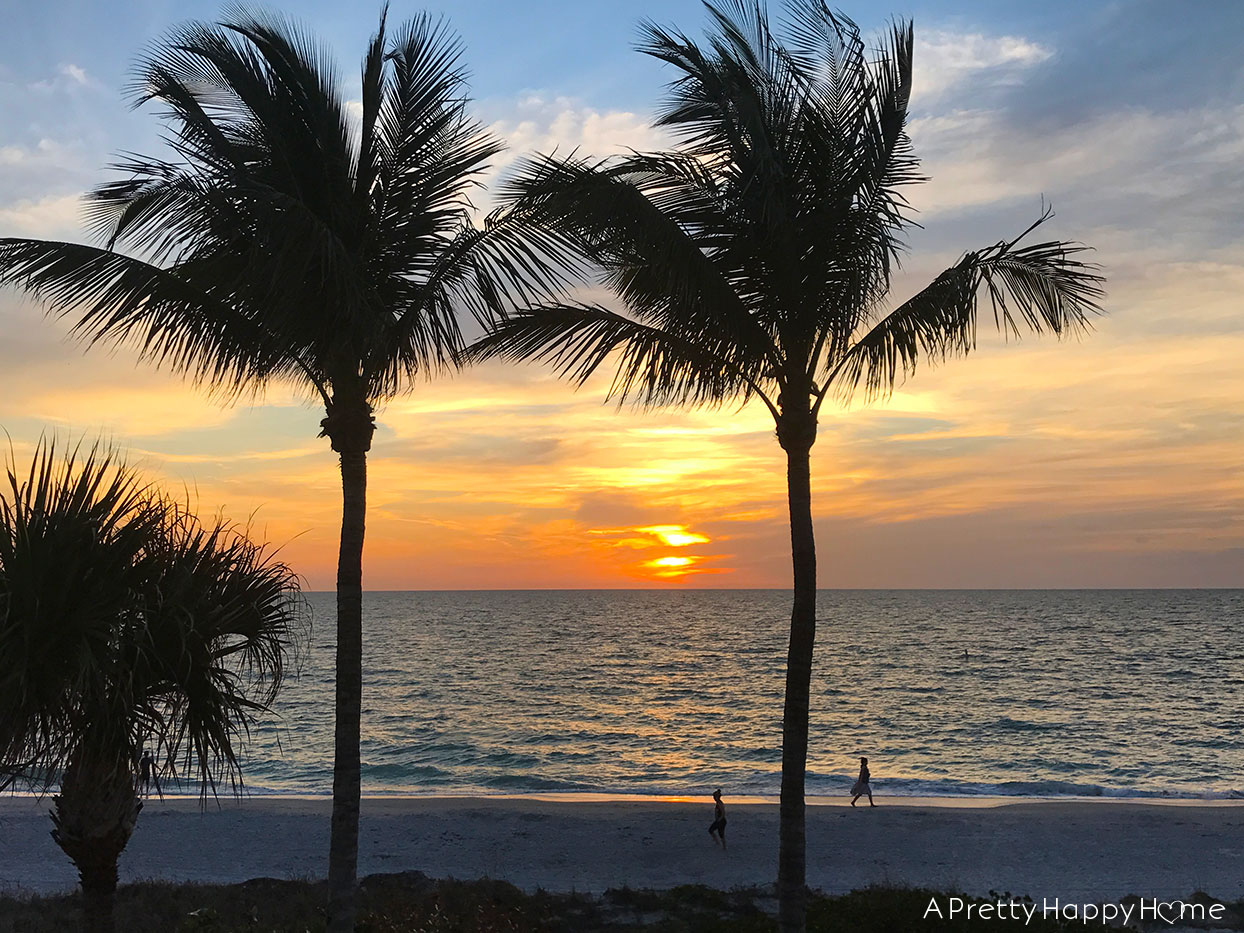 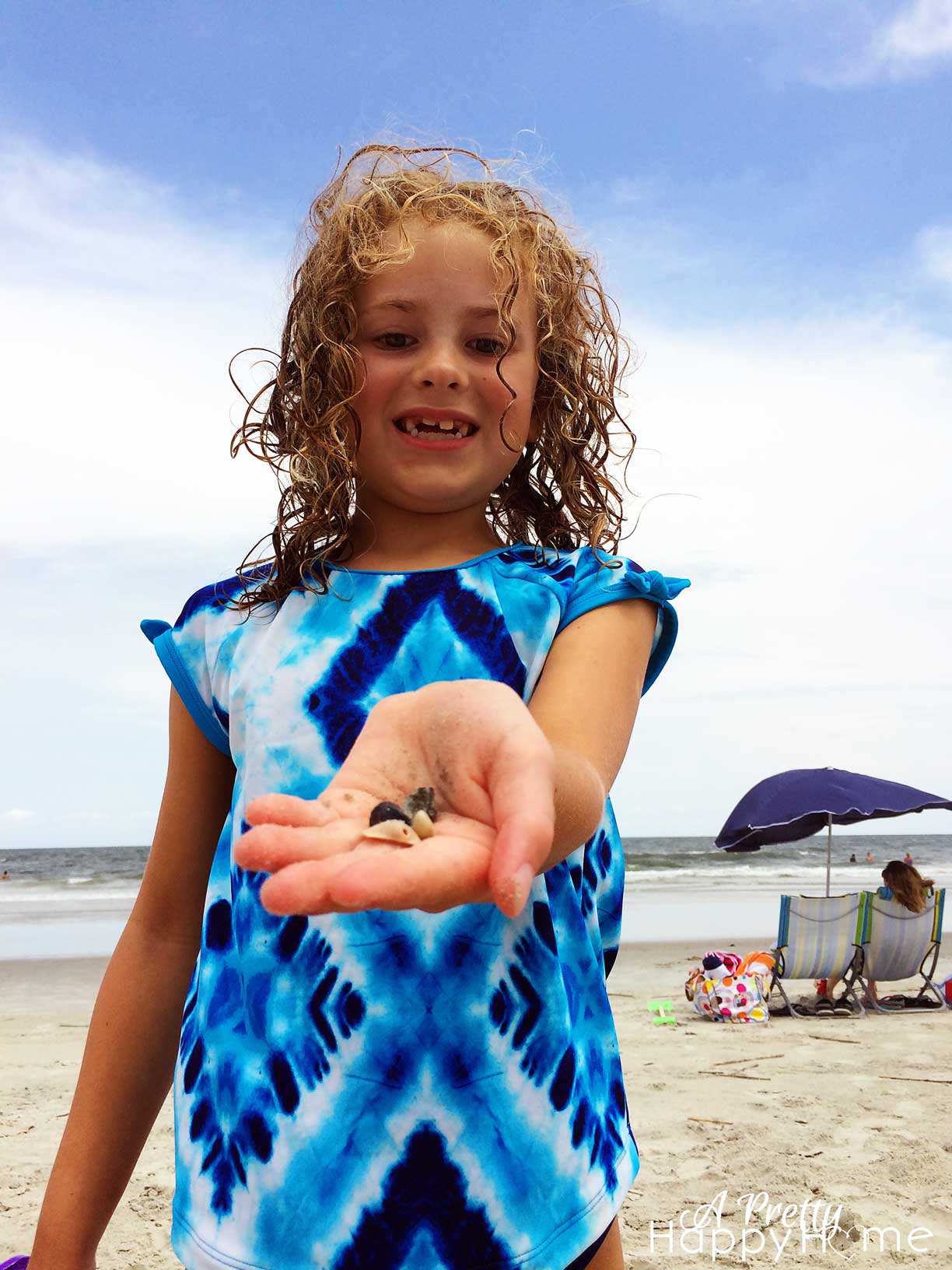 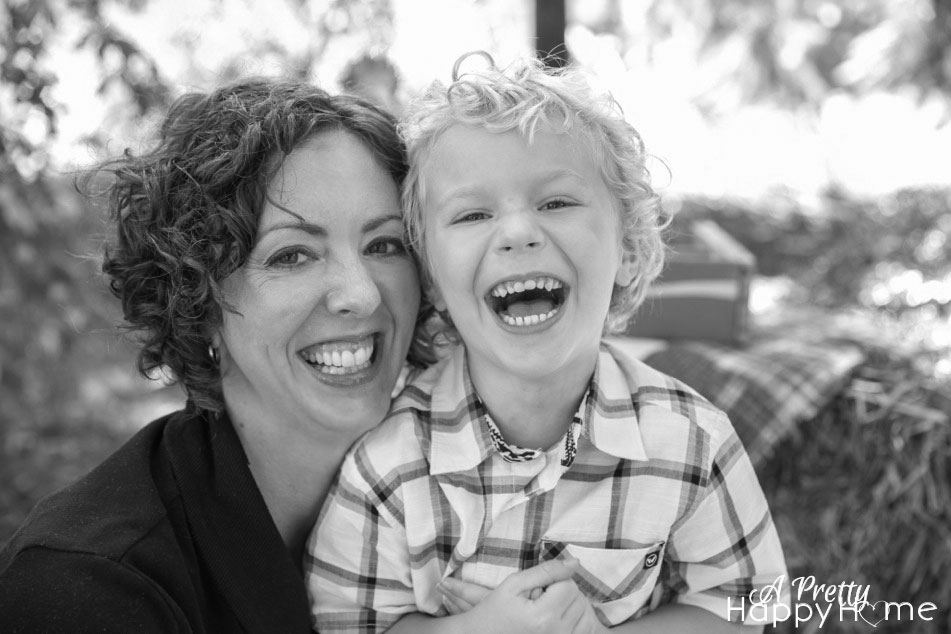