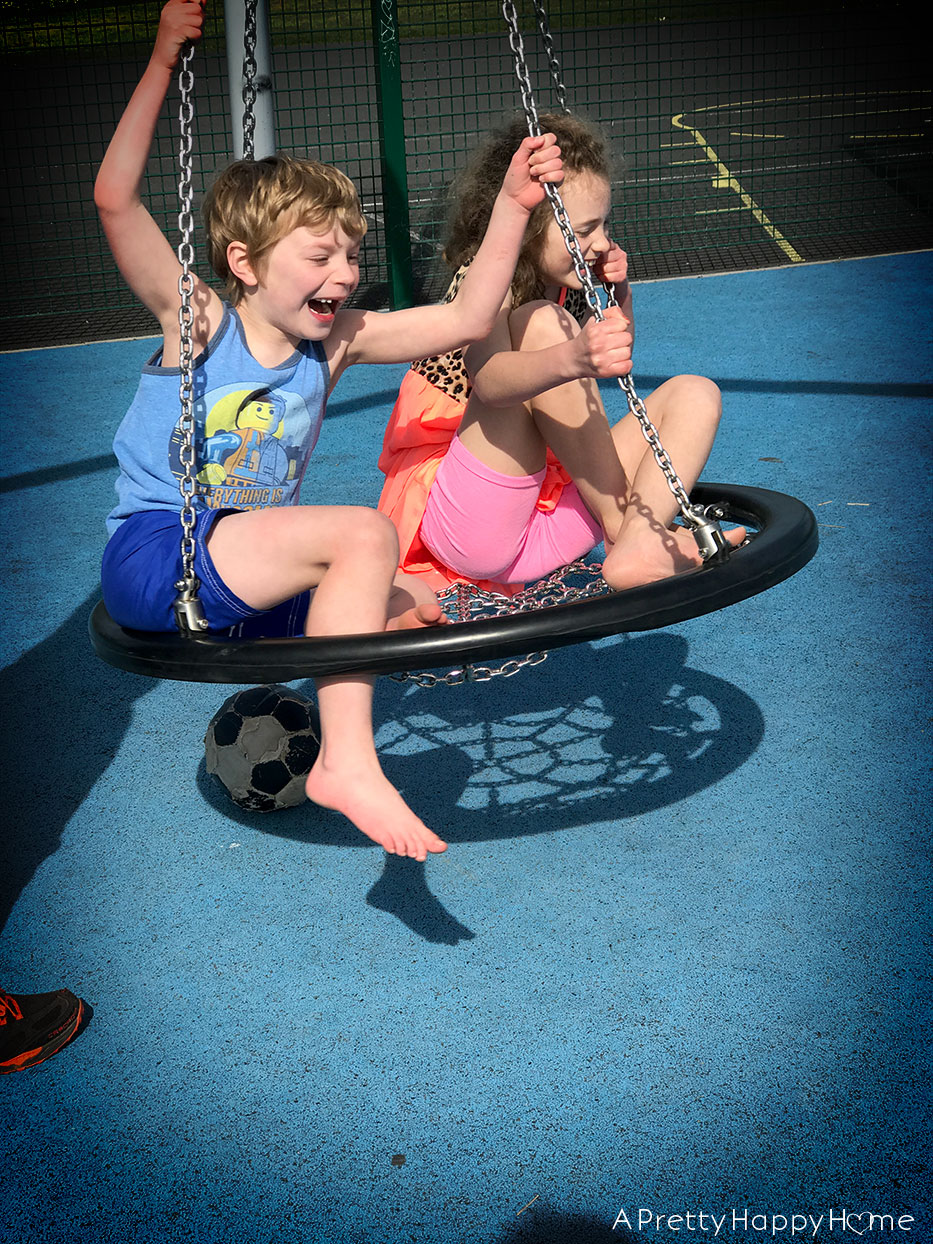 Does humor get you through tough times?

It certainly helps me!

Today I’m digging four years (!) into the archives to bring you an April Fool’s Day humor break. These stories, taken straight from the mouths of my little babes, still make me laugh.

My daughter and son were playing some sort of game. I don’t know what it was. I just know they weren’t fighting and they had created costumes. These costumes involved using eyeliner to draw whiskers on their faces.

The point is THEY WEREN’T FIGHTING.

My son’s character (I’m fairly certain he was a cat) suffered a tragic accident. He was lying down with his “paws” up in the air. It was all very dramatic.

My daughter yelled, “call the ambulance.” As the star of this show she had to play multiple roles, so she effortlessly transitioned into the paramedic. She leaned down to see if the “cat” was breathing.

Oh, the tension. The suspense.

After a rather dramatic pause she proclaimed loudly, “He’s not breathing!”

Here’s a conversation my son and I had when we arrived at fencing practice last week.

Son: Mom! Did you see those lunches last week?

Me: Lunches? They had lunch here? How did I miss that?

Son: No, mom. The lunches I made with my sword.

Me: Oh! You mean lunges?

Son: Yeah. That’s what I said. 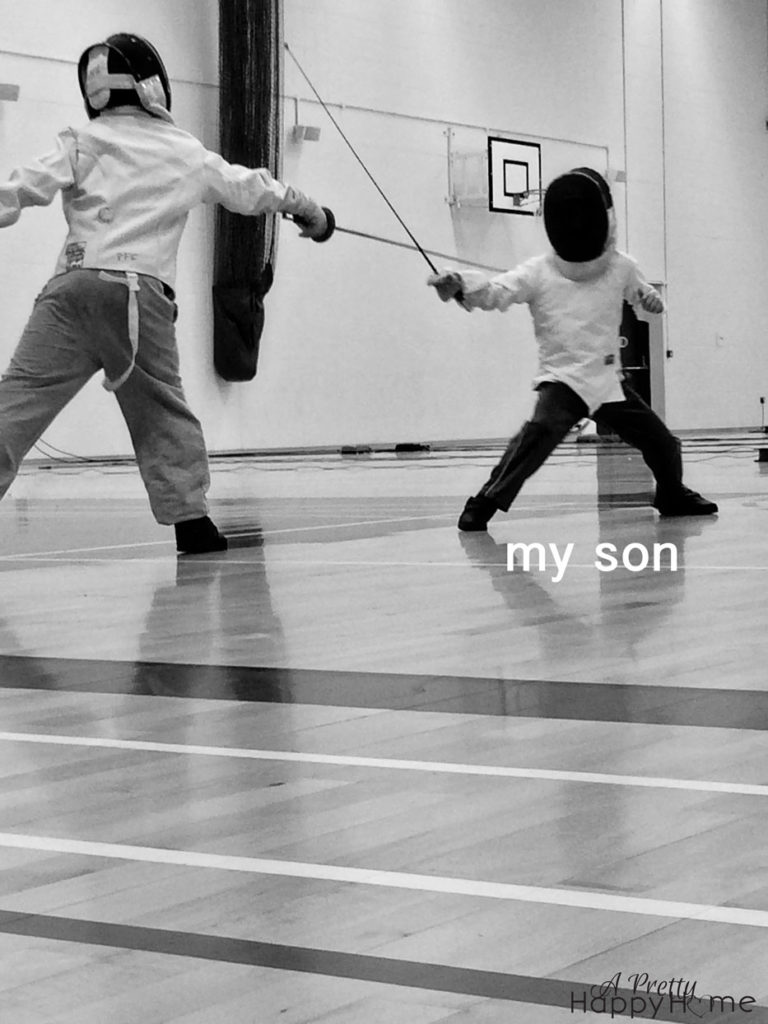 At that point I started laughing hysterically, so I still have no idea if he said the word correctly and I misheard or if he really was saying lunches instead of lunges. When you throw in a noisy gym and the coach’s Russian accent, it could go either way. Regardless, it still makes me laugh.

And I really wish they would have had lunch.

The scenario: sitting on the floor of the library reading a book about knights with my son. I’m not sure why this book prompted the following conversation, but I’ve learned to just go with the flow on these random interruptions.

Son: Do you know why?

Son: No, mom. *he sighs heavily like he can’t believe he has to explain this* Because if someone is shooting bullets at your feet, you know how to jump really good so you don’t get hit.

Me: I was going to say that too.

The below photo is the view from the children’s section of the library in Dun Laoghaire, Ireland. Needless to say, it was no real hardship to take the kids to the library while we lived in Ireland. 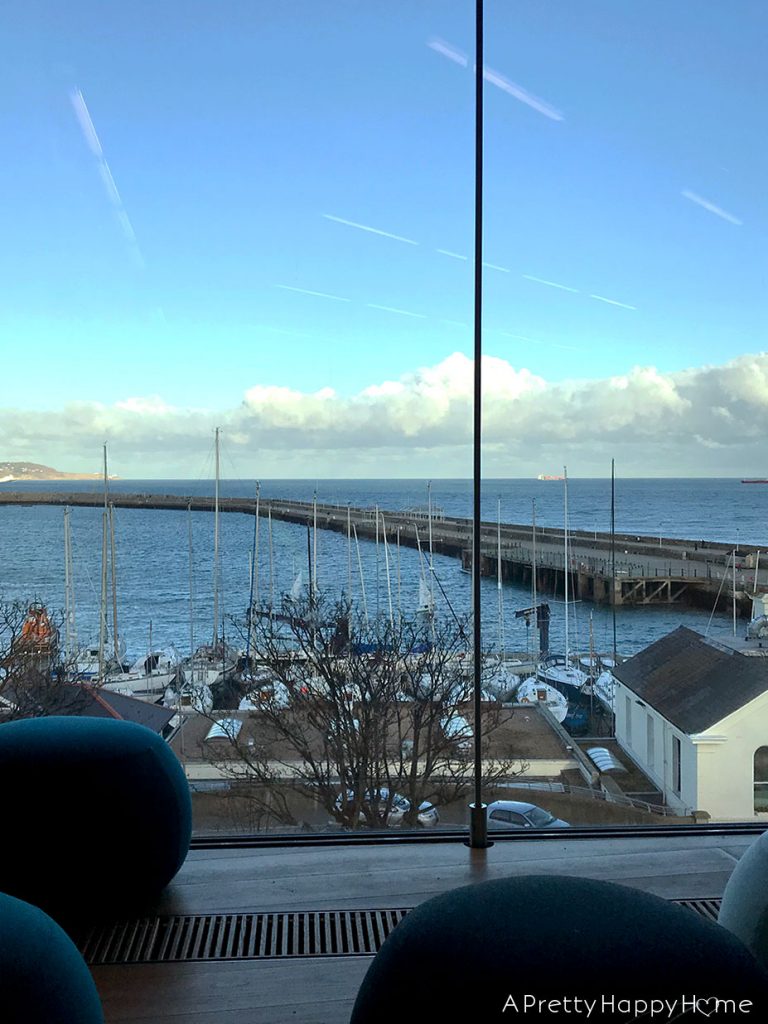 Editor’s Note: This story was originally written long before social distancing was a thing.

We’re standing, of course, because it’s a Monday morning and everyone has to get to work on time on a Monday. By Friday they won’t care as much and the train will be less crowded.

I’m wearing my son’s backpack because 2nd grade homework is HEAVY and holding my own backpack with my left hand. With my right hand I’m holding onto one of the vertical bars to keep my balance as the train stops and starts.

The kids are clustered next to me attempting whatever movement they can get away with in a packed train car without getting the death glare from yours truly.

You might not know this, but packed trains get hot. Hot trains mean people start sweating. Sweaty people mean the train car is going to smell. Smelly train cars mean one of my children is going to loudly mention the train car STINKS while demonstrating its stinkiness by plugging their nose and gesturing wildly. 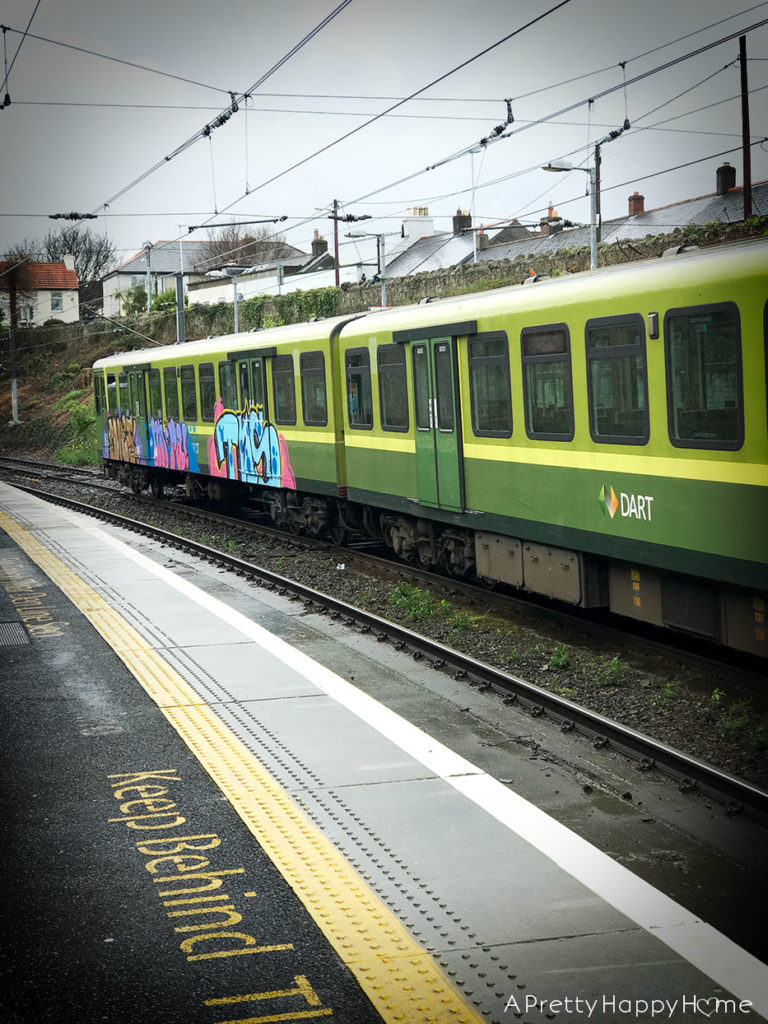 Despite all the people, the train is pretty quiet. No one talks to the strangers they see every day. Earbuds are in. Newspapers are read. Social media is given its likes, loves and shares. There’s a middle-aged man playing Pokémon Go on his phone. The young guy in a suit is eating his second apple. I know it’s his second because I saw him put the core of the first one in his pocket.

Without an inkling of warning, my 7-year-old stops poking his sister on the sleeve, looks up at me and says, “Mom, I think every person has a superpower. They just might not know it yet because it’s way deep down inside them.” He points to his belly as he says this. Then he continues,“They need to believe in themselves so it can come out, you know?”

I think we all have the superpower to brighten another human being’s day.

I encourage you to give it a try in some way, shape or form today.

In case you want to extend this humor break, here are a few more posts that might make you chuckle.

Irony Thy Name is Child 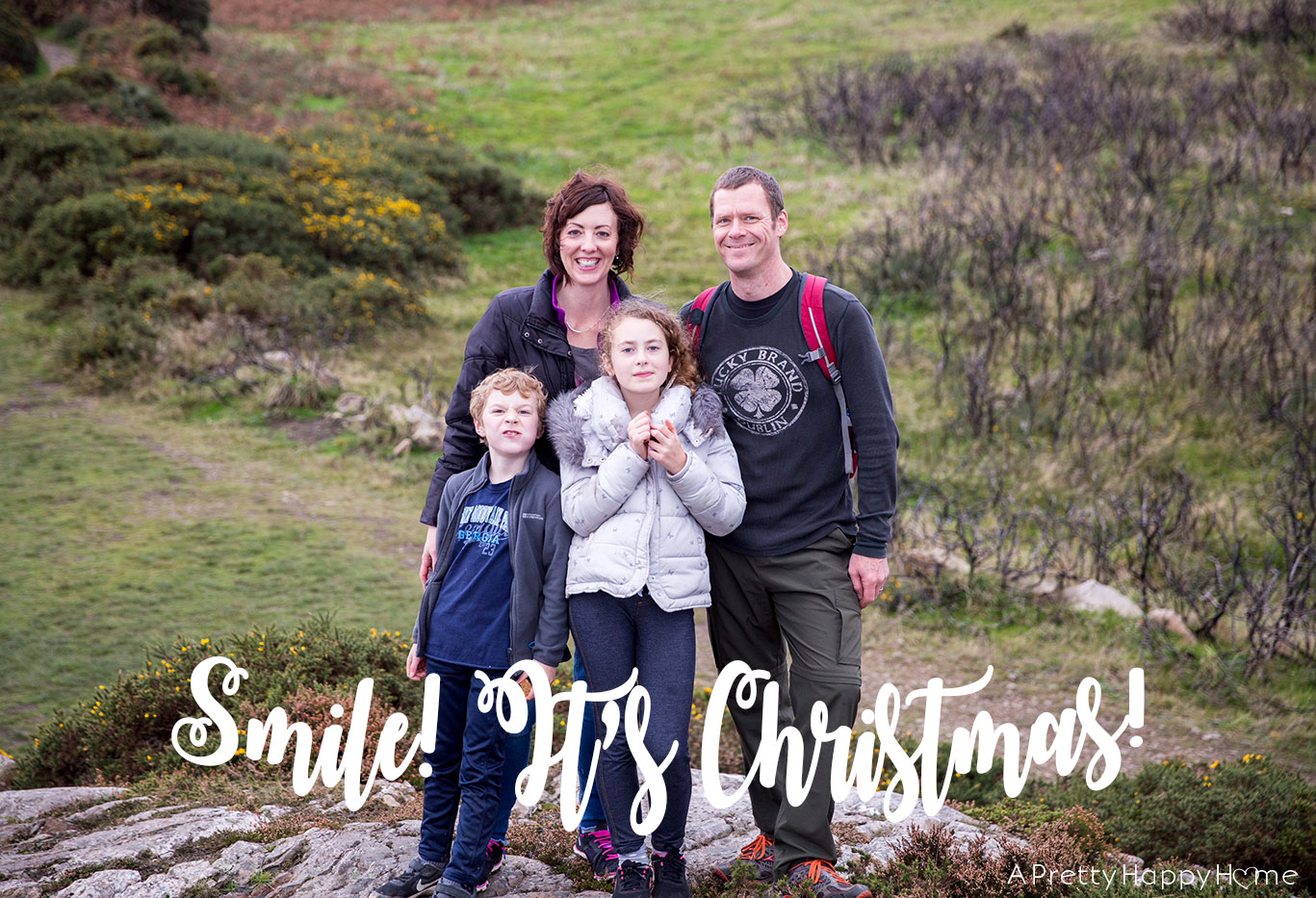 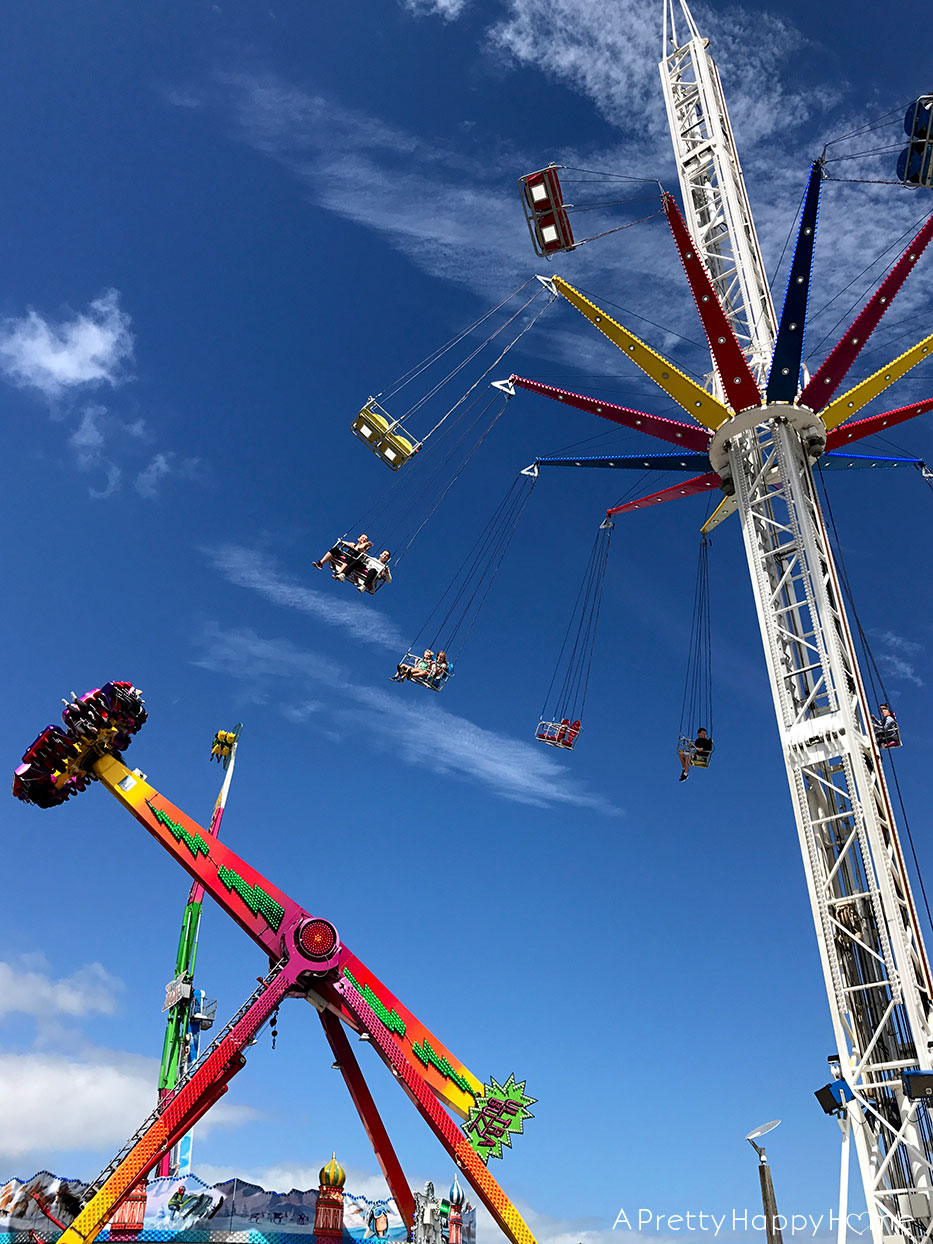 Living in Ireland: Back After a Month in the U.S. 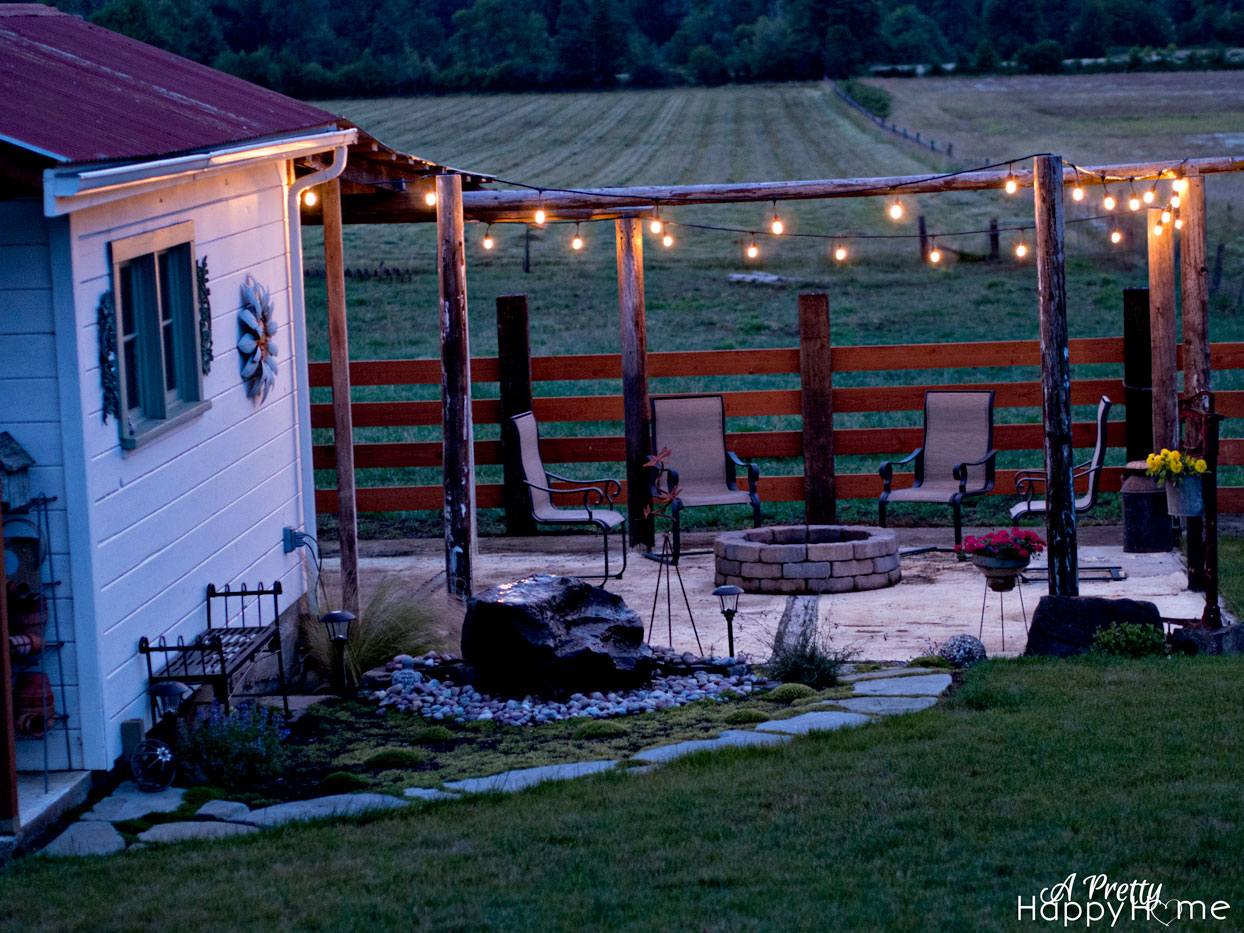