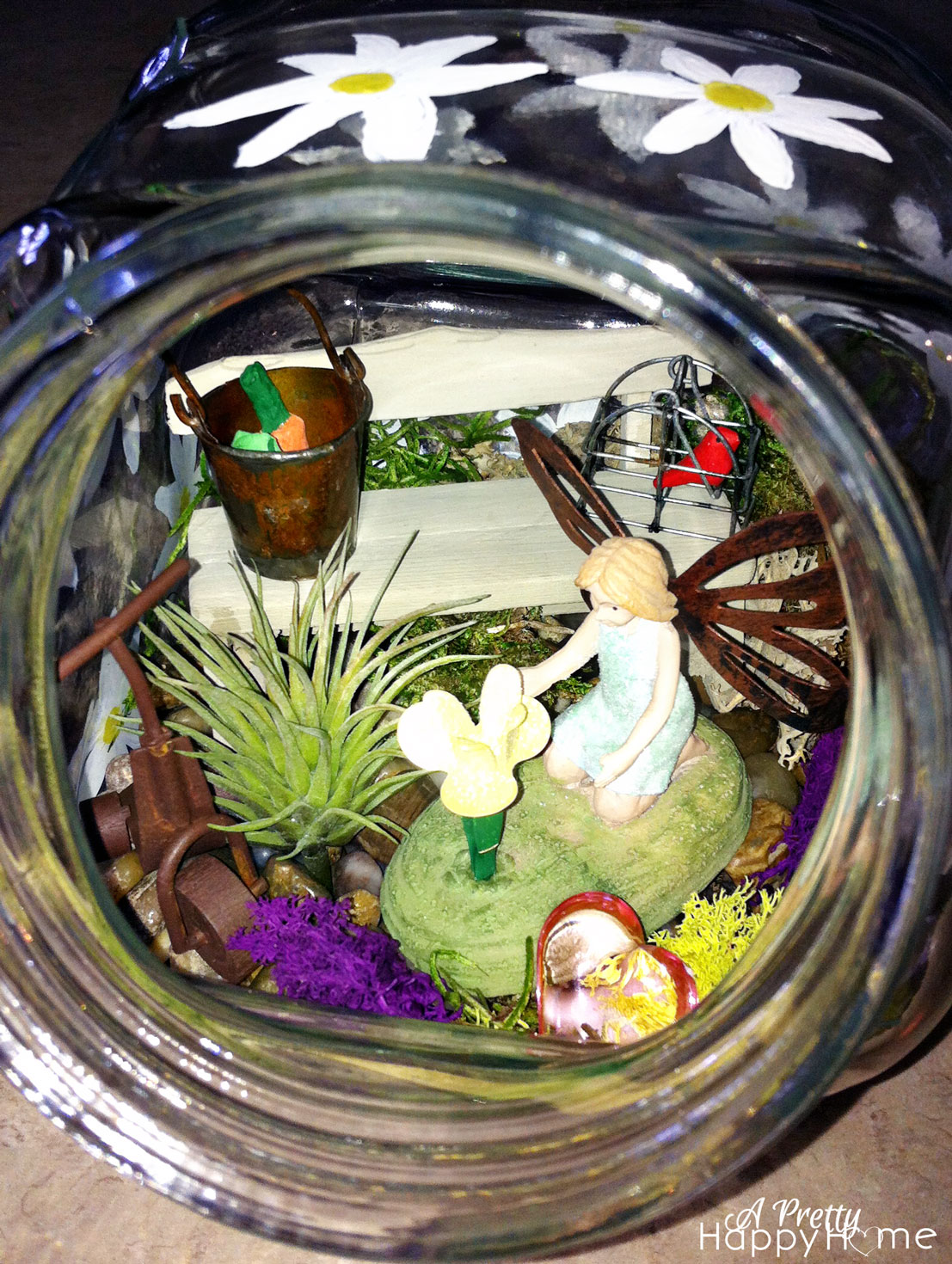 One of my dearest friends, who is like a sister to me, was headed to a birthday party this past weekend in Oregon for a mutual friend of my daughter’s.

We exchanging our 1000th text of the day, more or less, when she sent me a picture of what she and her daughter had created for the birthday girl, who loves fairies.

Isn’t it magical? Such a clever gift idea.

I can’t take credit for the idea, the creation or even the pictures! It was all my friend’s doing, but I had to share. I wish we could have done a real photoshoot on these, but the West Coast is really far from Georgia.

If you have a little girl who loves fairies, wouldn’t this be fun to make? Here’s another one she made with her daughter.

I can see either giving this as a gift already completed or giving all of the components and letting the recipient create the fairy house of their choosing.

All of the miniature trinkets inside the fairy house came from the craft store or from things they found around the house.

My friend told me if you make a fairy house, you’re supposed to leave room for the fairy to dance. Of course you do!

If I was a fairy, I would be so happy to live in one of these cute little houses! 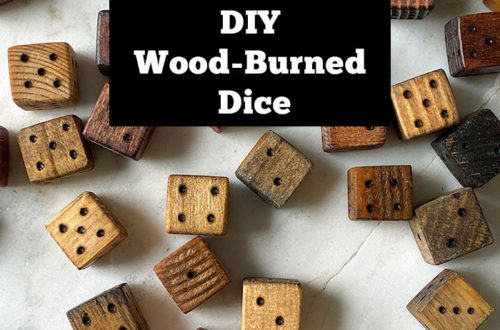 How to Make Wood-Burned Dice 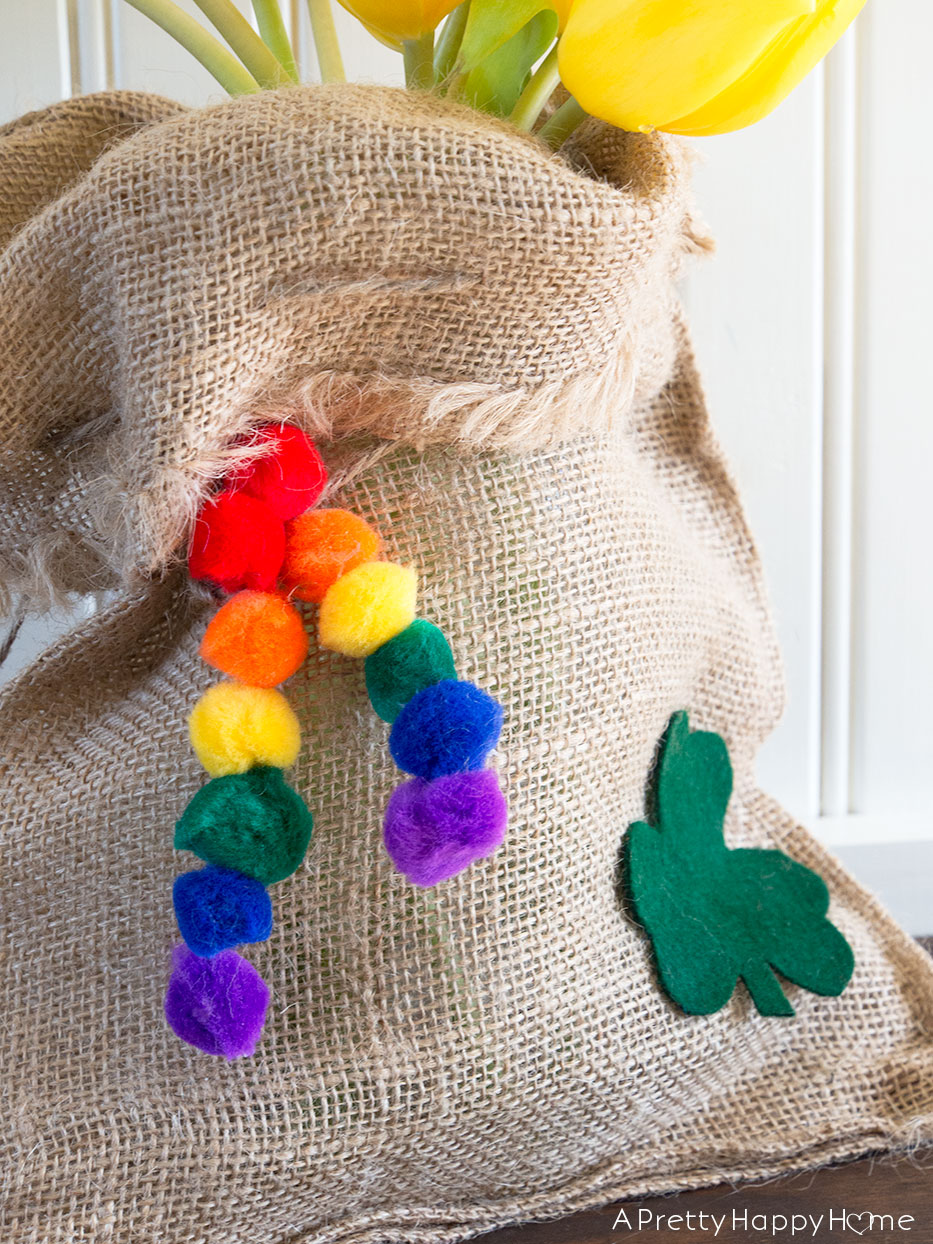 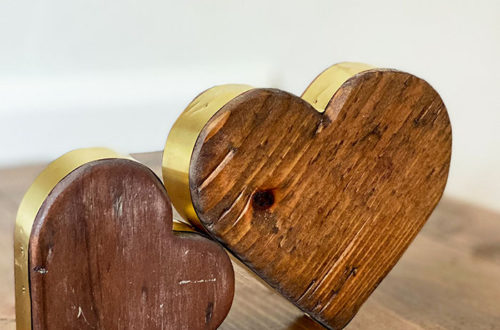