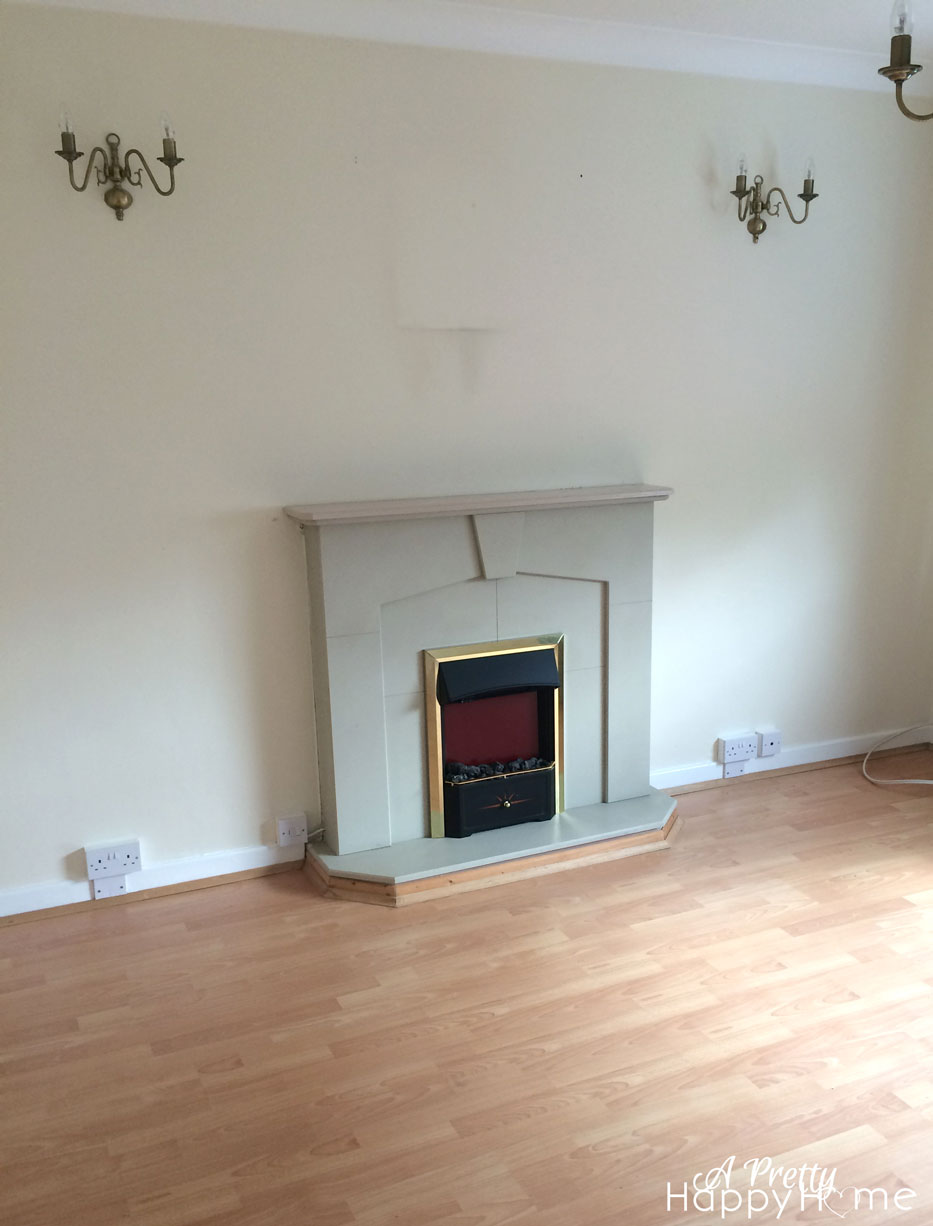 This is our mission: find a house in Ireland to rent ASAP.

For those of you who are curious about corporate moves, they come with a variety of benefits. These benefits vary based on your company, where you are going and your negotiations.

For this international move, Handy Husband’s company pays for us to live in temporary housing for 30 days. They also pay a realtor to show us 15 different properties. I’m not sure what happens if you don’t find a home within that amount of showings. No one here, so far, has needed more than that to find a place. *knock on wood*

Two days after the kids and I arrived in Dublin we started looking at houses.

House #1 was a 3 bedroom, 2 bath in a coastal town called Raheny (pronounced Ruh-heenee). Raheny is a suburb slightly north of Dublin that dates back to 570 AD. The textured wallpaper under that cream paint was almost that old.

Most homes in Ireland’s metropolitan areas, from what I’ve seen, are attached to another home(s). House #1 is what Americans would refer to as a duplex. The Irish refer to it as semi-detached.

Cons of House #1:
everything else

I joke! In many regards, the house was a blank slate, which is good when it comes to decorating.

The master bedroom, like most bedrooms in Ireland, featured built-in closets. The white cupboard to the right is called a hot press. A hot press is a cupboard that houses the water heater.

The biggest issue I had with the house, besides the lack of kitchen functionality, was that it was completely chopped up into little rooms. In my opinion, the downstairs would have been 100% better if a couple of walls were knocked down. Unfortunately, that sort of thing is frowned upon when you are renting. Oh well.

My son’s favorite part of the home was this creepy little shed in the backyard. I’m seriously questioning his judgment now…

I fully expect we will move into a small home – that’s normal for Ireland and most of Europe. Small homes don’t have to feel claustrophobic though and this one did.

I was happy to head back out into the rain for more house hunting. Stay tuned for updates! 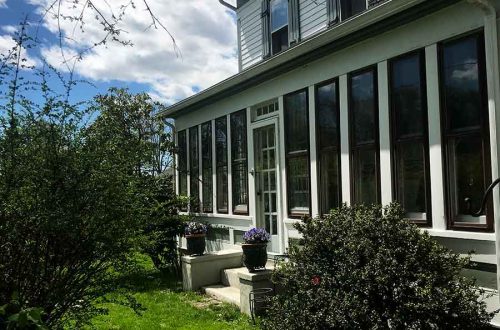 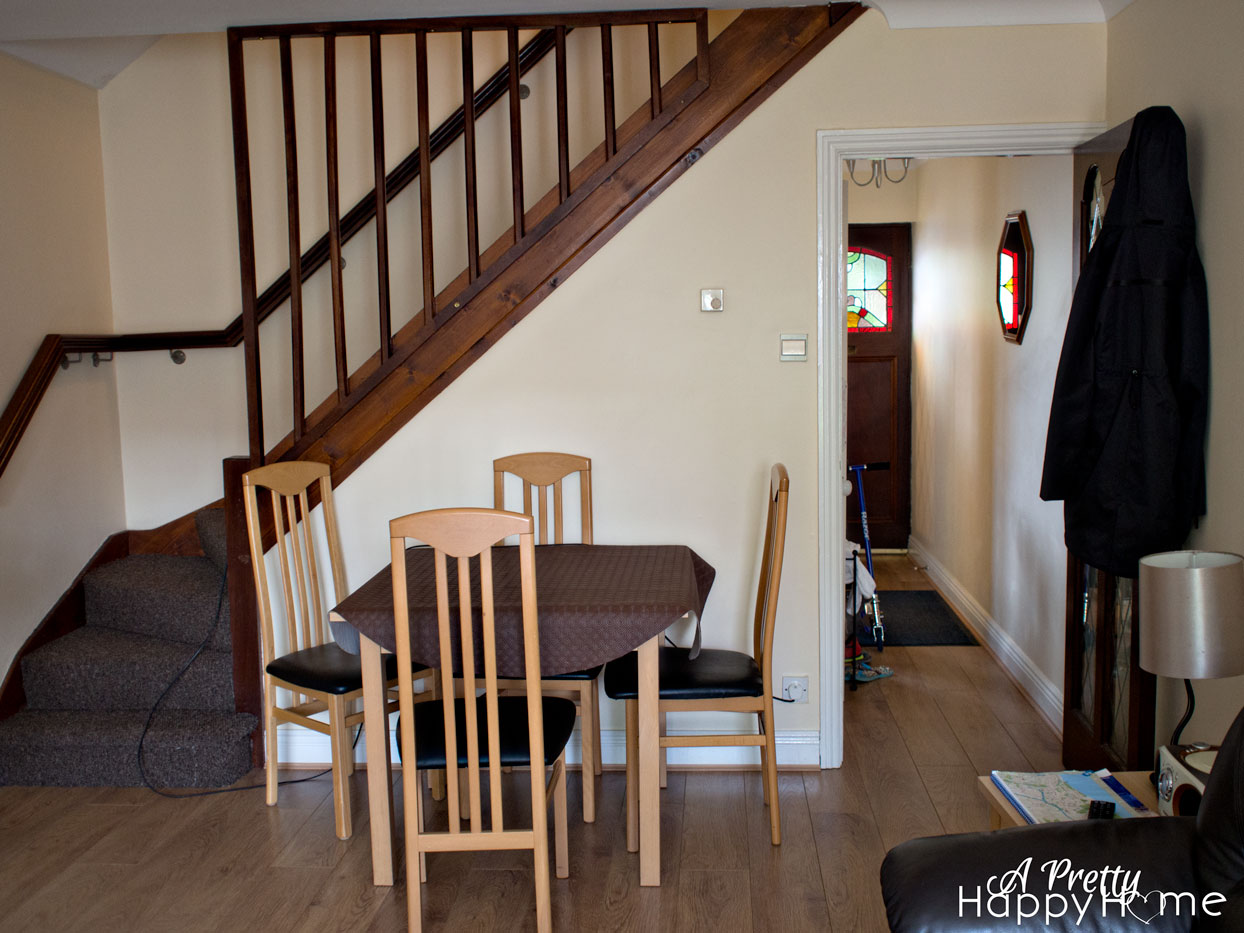 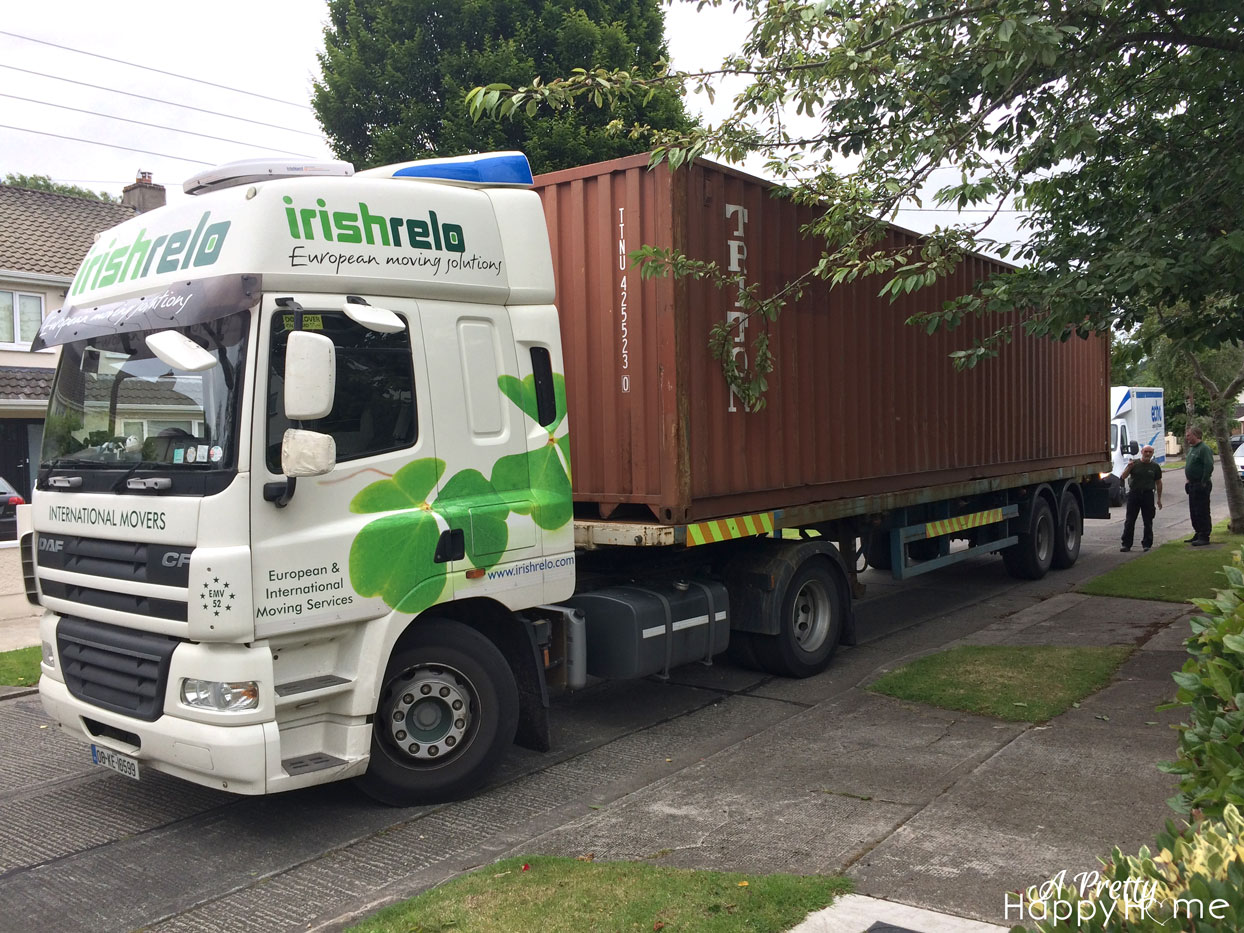