How are you? TGIF! For all my American friends, how was your Thanksgiving? Are you joining the throngs of Black Friday shoppers today?

I admit I thought Black Friday was an American thing. Imagine my surprise when I saw Black Friday advertisements here in Ireland. Hello, globalization.

I’m not a journalist, but I did a quick Wikipedia search…so thorough over here. I learned that while the shopping form of Black Friday does seem to have its roots in the U.S., Black Friday is indeed more widespread than I thought.

Canadian retailers have adopted Black Friday in response to Canadians driving across the U.S./Canada border in search of holiday deals.

Romania, India, France and Australia, among other countries, have also started Black Friday selling events. This appears to be largely driven by the increase in e-commerce – in particular with retailers that operate multinationally. 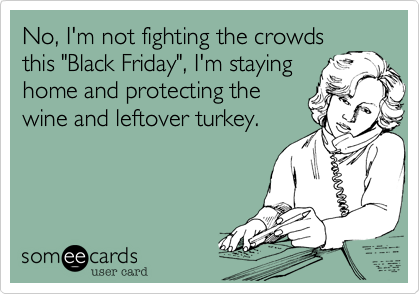 The U.K. has had it’s own Black Friday for years, but it originally referred to the Friday before Christmas when emergency services saw increased demand due to so many people out drinking adult beverages. Not good.

In 2013, a Walmart subsidiary brought Black Friday shopping deals to the U.K. Not to be outdone, the following year some U.K.-based retailers followed suit. Critics blasted this marketing technique as the further creep of American influence in the U.K. Unfortunately, in addition to crowd control and traffic issues, the Black Friday of 2014 also brought with it criminal activity. Since then, some retailers still participate in the shopping event, but others have downplayed their participation. I’m guessing retail Black Friday will grow in the U.K. in the long run.

Ireland, while not legally or politically a part of the U.K., for retail purposes often gets lumped in with the U.K. and Black Friday shopping is no exception.

The psuedo-educational part of this post is over. PHEW! Let’s move on to this week’s Happy List.

I’m thinking about getting these running socks

for the hubby for his stocking. We had so hoped to have direct Irish relatives – as it would help with getting dual citizenship – but alas, nope. We do love Ireland and the Irish people, we’re just not related.

I just discovered Barns Courtney’s music and in particular, the song “Goodbye John Smith.” It was playing in the background of a show I was watching and captured my attention because the piano is the dominant instrument in the song.

(By the way, the company that is storing my piano in Georgia emailed me the other day to tell me my piano is nice and safe and warm in storage. AWWW! They are so kind to us neurotic piano owners.)

Anyway, the song was used in a very hopeful scene in this show. One of those slow motion scenarios where the characters are going to do something impossible to save the day. Then I listened to the entire song on YouTube and realized the song, in its entirety, is kind of sad.

But, the singer’s voice is so captivating and I love a ballad I can sing along to – regardless of whether or not the song’s meaning is hopeful or sad or just confusing! Basically, it’s on constant repeat here. How’s that for the long way of telling you I like a song?

(it sticks on the back of your phone or phone case) for 8 bucks on Amazon and I can’t say enough good things about it. The only reason I got a new one is I got a new phone and case. My husband has my old case (with the pouch) and he tells me, “this pouch is really handy!” DUH! I’ve been telling you that!

I had my first one for about 18 months and it never showed any signs of coming unstuck. Also, the fabric of the pouch never stretched out. While maybe not the smartest, I’ve used it to hold cash and/or cards. Currently, I use it to hold my public transportation cards (3 of them – for me and the kids) because I need quick access to tag on and off the train. Heaven forbid I hold the line up! When I travel I use the pouch for my hotel key card.

I was looking for beginner knitting patterns the other day and somehow stumbled upon the Knitted Knockers site. This organization uses volunteers to knit breast protheses for breast cancer survivors who have had a mastectomy. I had no idea. No idea this was a thing. An amazing thing. Watch the video – it will all make sense.

If you know how to knit and feel compelled, please visit this organization’s website and see how you can help. They have groups set up all over the world to make and distribute the knitted knockers.

If you’re looking for a fun, easy wreath to make, this one from Craftaholics Anonymous fits the bill. It’s super cute too. I daresay, grapevine wreaths have never looked so good. The blogger used chipboard to make the snowman’s hat, nose and scarf. However, depending on where you are hanging the wreath and how durable you want it to be, I think you could use other materials. 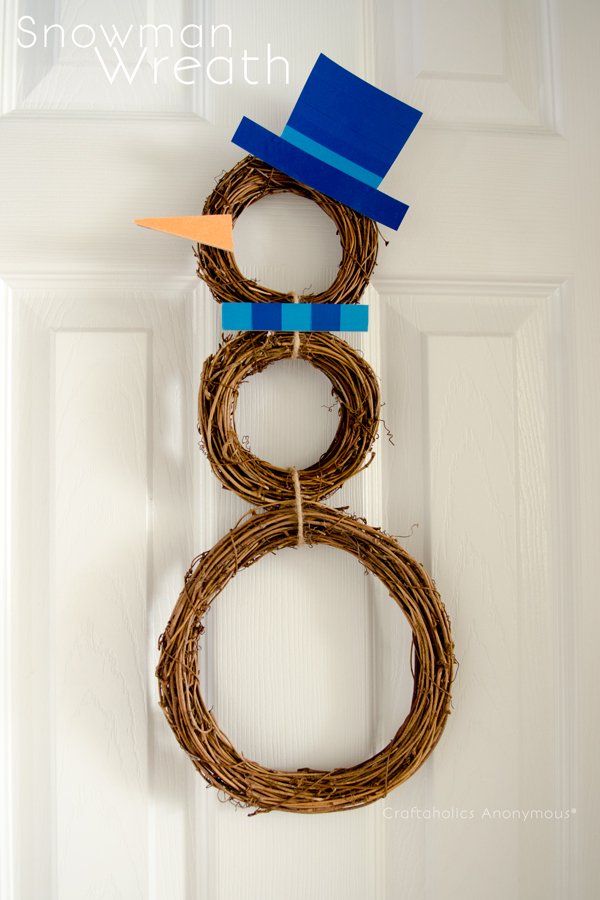 This is the year that I need to make baked brie. Talk about happiness on a plate. Handy Husband would think I worked so hard on this…and I would never dissuade him of that notion. Easy recipe and tips (like bake it in a pie pan to contain the goo) can be found at The Kitchn. 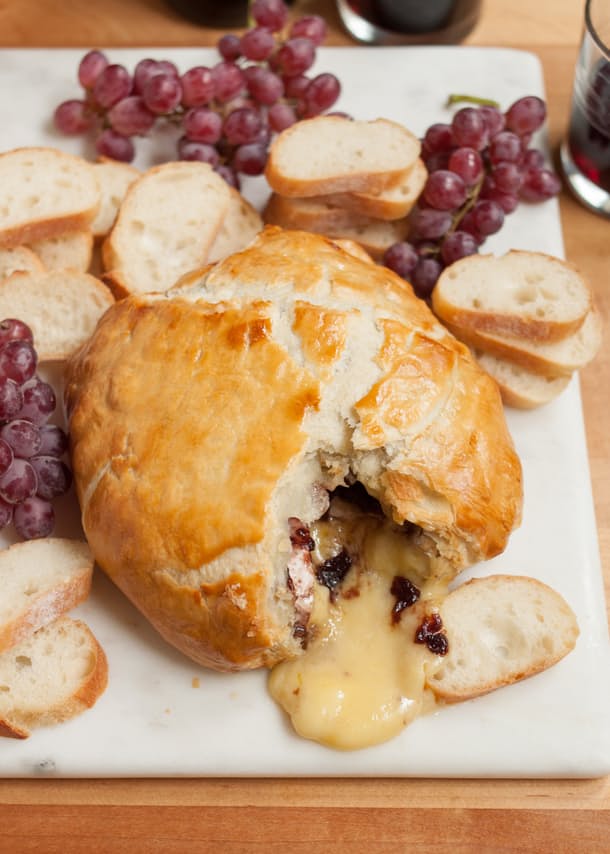 Well, I’m off to prep for a busy weekend! Sleepovers, choir practice, trail race and more this weekend for this family. Tis the season! Happy Friday! 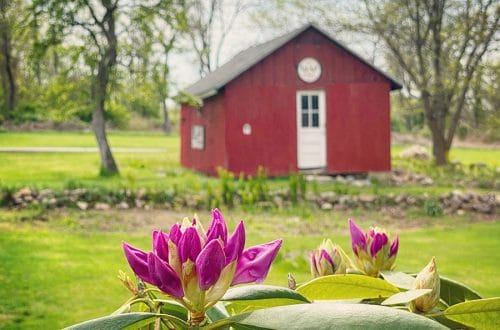 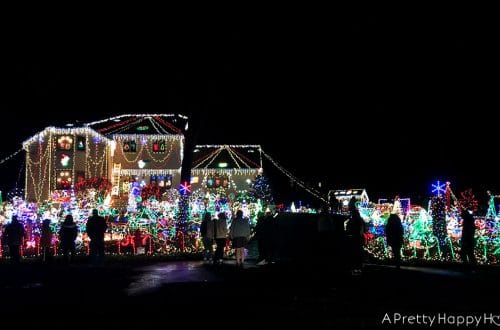