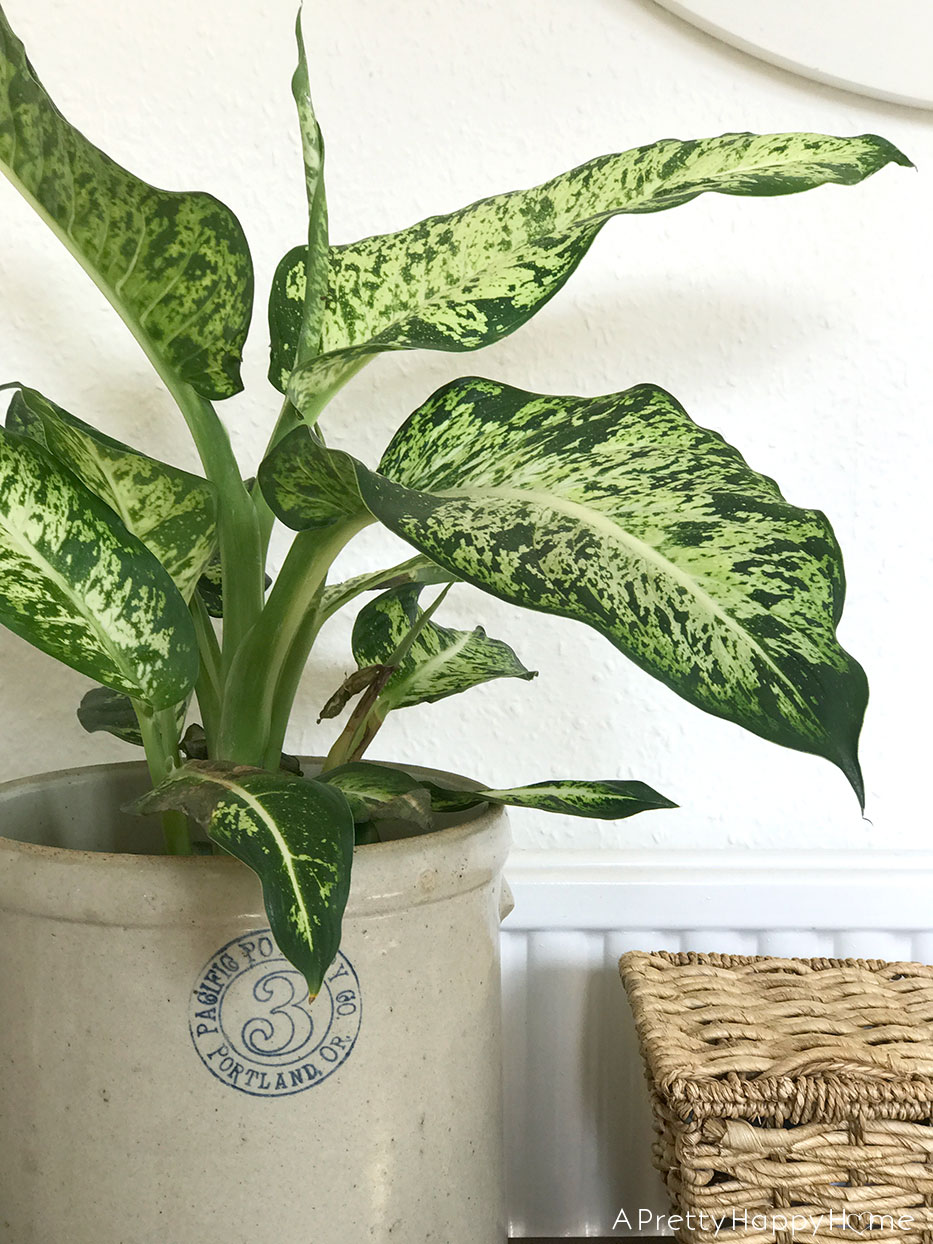 I bought a houseplant. 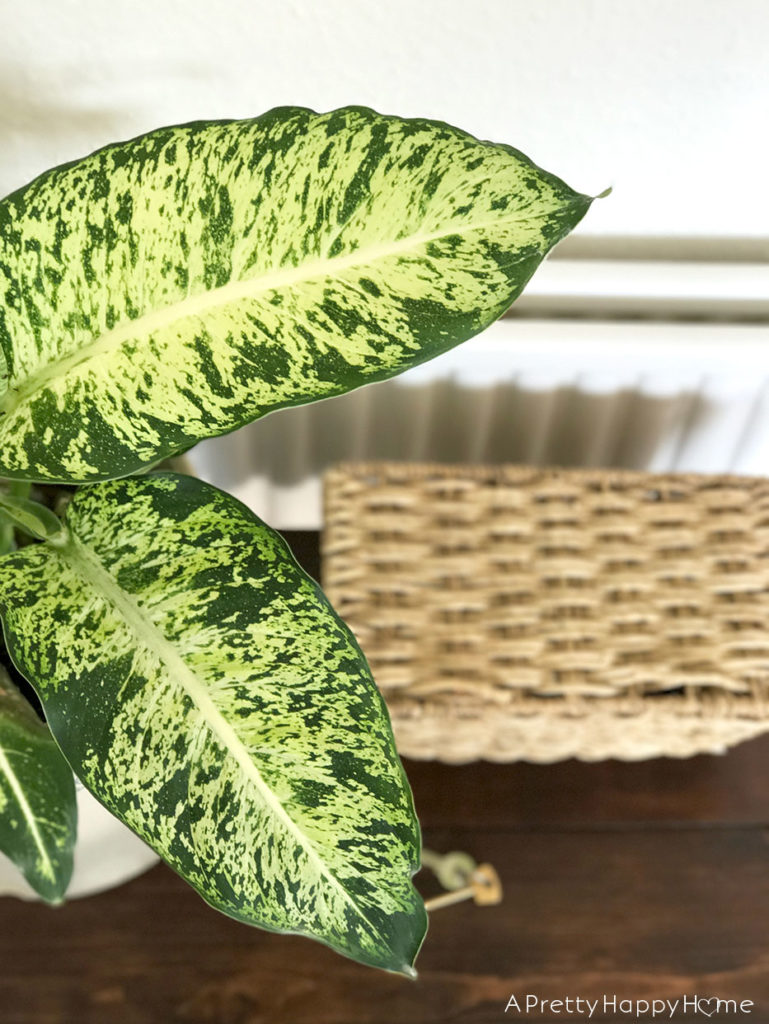 It’s not looking good though, which is a shame because I had to carry it home from the grocery store like this.

People don’t even look at you strange here for carrying home a plant on the train.

I’m not confident the plant is going to survive. Something weird is going on with the soil. And the stem. If we’re going to be thorough, then fine. The leaves too.

As for the obvious question, yes, I have watered it.

And not just that one time.

I have dutifully followed the directions that came on its tag. All 4 lines of the directions, which was considerably more information than I received for the other living things in my care…humans. And they seem to be doing just fine.

So I decided to buy a backup plant.

This one is doing better.

Probably because it survives well with benign neglect.

And it doesn’t seem to mind being shot with Nerf bullets.

But I’m still not convinced it will survive either.

So I did the logical thing and spent €1.49 for a backup to the backup plant.

He’s been home for 6 days and still needs a permanent planter to sit in, but I’m afraid to jinx it.

Keeping indoor plants alive really shouldn’t be that hard. The  outdoor plants in my garden seem to be quite happy and robust after all.

Oh, the harsh sting of irony.

Should the first plant perish, I found some good advice on what to try next from this HGTV article about indoor plants that like low light. Except, my house does get a fair amount of light, so I might need to do a little more research.

Maybe I’ll just plant a dandelion. I can’t seem to kill those even when I’m trying.

I’m feeling chatty today, so how about trying one of these next?

Living in Ireland: Spring Flowers in our Yard 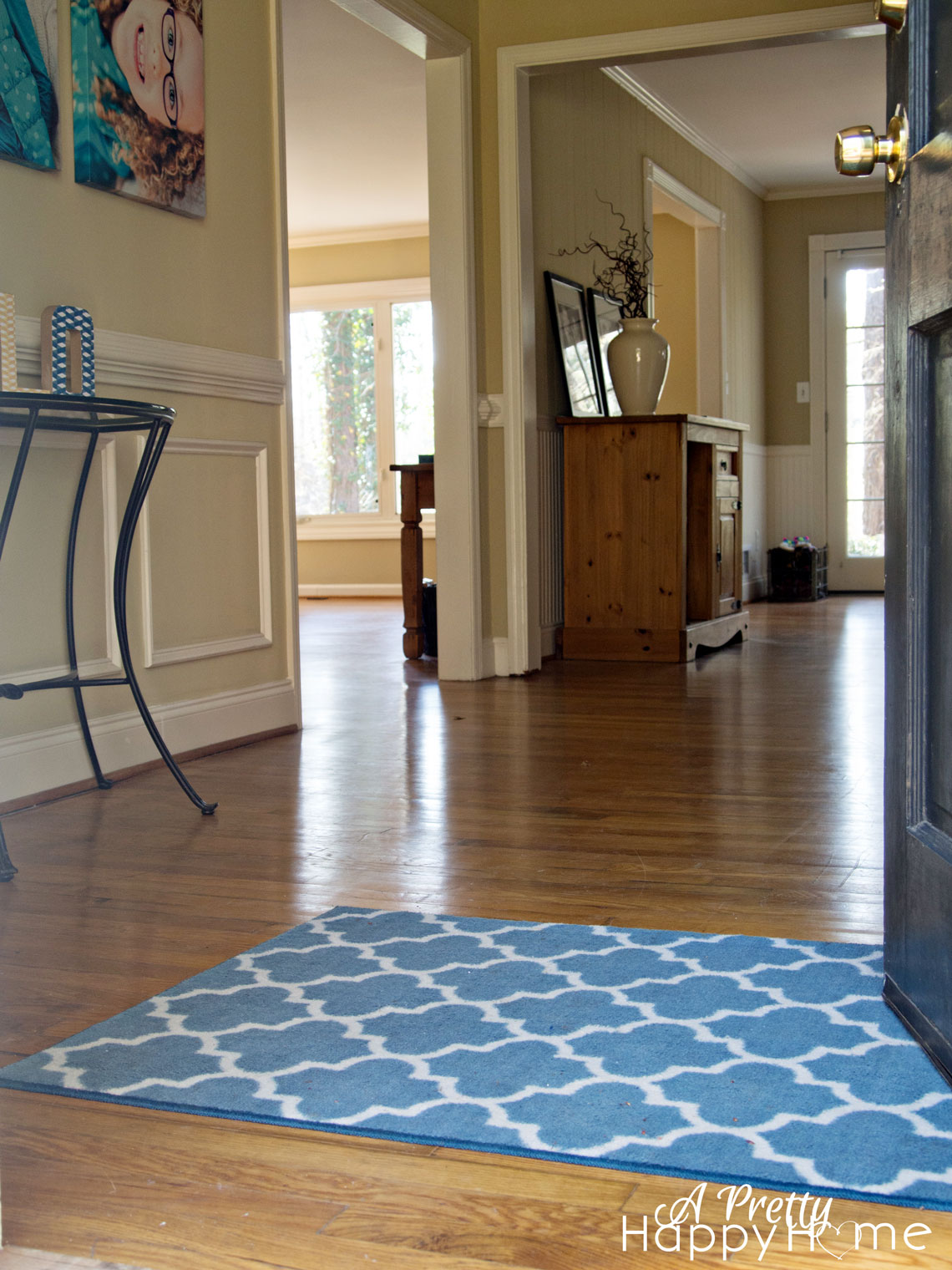 Foyer – How it is Today 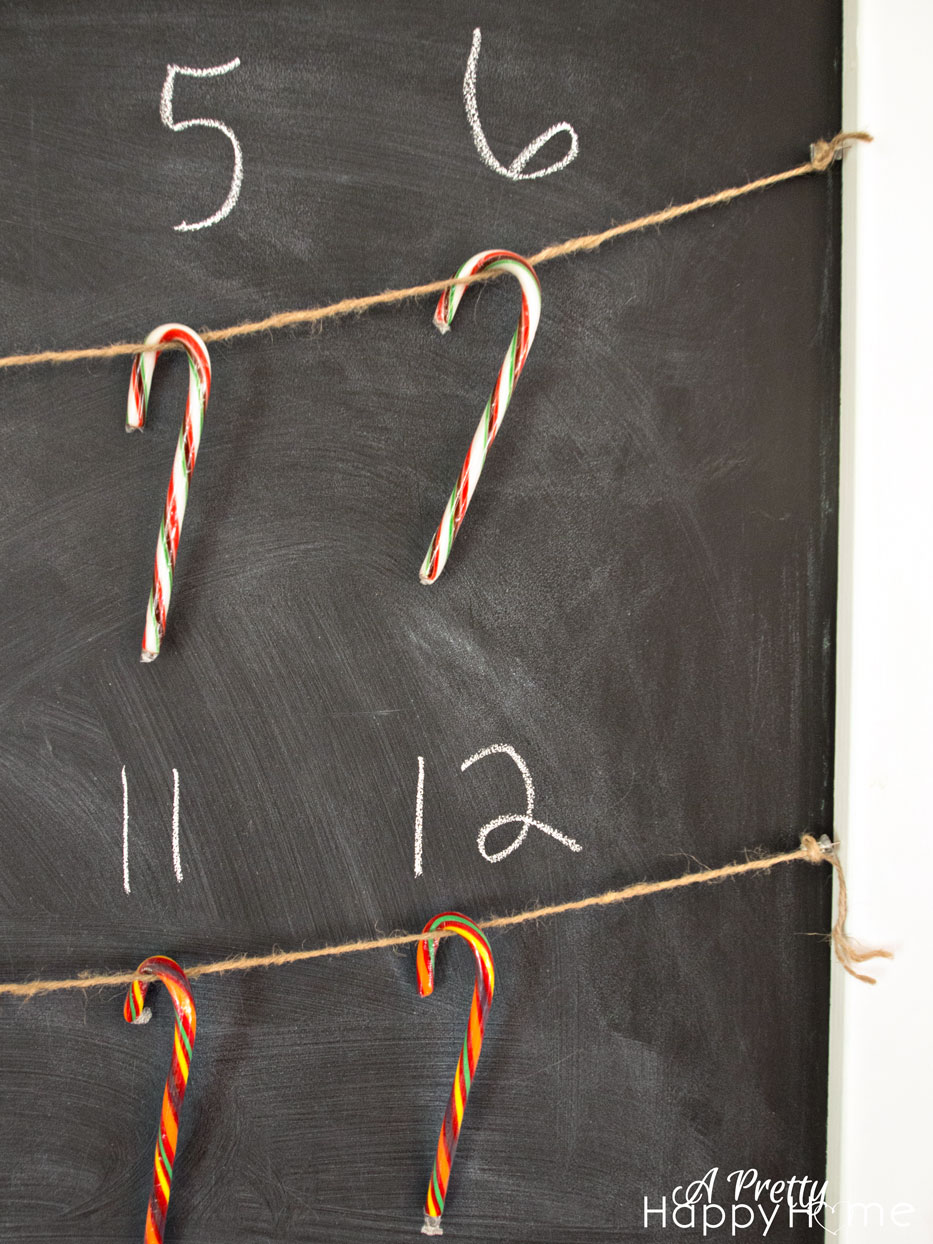 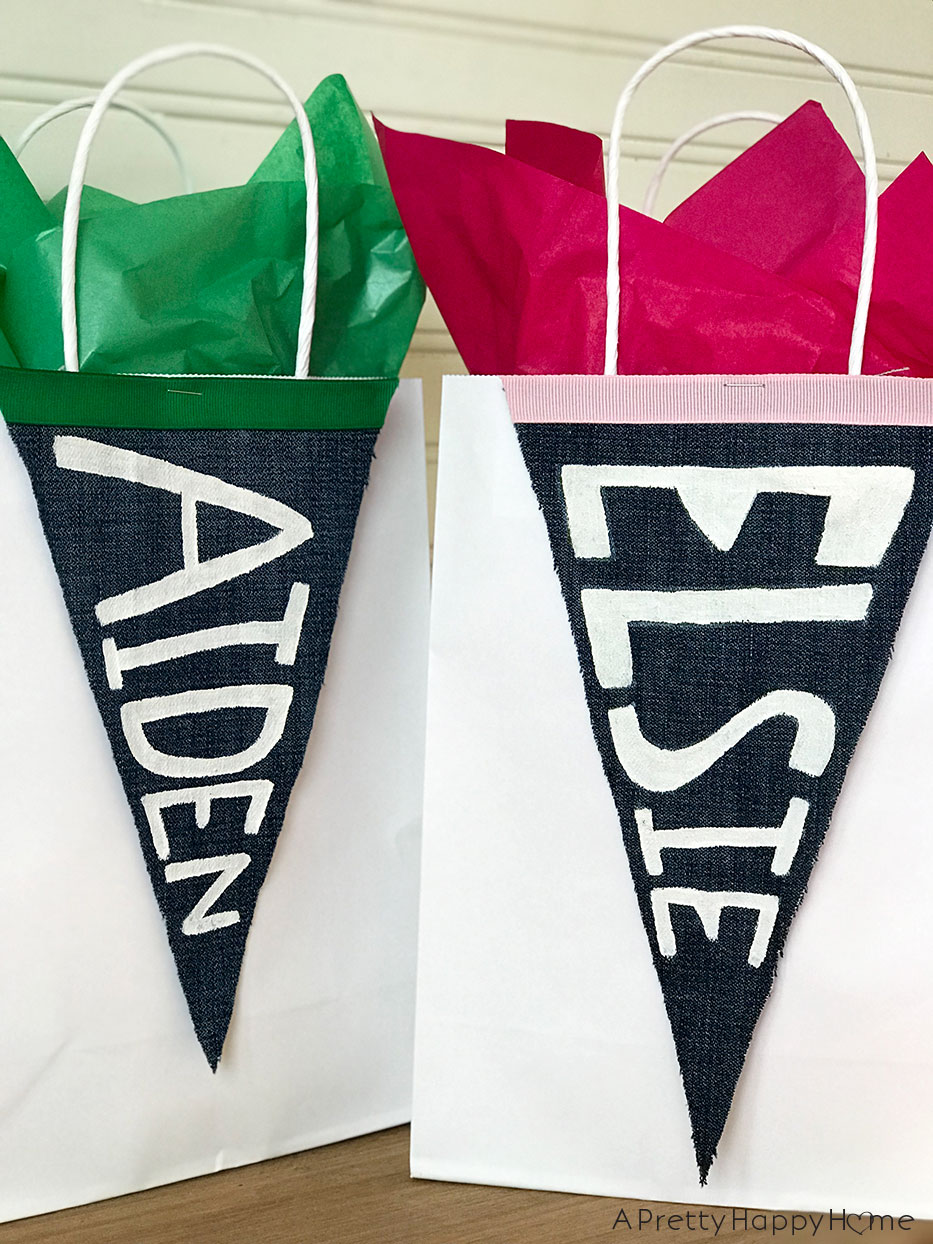