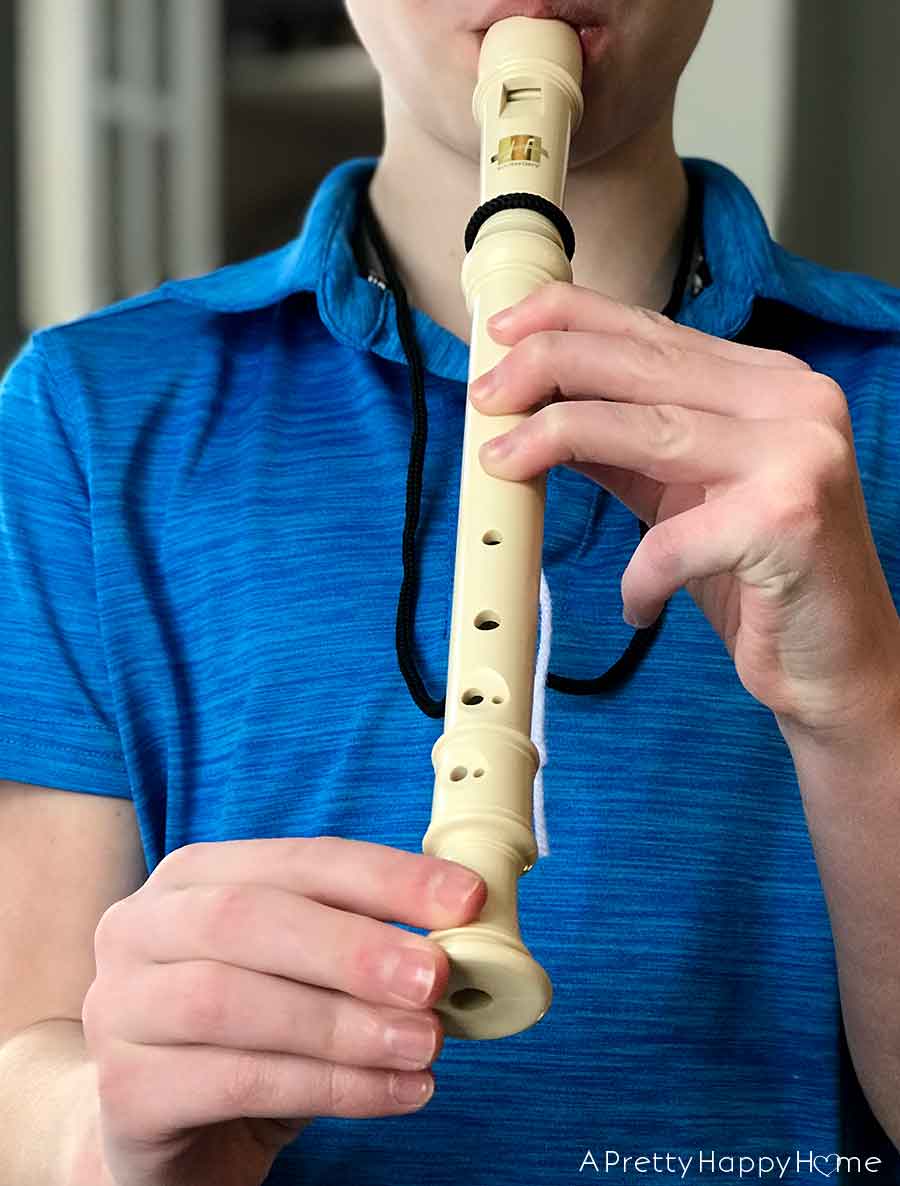 If it’s been awhile since you’ve been in 3rd grade, let me refresh your memory.

If this blog had music that last sentence would be followed by a ‘dun, dun, duuuun!!’ sound.

I have to admit that my son playing the recorder snuck up on me.

The music test involved learning different types of notes and rests. As a person who took ten years of piano lessons, I’m an advocate of learning how to read music. Maybe not during Christmas break, but I suppose he did have some extra time on his hands.

At some point in January my son came home from school and announced that he got 108 out of 100 on his music test! Clearly, his studying had paid off. If I understand how tests work, he must have nailed the extra credit questions too.

Then came the bombshell.

Him: “I passed my music test. Now I get to play the recorder!”

Me: (responding automatically before I fully registered what he said) “Uh huh. That’s…wait. What?!?” 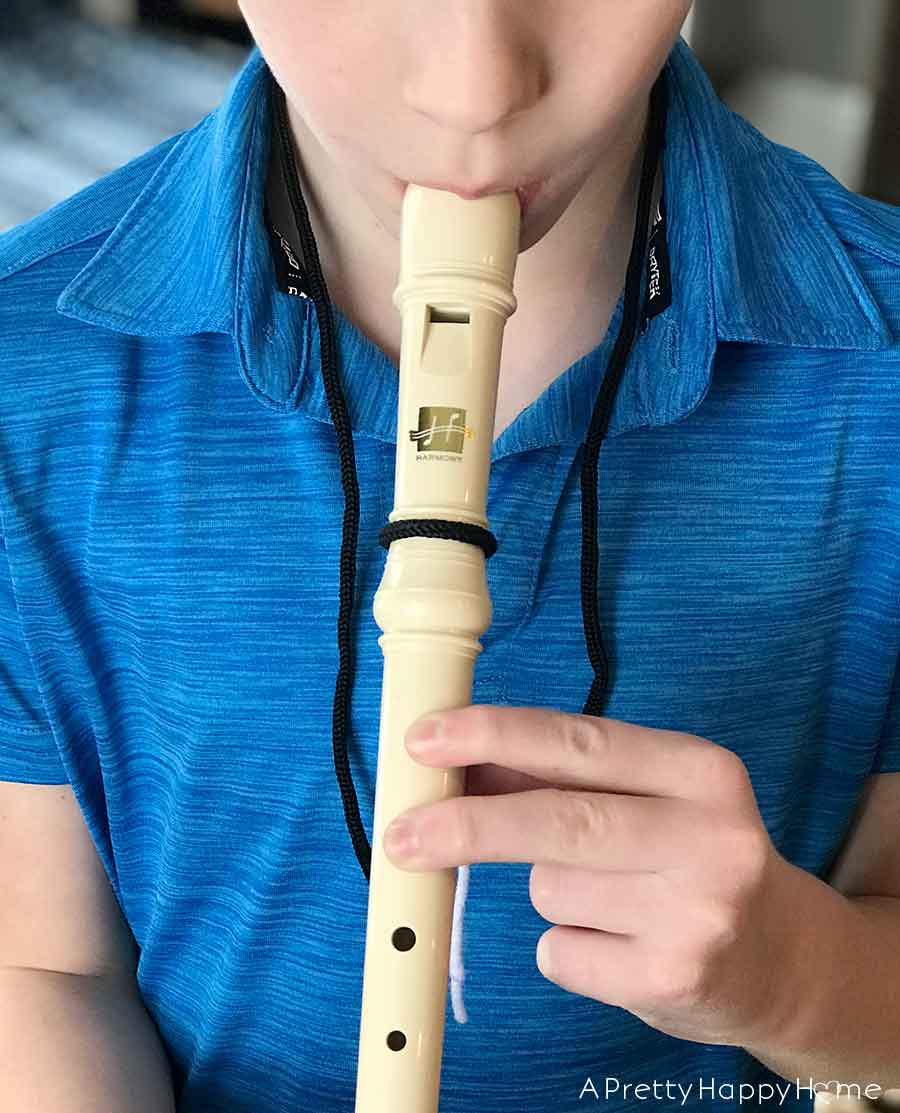 What I WANTED to say was, “Let me get this straight. If you didn’t pass your test then you wouldn’t have to torture mommy with learning how to play the recorder? Now was a really bad time to decide to be an over-achiever, buddy!”

What I said instead was, “That’s amazing! I’m so proud of you!”

Then I went looking for my earplugs.

As every parent who has been through this experience knows, the recorder is less a musical instrument and more an instrument of torture.

The recorder, which is an early version of the flute, is unique in that it is easy for kids to play. All they have to do is blow in it for a sound to come out. However, if their breath is at all inconsistent then the sound will be…uh, less than ideal.

I don’t know how long my son will be learning to play the recorder in school. Snow days have really been messing up the once-a-week music class schedule. However, I’m guessing it is intended to be a somewhat lengthy process. How do I know?

Well, my son came home from school one day and began practicing his recorder without me prompting him to do so. I guarantee if I was paying $120 per month for recorder (or any other instrument) lessons this would not be the case.

While I was trying NOT to listen, he says, “I earned my white belt today.”

I know my kids participate in several activities, but I’m pretty sure I would remember if they were taking karate. Again.

Sure enough. He had a white piece of yarn tied around the lanyard that holds the recorder around his neck. (Heaven forbid a child drops the recorder made from indestructible plastic.)

Before you ask, no. I didn’t ask how many recorder playing “belts” he will be able to earn. I couldn’t! I was not emotionally prepared to handle the answer.

So, once again, I checked that my mom filter was fully functioning and said, “That’s incredible! Great job, buddy!”

Here’s the part of the story where I eat crow and tell you maybe I was wrong about my child playing the recorder.

Last week during a snow day my son asked if I would play a duet with him. Me on the piano and him on the recorder.

If this blog had music, the orchestra music would swell with the sounds of triumphant jubilation because this is pretty much my greatest parenting fantasy come to life…minus the recorder part.

I had some easy piano sheet music for Ode to Joy and my son could look at music that was new to him and tell me the names of each note and how long to hold them.

He was READING MUSIC! This was huge!

And all it took was a white belt in recorder playing.

Reading music, much like reading words, is a skill that once learned is something that can’t be taken away from you. You can build on it. You can choose to ignore it, but it’s your choice to make.

I made a terrible assumption that learning to play the recorder had nothing to do with reading music. In some cases, this might be true. You could show a child how to play an “A” on the recorder and never show them what that note looks like on a music staff.

However, done in the way it was instructed in my son’s school, I understand now why the recorder is a great teaching aid. I just wish it was an instrument that sounded a little less torturous.

I also have renewed appreciation for how incredible his music teacher must be. Can you imagine being in a class with 20 kids playing the recorder at one time? Now imagine it’s not your only class of the day.

If you choose that life I can only assume it’s because you love to teach music to kids. If this is you, please accept my undying gratitude.

I don’t know where my son goes from here as this is the first time he’s ever shown interest in learning to play an instrument. This could be the start of his music career or the end. I’m just happy that he’s had exposure to learning how to read music. There’s a certain confidence that comes from that experience.

While I haven’t changed my mind about how the recorder sounds, I can acknowledge that maybe I was wrong about my child learning to play the recorder. It does have it’s redeeming qualities and I am definitely proud of my son for learning a new skill.

Well, that concludes today’s…what’s that? Sorry, let me take my earplugs out. You were asking if my son has earned his next recorder-playing belt?

That’s so kind of you to ask. You guys really are the best.

You’ll be happy to know that since I started writing this post, my son has now earned his yellow belt. The sky is the limit, folks.

P.S. I did try to find some YouTube examples of amazing recorder playing. The dedication I have to this blog knows no bounds. This recorder guitar duet was pretty impressive. This act on Britain’s Got Talent was funny, but horribly awkward. My kids loved this rendition of a SpongeBob SquarePants song performed by a child.

Thanks for sharing your time with me today. If you liked this story, you might like one of these.

Mom? Do We Hate Donald Trump?

Mom? Do Bad Things Happen to Everyone? 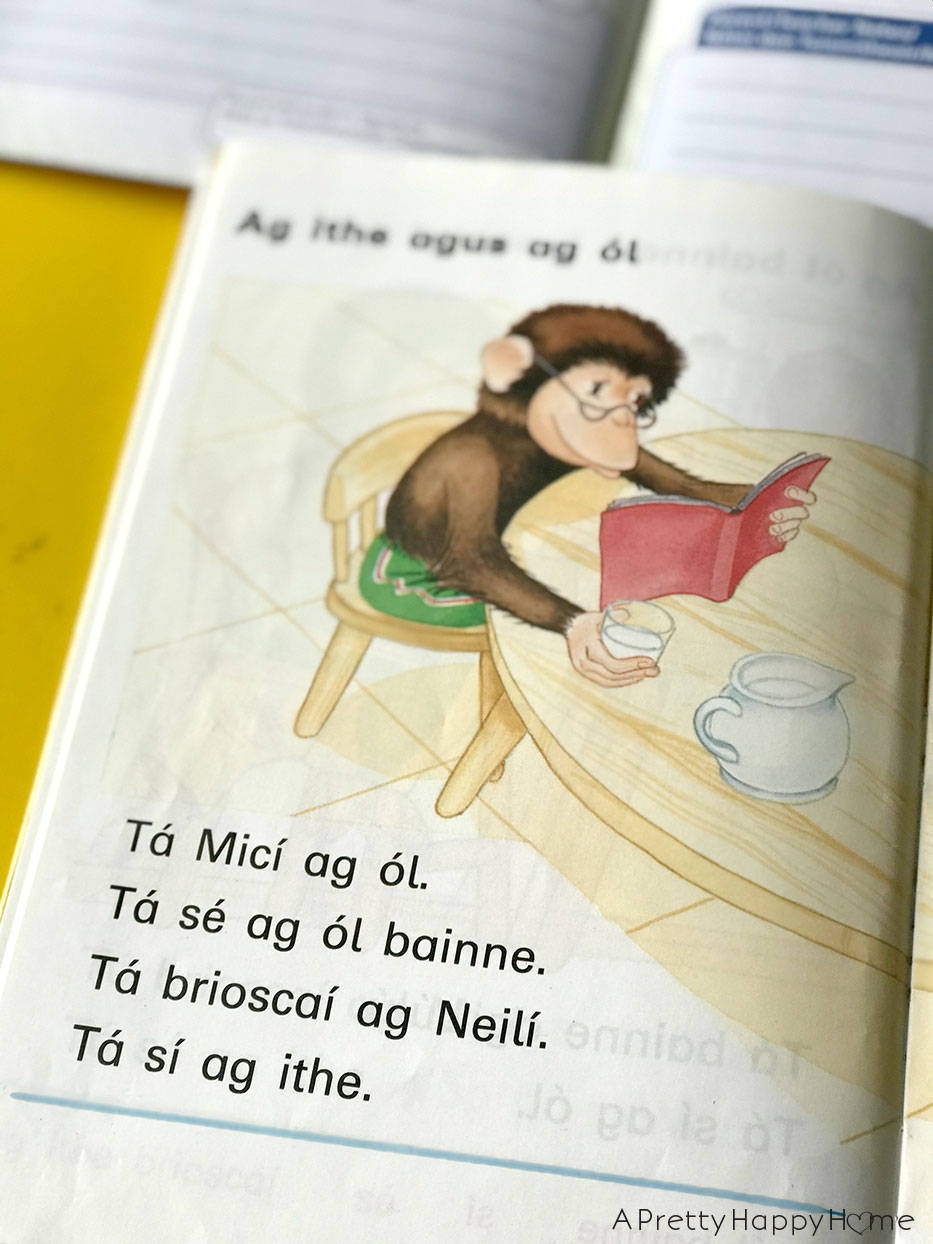 Books My Kids Are Reading Now 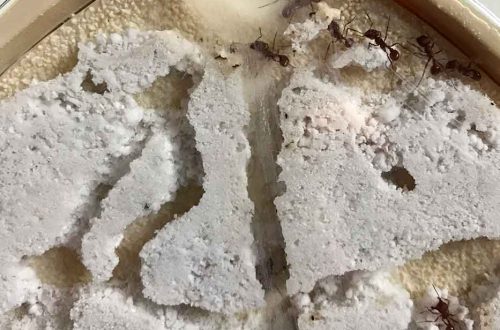 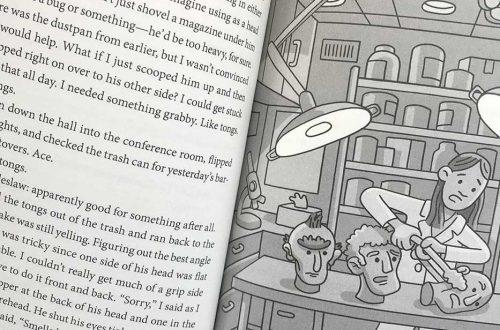 Books My Kids Are Reading Part 9