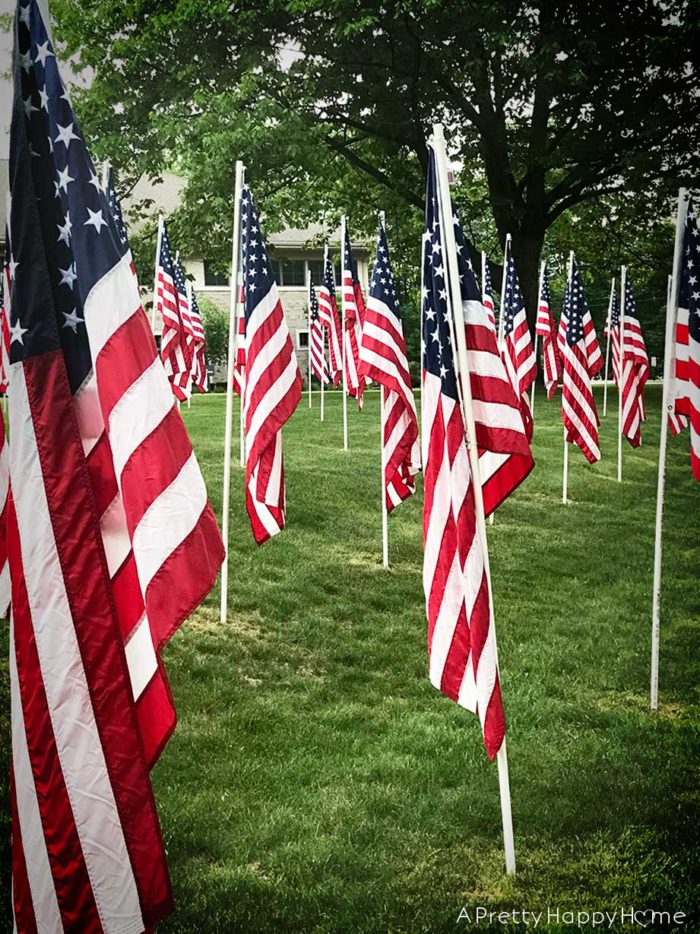 Happy Memorial Day to my friends in the United States.

As with many things in the United States, even the origin of Memorial Day is a debated topic. This is because decorating the graves of soldiers has happened for a long, long time and nailing down a precise start date is tricky. However, many think the Memorial Day we celebrate, or Decoration Day as it was first called, was originally started to honor those soldiers who died during America’s Civil War.

Memorial Day wasn’t declared a federal holiday until over 100 years later in 1971, but it continues to honor those who died while serving in the U.S. military.

If you are gathering with friends and family today, one way you can remember those who paid the ultimate price is to join in the National Moment of Remembrance which takes place at 3 p.m. local time. Just take a moment wherever you are to pause and reflect on the sacrifices made by so many folks. 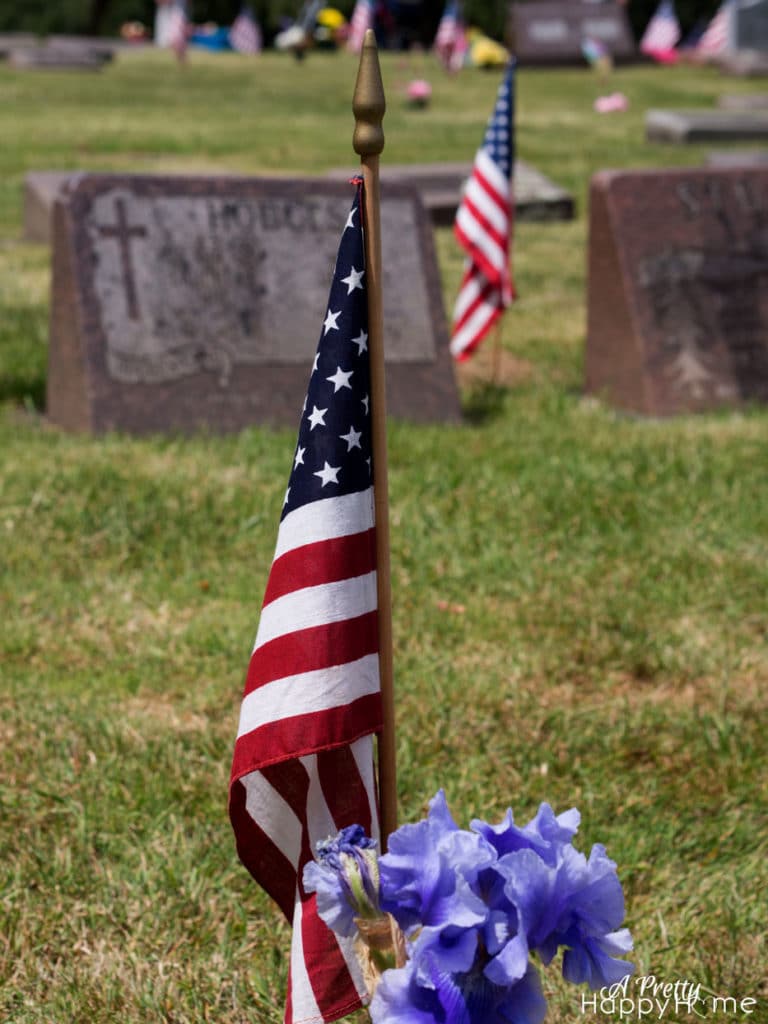 If we are in our home state on Memorial Day, we head to the cemetery to clean the headstones of our family members, many of who served in the military. It’s an act of service for us and a way to weave a thread between the past and present.

This year, like last, we plan on attending our local Memorial Day Parade. I’ve been impressed with this parade because it is not commercialized. It simply gives a way for the community to say thank you to active and retired service members.

On a less serious note, Memorial Day is usually the kick-off to summer and I can definitely celebrate that too!

Wherever you are today, whatever you might be doing, I wish you a happy Memorial Day 2019.

For food for thought, I leave you with this moving poem by Frederick W. Emerson…

Our Nation is reverently thinking today
Of the loved ones sleeping beneath the cold clay;
Of the sacrifice made, and the brave deeds done,
To preserve our Union as a glorious one.
We ne’er will be able to pay the great cost
Of the noble, the true, and the brave that we’ve lost;
But over their graves, with tears like the dew,
We’ll lay our sweet flowers of red, white and blue.

Our Nation is paying its tribute today
Upon the green mounds where its loyal men lay;
While statesman, and orator, fondly repeat
The story of those who knew no defeat.
They tell of the Union united again,
By the triumph of those who died not in vain;
Of the forty-four states all loyal and free,
Of the peace, and the freedom, from sea to sea.

Our Nation is thinking, rejoicing, to day,
While comrades are kneeling their tribute to pay;
And hearts once sorrowing, rejoice now to see
The “Star Spangled Banner,” the flag of the free.
For out of their loyalty and brave deeds done,
Out of their battles and their victories won,
Came freedom and peace, and in liberty’s name
Our banner floats freely, with glory and fame.

Our Nation is reverently thinking today
Of the men now living who’ll soon pass away;
Like the grass of the field and the flowers they spread
O’er the graves of their comrades, immortal, dead,
Tall monuments stand to their memory dear,
But they crumble and fall, like the leaf when sere;
Our Nation united, forever will stand,
To those who preserved it, a monument grand.

Wherever we gather today ‘neath “The Stars,”
Let’s honor the living now wearing the scars
Which they brought from the fields of battle and strife,
While protecting “Our Flag,” and our Nation’s life.
Let the flowers bear tribute in their simple way.
And each one remember Memorial Day;
Remember the dead, and the living, though few,
Who fought ‘neath “The Stars,” and the red, white and blue.

Christmas in the Foyer 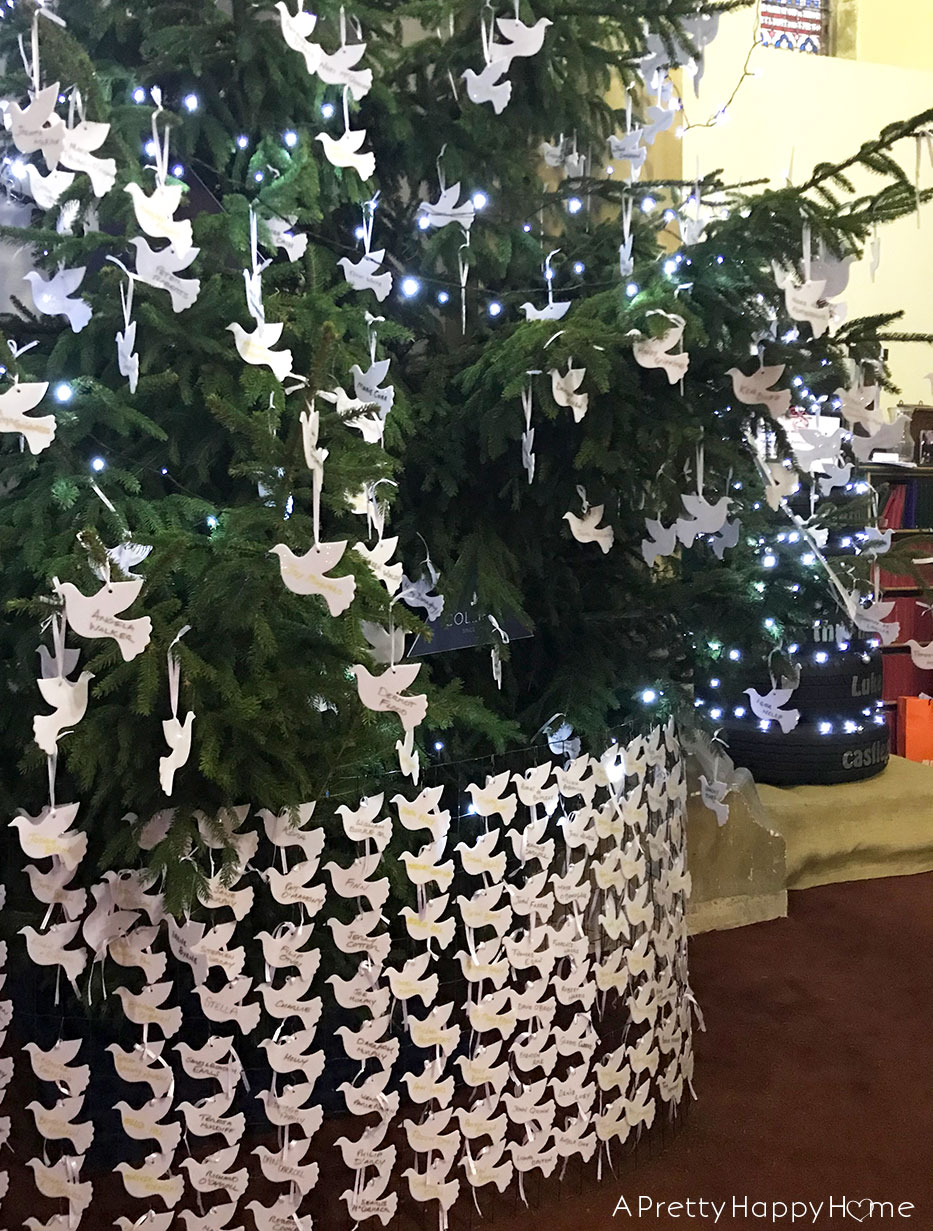 Living in Ireland: Festival of Trees 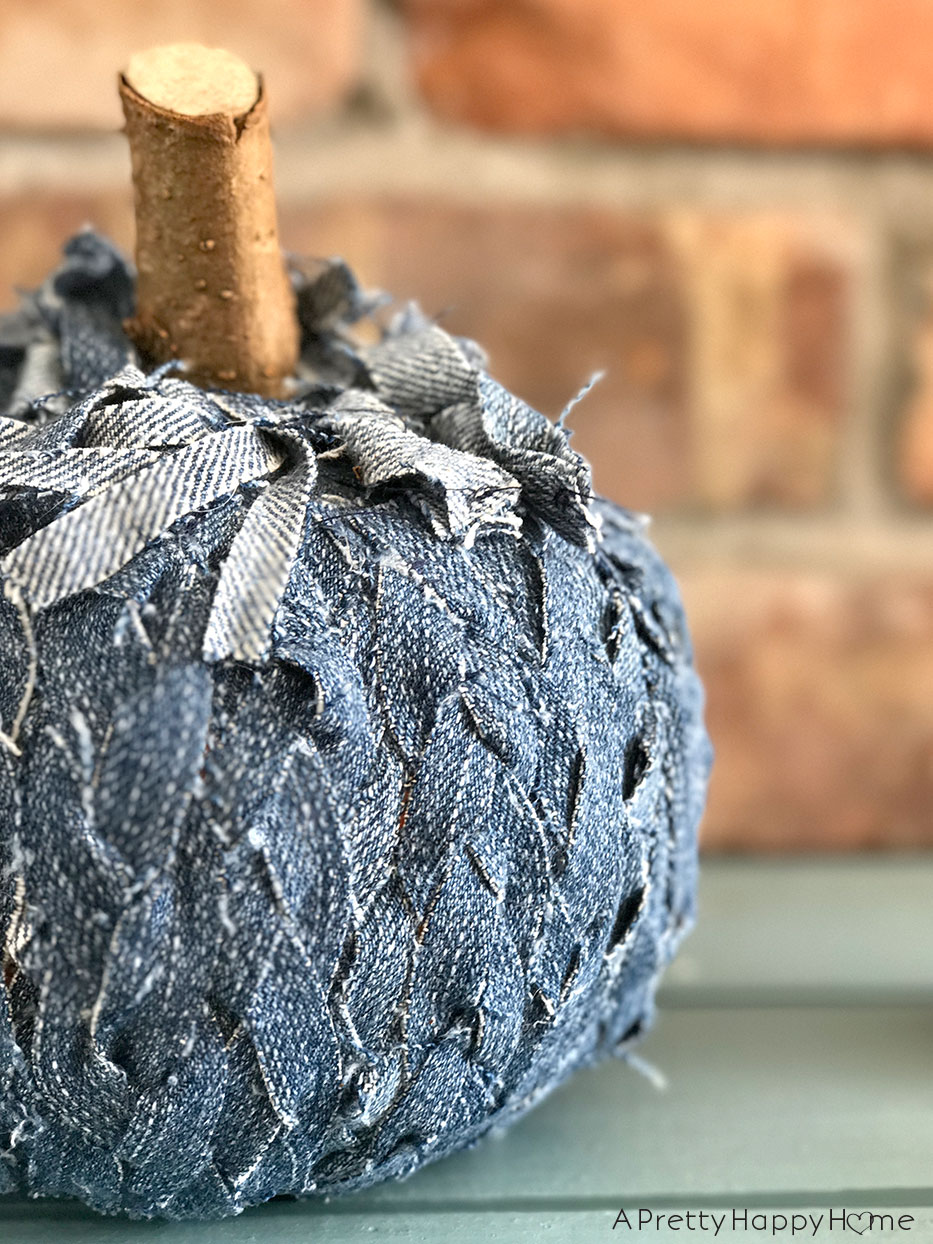