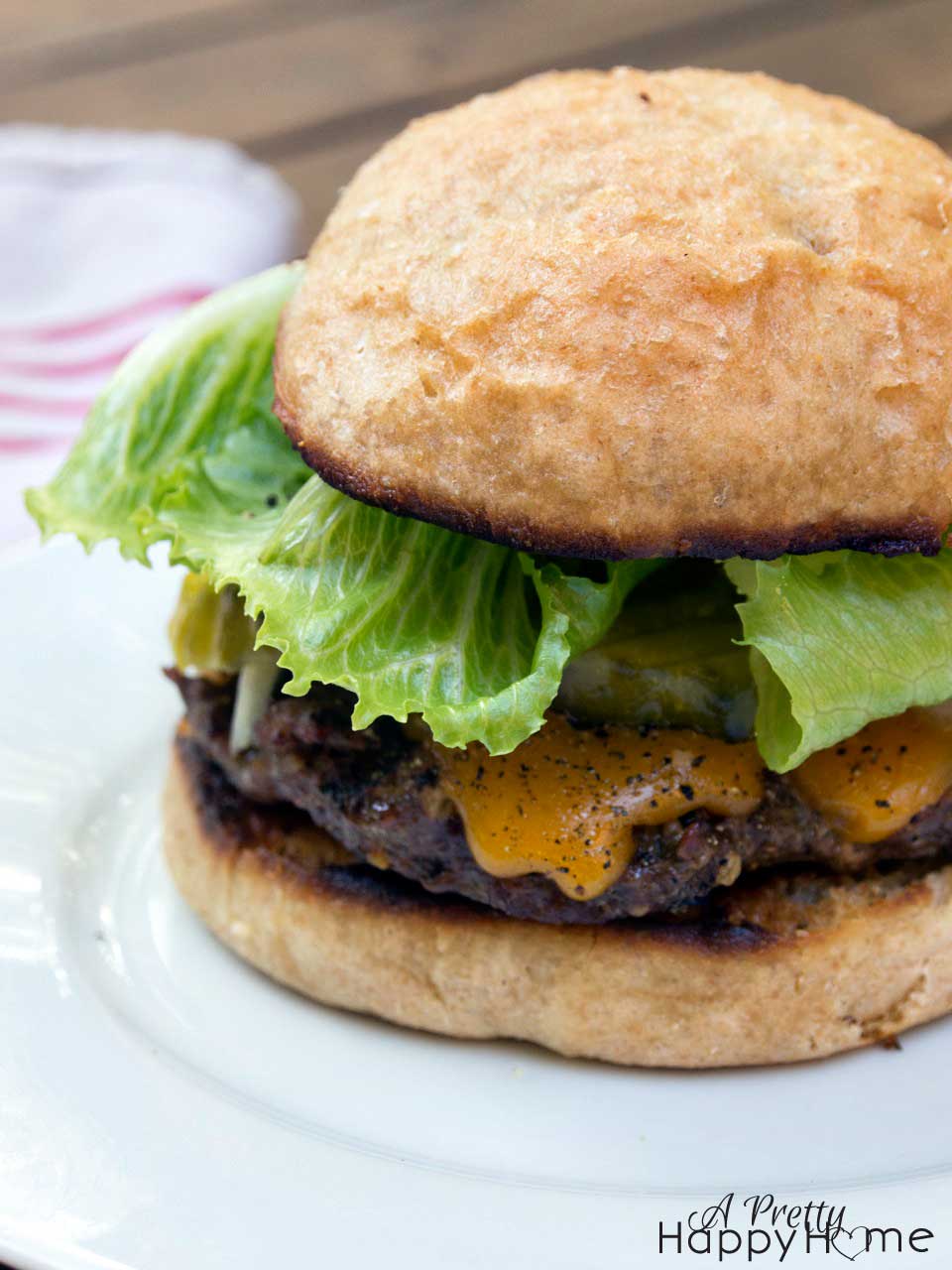 My entry into the world of bread making has really just begun, but already I find myself falling down the rabbit hole. What type of bread can I make next? Will it taste better than store-bought?

Uh…just stop me before I start planting my own wheat, okay? Thanks.

One of the bread items I still buy are hamburger buns. My dad visited me recently and brought me hamburger from his farm in Oregon. How cool is that? And yes, it did stay frozen on the airplane. Since I have some yummy meat filling up my freezer, I decided this was a good time to try making hamburger buns.

I looked up several recipes and they were all similar, so I picked one from thefrugalgirl.com to try first. Yes, I said first. I think I’d like to try some others, experiment a little and see which recipe truly is the best. Have I lost my mind? Don’t answer that.

I was picturing a hamburger bun like we all know and have gobbled down from the store. These came out more artisan-like. In my mind, artisan = better.

Tell me you aren’t hungry now! (And yes, I really, really like black pepper.)

The recipe was pretty easy and straight-forward, as far as making bread goes. From the pictures and the description of The Frugal Girl’s blog, I left the dough a little stickier than I would when I’m making my Dave’s Killer Bread Knock-Off Recipe. I may have to experiment again to see what would happen if I added a little more flour. Also, I cut the recipe in half and still came out with more buns than the recipe indicated, but I probably made mine smaller.

I was surprised that the texture was very similar to what I was expecting from a hamburger bun.  The only change I made to the recipe was in mixing in some wheat flour with the white. This isn’t really a recipe change, but I did butter the top of the rolls when they came out of the oven and sprinkled them with garlic powder and sea salt for some added flavor.

Also, I mixed my dough all by hand, so if you don’t have a stand mixer, never fear – you can still make these.

My daughter’s bun didn’t hold up quite as well as a store-bought bun once it had the patty on it, but I could have cut her’s thin on the bottom too. Regardless, she still ate the entire thing!

Bottom line? Were the buns good? Yes. Definitely. For Sure. My kids even ate the buns hot out of the oven with butter on them. Would I make these hamburger buns again? Yes because they definitely made my tastebuds happy! Is there a better recipe out there? Maybe. I guess I will have to find out!

Check out the recipe on The Frugal Girl’s website.

Thanks for hanging out with me today! If you have more time, I have another story…

Would I Make it Again: Chile Lime Almonds

Would I Make It Again: Homemade Ginger Ale with Fresh Ginger 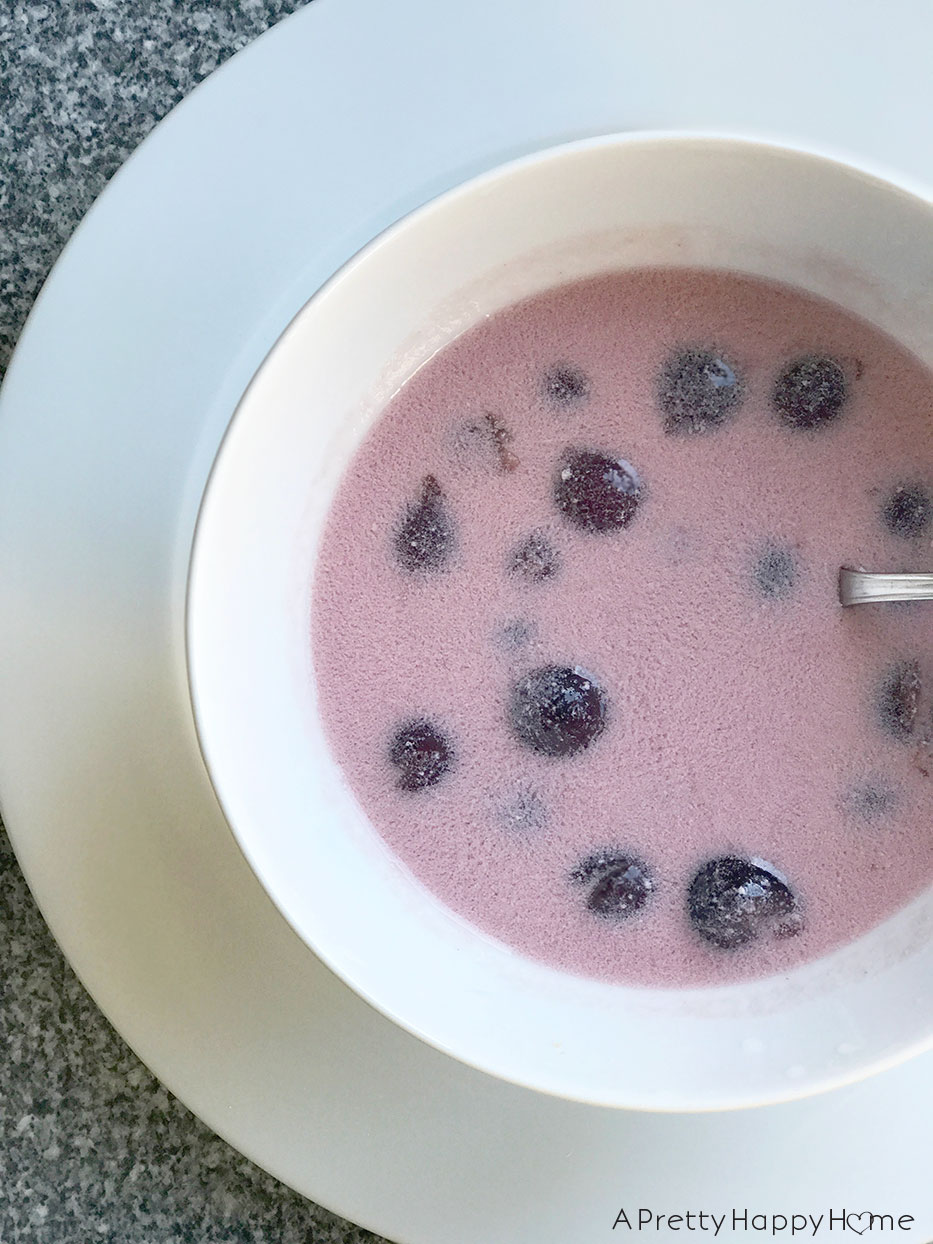 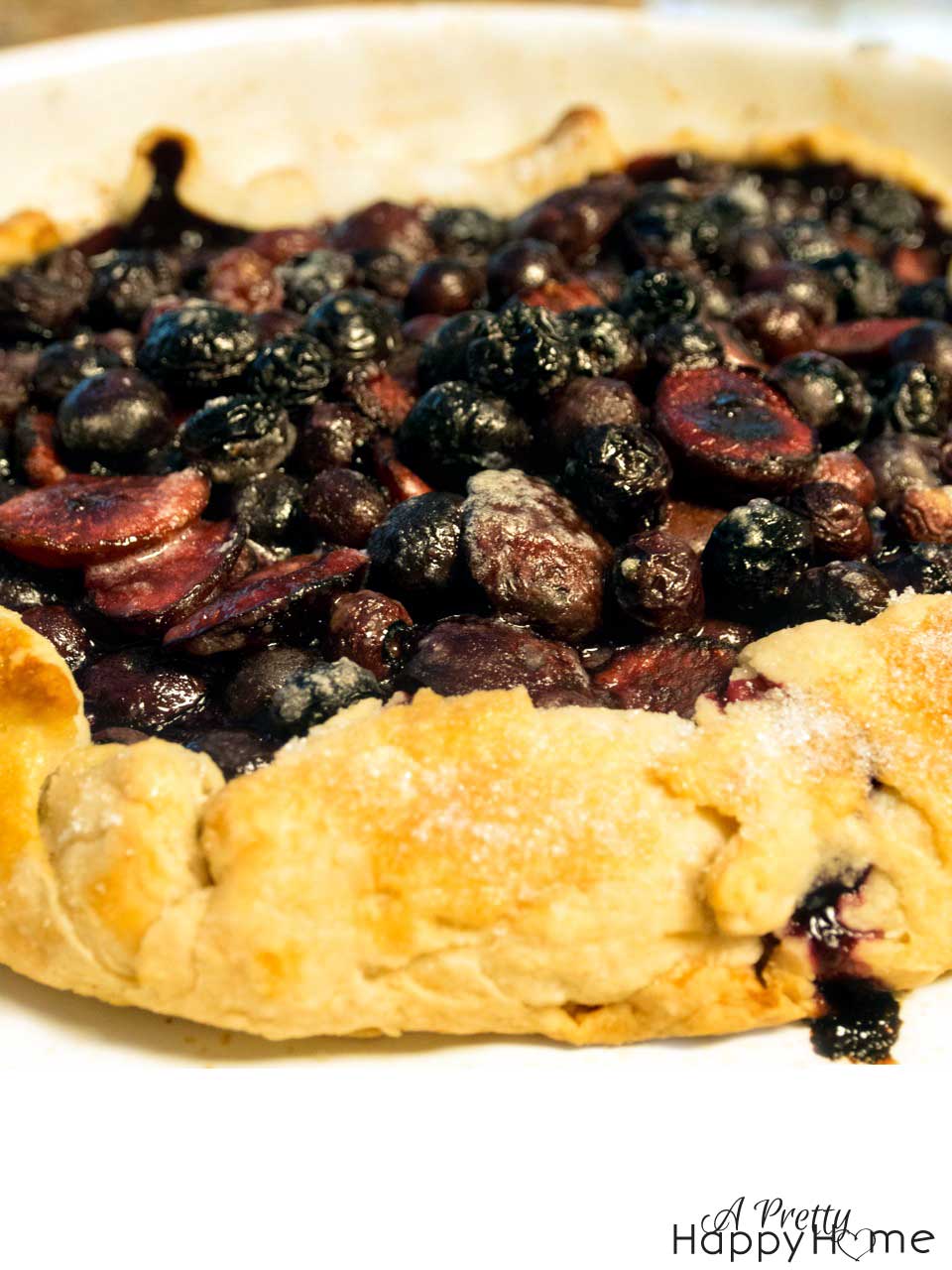