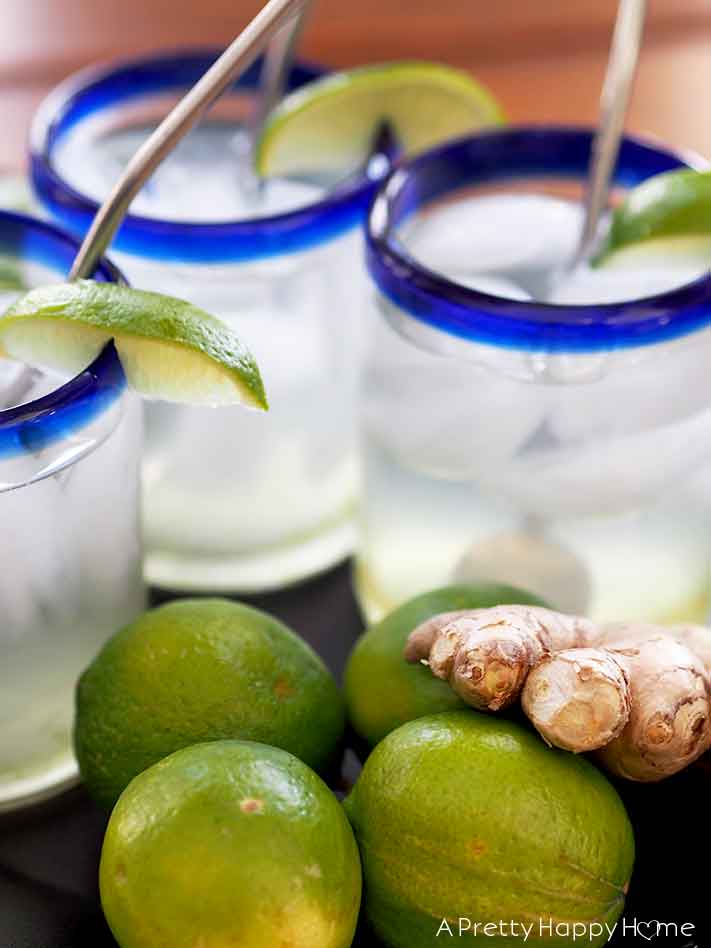 Ginger ale is one beverage that I never, ever considered making at home.

It didn’t even dawn on me that you could. Or should. Or would! 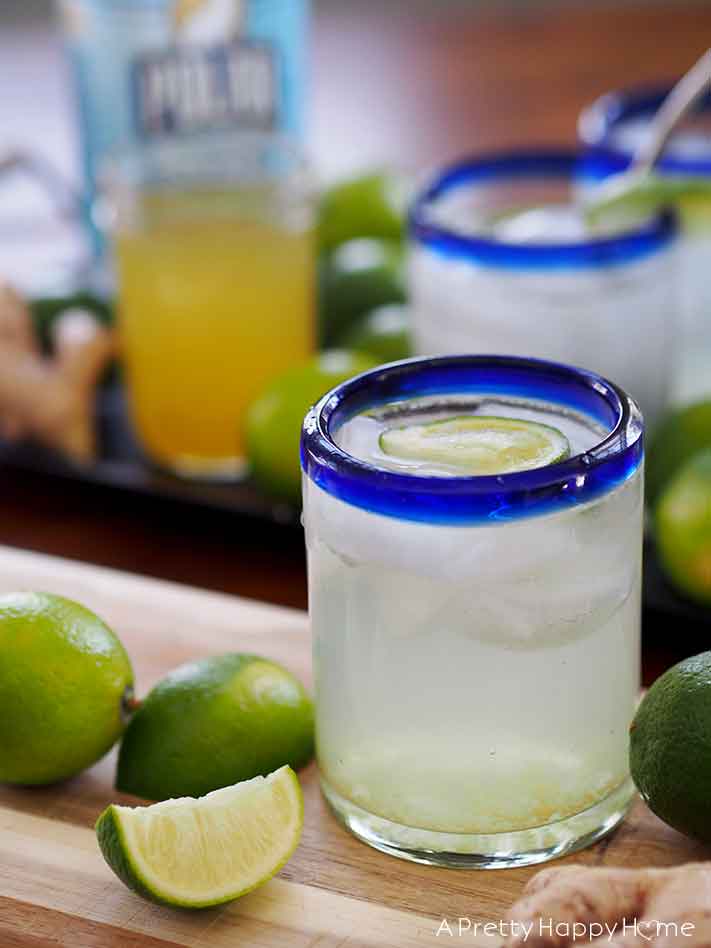 The idea started on a somewhat typical Friday night. I had cooked a package of bacon. Why bacon on a Friday night? Why not?! We had company visiting us for the weekend. Handy Husband was on bartender duty.

The adult beverage of choice that evening was a Moscow Mule. This drink is made with ginger beer, lime and vodka. I had purchased a few different varieties of ginger beer and ginger ale for Handy Husband to use to mix these drinks. Each of us partaking had a different preference for which brand of ginger beer or ale we preferred in our drink. Talk about picky people! Ha!

You may be wondering what’s the difference between ginger beer and ginger ale? It’s almost a trick question because the answer is not much anymore.

Here’s where the rule breaks down. Some ginger ale is also fermented. To further confuse matters, some of the big players in the soda industry make ginger beers that are not fermented, simply carbonated with extra ginger added in.

Either way, both are classified as non-alcoholic.

Whether you prefer ginger beer or ginger ale and what brand is all a matter of taste. If I’m going to drink it, then I prefer the spicier (more ginger-flavored) versions. I don’t want it to burn my nostrils, but I do like it with a kick!

At some point during this Friday evening extravaganza we ran out of bacon and I found myself googling recipes for homemade ginger ale. I can’t explain it. That’s just how crazy our Friday nights get. Try not to be jealous.

Almost all of the recipes I found were some variation on fresh ginger, simple syrup and carbonated water. The only exception being Alton Brown’s recipe, which goes the fermented route to use yeast and filtered water. I’m dedicated, but not THAT dedicated. 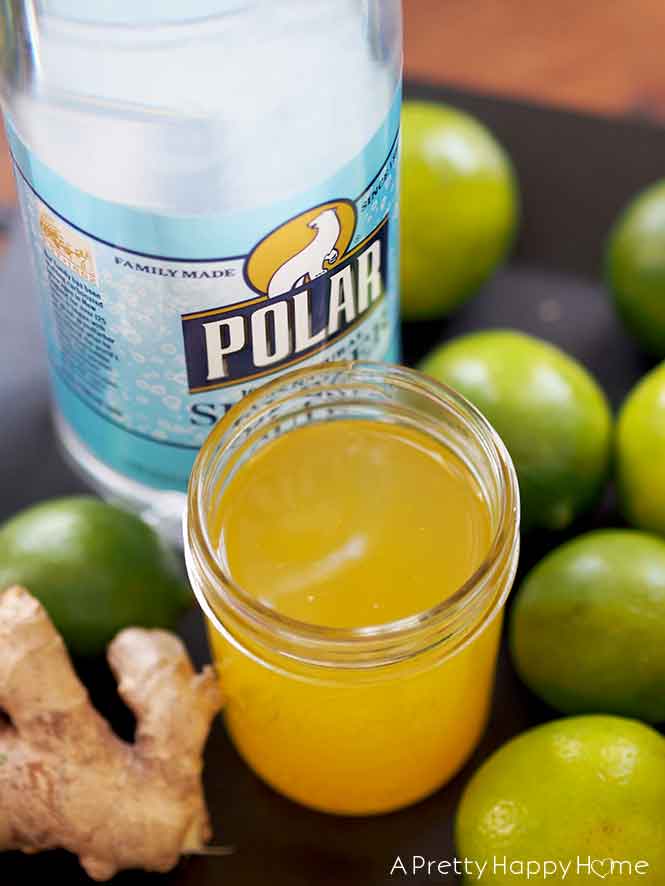 I am dedicated just enough to run a homemade ginger ale experiment for you.

It should be noted that we weren’t making a big batch of ginger ale. We were focused on creating the components to make 4 – 6 (or more) individual drinks.

Here are the three different variations we tried:

The biggest difference in our above experiments was that the fresh ginger (it didn’t seem to matter if we added it during the simple syrup boil or after) tasted fresher and more ginger-y, even though we were using less ginger. The version with ginger paste (and we used almost an entire tube!) was much more mild or muted. Handy Husband and I both preferred the ginger ale made with fresh ginger. I wouldn’t even bother going the ginger paste route if you decide to make your own ginger ale.

In all three of our experiments with the ginger (fresh and from the tube) we were okay with small ginger chunks settling to the bottom of our drinks. They are pretty tiny if you use a microplane or zester

, but you can see what I’m talking about in the below photo. To remedy this I think you would need to put the grated ginger in cheesecloth and wring out the juice. That was taking this experiment too far for us though. 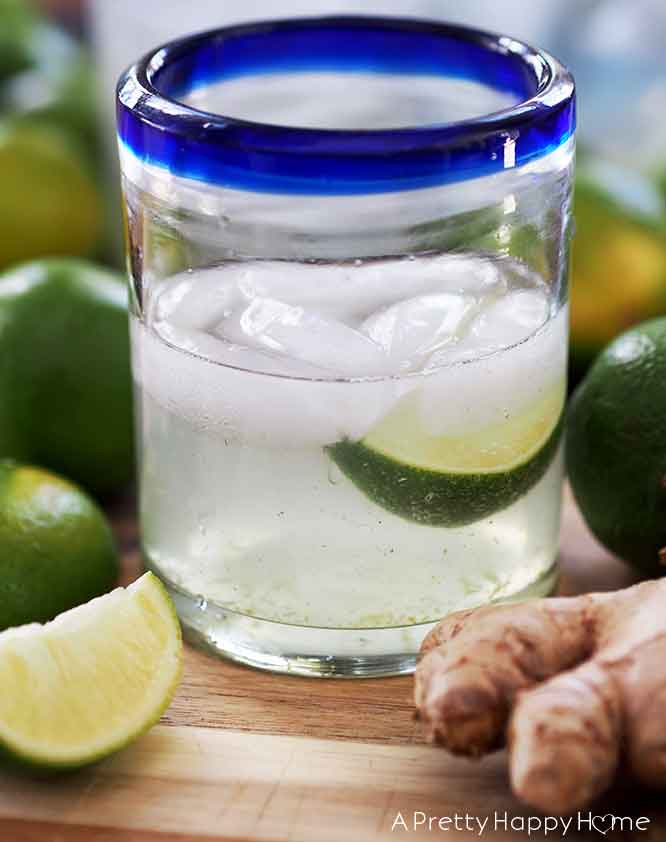 Now you’re probably going to ask me what recipe did you use? How much ginger did you put in each drink?

We used two different ginger ale recipes for the basis of our drinks, but didn’t follow either one exactly. One from Epicurious and one from The Orgasmic Chef.

This is what ended up tasting good to us: To make the simple syrup, we used 1 cup of water, 1 cup of sugar and a generous tablespoon of freshly grated ginger.

After that, it was clear we all liked our ginger ale prepared a different way. In a 12-oz glass filled with ice, carbonated water and a lime wedge we were adding between 3 and 5 tablespoons of the ginger simple syrup to the drink. The difference seemed to come down to how sweet each of us liked our ginger ale and how much lime we had squeezed in.

We all loved how fresh it tasted as opposed to drinking ginger ale that was canned or bottled. It’s hard to explain, but it definitely pleased all the senses.

I liked that this was a drink I could enjoy that felt special and refreshing, but wasn’t alcoholic. You can always add vodka to make it a Moscow Mule if that’s what the occasion called for.

On the negative side, I’m not sure if it is any cheaper to make your own ginger ale versus buying it. While homemade ginger ale is quite easy to make, peeling and grating the ginger is not my favorite thing to do.

However, ginger is an ingredient I usually have on hand for stir-fry and we always have mixers for drinks. So, for us, the only real obstacle is the time it takes to make the simple syrup. Once the simple syrup is made, it lasts awhile in the refrigerator, so this is something you can keep on hand for when the need for ginger ale strikes.

I’m trying to talk myself out of making the ginger ale at home, but I’m doing a terrible job of that! We are ridiculously into this drink and have been making it on repeat for the last three weeks.

I’m sure it will go in phases, but making homemade ginger ale is one of those quirky things that we are really enjoying right now.

If I could figure out how to make a good sugar-free version then I’d be happy to drink this homemade ginger ale every day!

P.S. One million bonus points to you if you noticed I started drinking the photoshoot props in that last photo! Couldn’t let it go to waste!

P.P.S. If you want to try one of the Homemade Ginger Ale recipes that we used for inspiration, here are the links.

My glasses with the blue rim are these ones from World Market. We’ve been drinking the ginger ale with these stainless steel spoon straws

*affiliate links used in this post. Thank you for your clicks – they support this blog and our crazy research experiments! 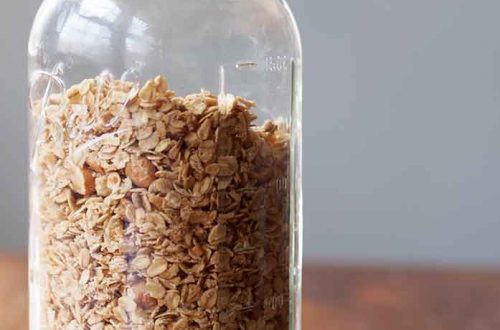 The Granola I Make Once a Week 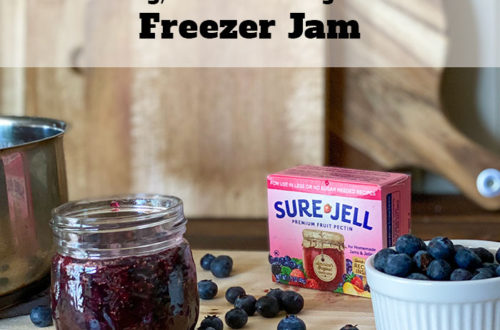 Making Jam Doesn’t Have To Be Hard 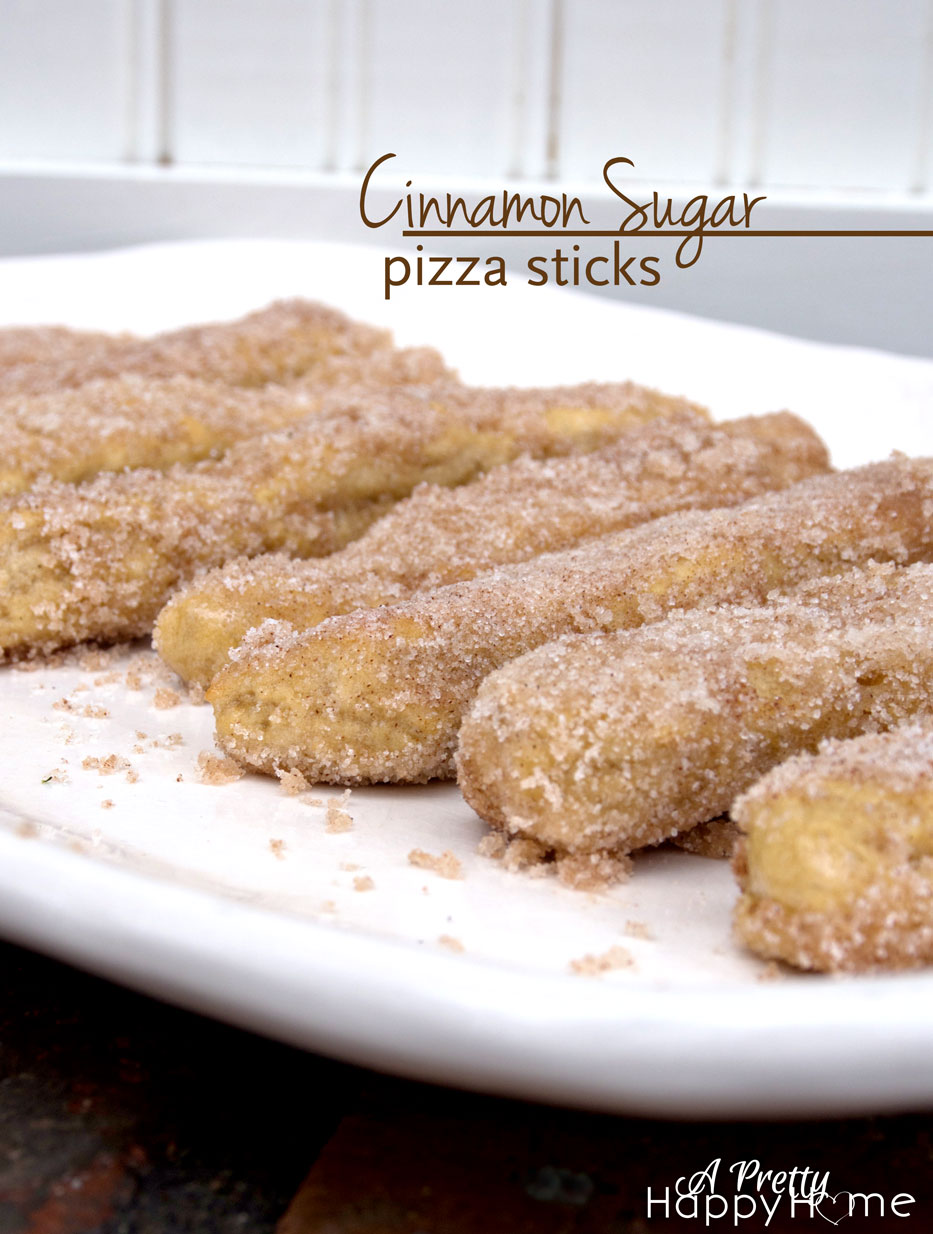