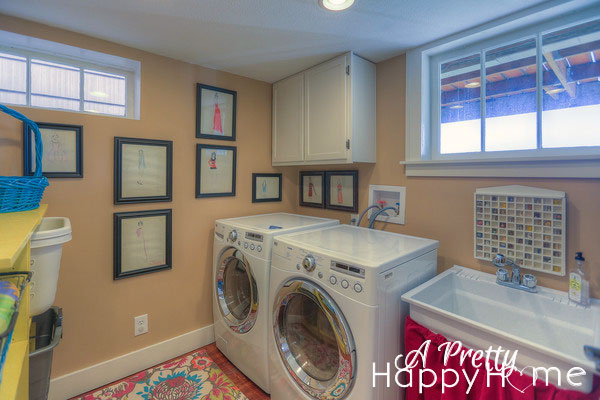 It’s time for another trip down good ol’ memory lane! It’s been a little over 10 months since we moved from Oregon to Georgia. While we do love the South, sometimes I miss that quaint, old farmhouse in Oregon!

The photos in this post were taken by the real estate photographer, not yours truly. I wish the lights would have been off and a different camera lens used, but it really doesn’t matter. You’ll get the idea!

The Oregon house had two stories plus a basement and for a home built in 1936, was pretty large at 2,100 square feet total. One of the funky things about the layout was that there were only 2 bedrooms on the top level with a connecting half bath. Our master bedroom was on the top level.

With the bed nestled in this area of the master bedroom with the sloped ceiling, it felt nice and cozy in there. You may ask, “hey, why don’t you have bedside lamps?” Well, in 1936, they didn’t use as much electricity as we do now. There were 2 outlets in this room, folks. Two. Updating the electrical up here was not on top of the priority list given all the other things that needed to be done. So, if you’d like my advice on how to “unplug and disconnect” from all the devices and social media in your life, I’d recommend fewer outlets. Works like a charm! 😉

I’ve since expanded my wall of letters in the home we are living on. I have plans to keep on collecting the letters A and J. Also, that quilt on top of the comforter is several generations old and made by a relative. While it is fragile, I decided she’d rather see it put to use than stuffed away in a drawer.

The only furniture in the master bedroom was the bed and nightstands because on the opposite wall there was a wall of built-ins. See? No wall space for furniture. The mirror is attached to a former chimney area. The door on the right leads out of the bedroom and the door on the left leads to the funniest little half-bath I’ve ever lived with.

So, if you think your bathroom is small, just be thankful you don’t have a sloped ceiling in yours. Oh, and be thankful that your bathroom probably has electrical outlets! Kind of important for a bathroom, right? This would probably have been the next area of the house that we tackled, but we didn’t own it long enough for that! With our best “work with what you have” attitude, we updated the paint and flooring, but that vanity was begging for attention. Well, the whole layout was begging for attention! Someone else can put their stamp on it now.

Connected to this half-bath was our daughter’s bedroom. It was actually a large room with a small walk-in closet. We built her bed into the sloped area of the room and connected it to that built-in stack of drawers that was, from what we can tell, original to the house.

Last, but not least, I will show you our laundry room. It was 2 floors down in the basement. While there was a lot of traipsing up and down stairs to get to it, at least it was large enough to work in and I could always shut the door on any laundry messes!

The sketches on the walls were ones that my mom made in fashion design school in the 1970s. This is how they are used in our current house on our knock off Pottery Barn shelves.

My bonus tip for the day: do you know how I attached that red skirt to the laundry sink? With bungee cords! I connected two large bungee cords around the sink and then draped a table cloth over the cords. The cords were attached tightly enough to hold the faux skirt up without any issues. How’s that for a little bit of MacGyver-esque problem solving? I’ll admit, finding everyday hacks like that make me ridiculously happy!

Hope you enjoyed this Way Back Wednesday tour! The photos are all courtesy of Charles Price Photography.

I have more pictures! More ideas! 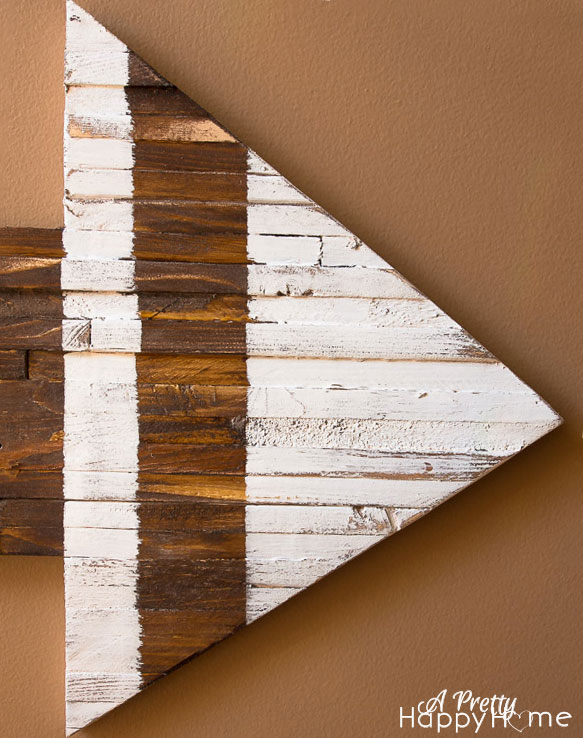