I am especially thankful this year.

For reasons this mostly introverted personality still can’t quite fathom, we have been embraced by so many big-hearted people in Georgia.

I don’t necessarily walk around under a cloud of warm fuzzies, so I think that says a lot more about them than me.

When you move someplace new, without a support network, it can be overwhelming. To find people who have your back if you are running late for the bus stop or who will watch your kids when you are in the hospital or who make you laugh on a daily basis – well, it’s my idea of hitting the lottery.

I’m so thankful to be celebrating Friendsgiving with a group of such folks this year.

Here are a few of the items that will be on our dinner table.

The best way to eat sweet potatoes, in my opinion.

I just made this recipe this afternoon and it was DELICIOUS. I think it’s the first time I’ve ever made cranberry sauce from scratch. The Pioneer Woman and her band of merry chefs are brilliant! The best part is that you can make it a day or two ahead of your dinner! SCORE! 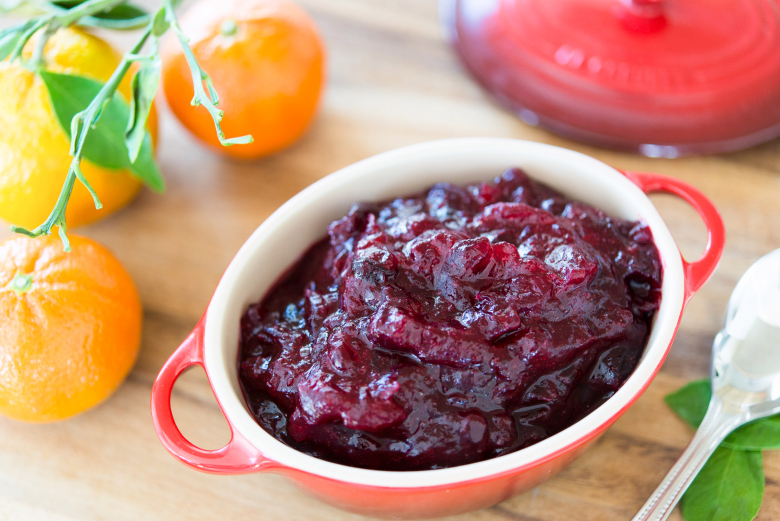 This is the recipe that converted me from a detester of dressing/stuffing to a lover of this particular recipe. All other dressings and stuffings are still dead to me…I think it’s a texture thing. UGH. Anyway, this one doesn’t have that problem.

My sister-in-law just emailed me for the recipe since I won’t be in Oregon to make it this year. I considered keeping it a secret, but that just wouldn’t be in keeping with the spirit of the season. Oh, and it is available online, so it’s not really a secret. That’s right! I found the recipe in Country Living Magazine back in 2007! The only thing I do different is increase the ratio of cornbread to white bread. So, 6 cups of cornbread and only 2 cups of white bread. Make it, you’ll be so happy! 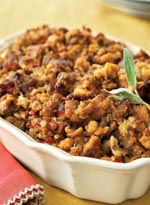 I hope you have the happiest of Thanksgivings surrounded by the people who are important to you. Thank you for sharing so much of your time with me. This introvert really appreciates it…unless you mention it and then it freaks me out a little. 😉 But, I’ll cope! 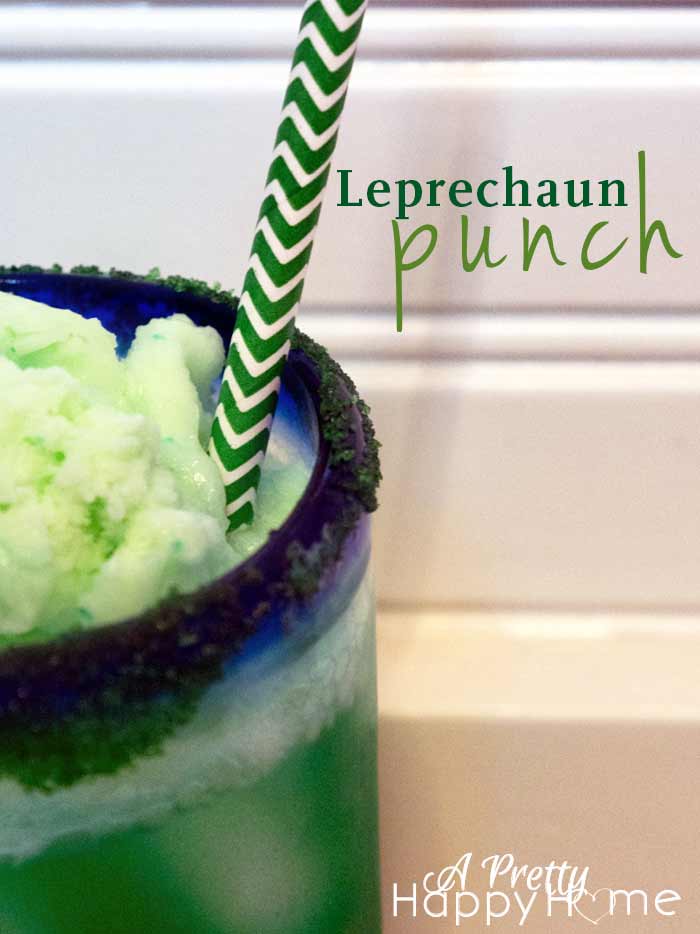 Clean Out the Fridge Pasta Salad 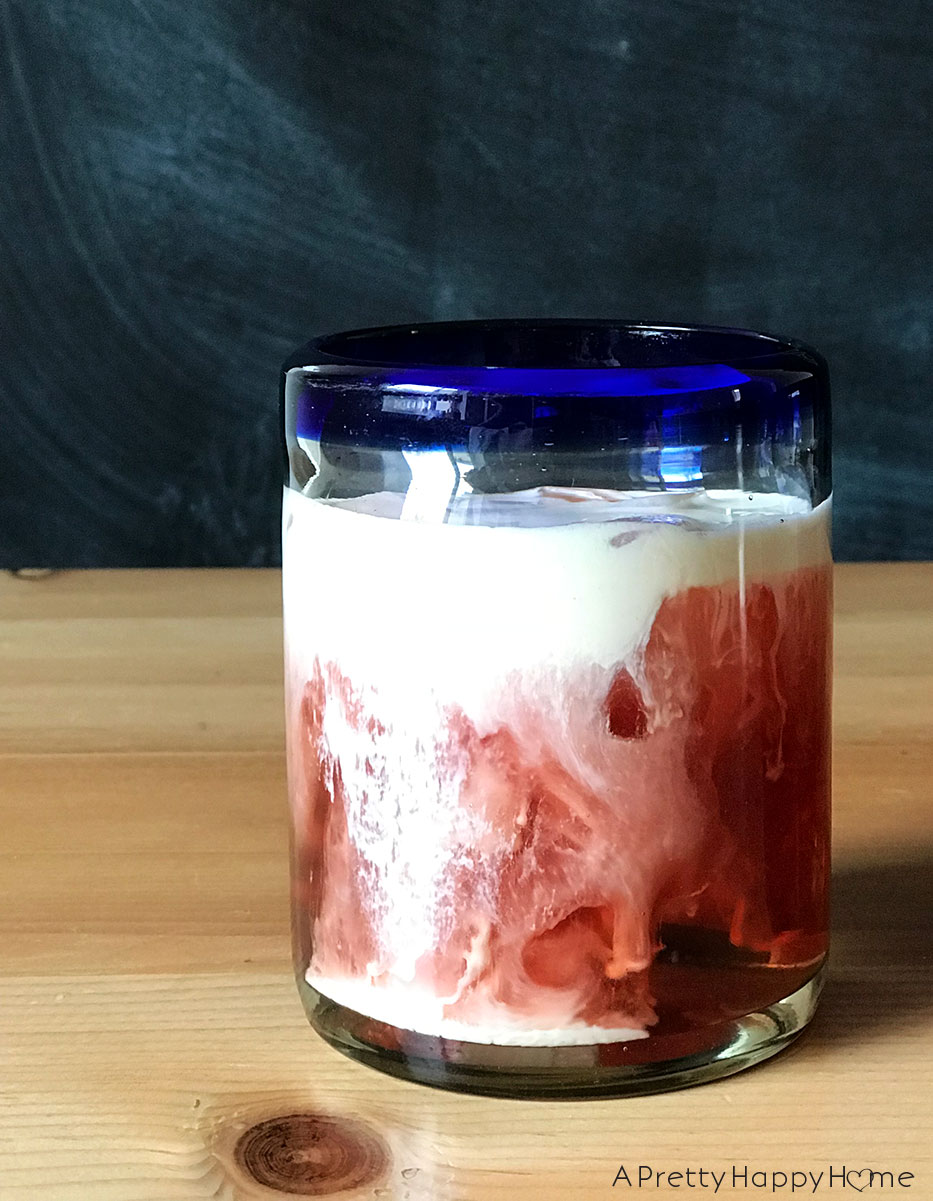 Would I Make It Again? Cheese Tea