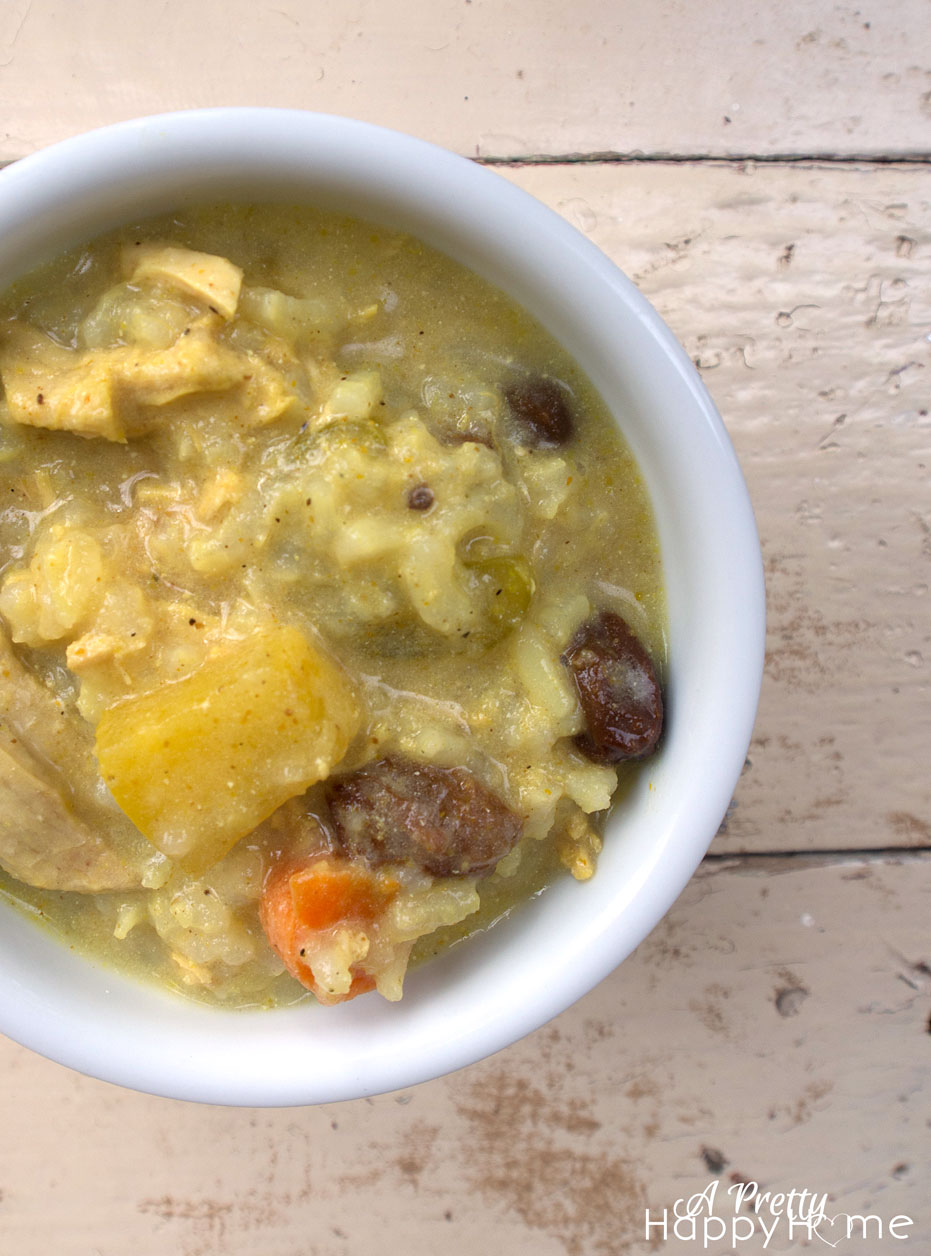 Let’s just fake it until we make it, okay?

Taking my own advice, I have some jaw-dropping news. Winter finally showed up in Georgia. That means our high might be 50 and our low is 25 degrees of freezing cold air. One region’s winter is another region’s balmy spring.

I will cope by making one of my favorite soup recipes – Mulligatawny Soup.

Mulligatawny Soup is a curry-based soup with Indian origins. In other words, it is delicious. It also has an odd combination of ingredients that you might never think to combine until you taste them here. Trust me.

My aunt gave me this recipe when my daughter was a baby. She’s never given me a bad recipe, but I was still skeptical. Raisins in soup? Come on! That doesn’t sound right.

Oh, but it tastes so, so good. Plus, it’s the happiest, healthiest way I know to cope with this winter chill!

MULLIGATAWNY SOUP
(recipe given to me in 2007, origins unknown)

Ingredients:
3 – 4 large chicken breasts (alternatively, you could boil a whole chicken)
2 – 3 heaping teaspoons curry (more to taste)
2 quarts chicken stock or broth
1 carrot chopped (or in my house a big handful of baby carrots)
2 – 3 stalks of celery chopped
handful of parsley chopped (optional: if I have it I use it, but you can leave it out)
1 apple chopped (I leave the skin off, but you can peel it too)
2 – 3 whole cloves
1/2 cup sour cream
1/2 cup raisins
2 cups COOKED white rice
4 tablespoons butter

Directions:
1. Boil chicken and shred the meat. (If boiling a whole chicken, remove chicken from the bones and shred.) Set aside.
2. While chicken is boiling, cook rice and set aside.
3. Chop all veggies and apple then saute in butter until barely cooked. (I saute the ingredients for this soup right in my Le Creuset Stock Pot

, so that I don’t have to transfer it later.) Add curry powder and cloves then cook for 5 more minutes.
4. Add raisins to the mixture then stir in the sour cream.
5. Add chicken and chicken stock/broth to the mixture. (I usually add 1/2 to 3/4 of the broth first and then more after the rice is added.)
6. Heat to boiling point, but DON’T boil.
7. Add rice.
8. Taste and add more curry or even a little salt if you think it needs it.

Tips:
1. The rice is going to absorb the liquid, so that’s why I usually reserve some broth so I can adjust how much liquid I want the soup to have. It’s all personal preference.
2. Try and fish out those whole cloves you added before serving the soup. Yes, I know they are small. Either that, or the prize goes to the person who finds the clove in their soup…it will make for an interesting bite!
3. This soup comes together pretty quickly. It’s the boiling of chicken and cooking of rice that probably takes the longest. In other words, you don’t have to plan ahead too far to make this soup. However, the soup definitely tastes better the next day after all of the flavors come together.

Would I Make it Again? Chicken Rigatoni with Vodka Sauce 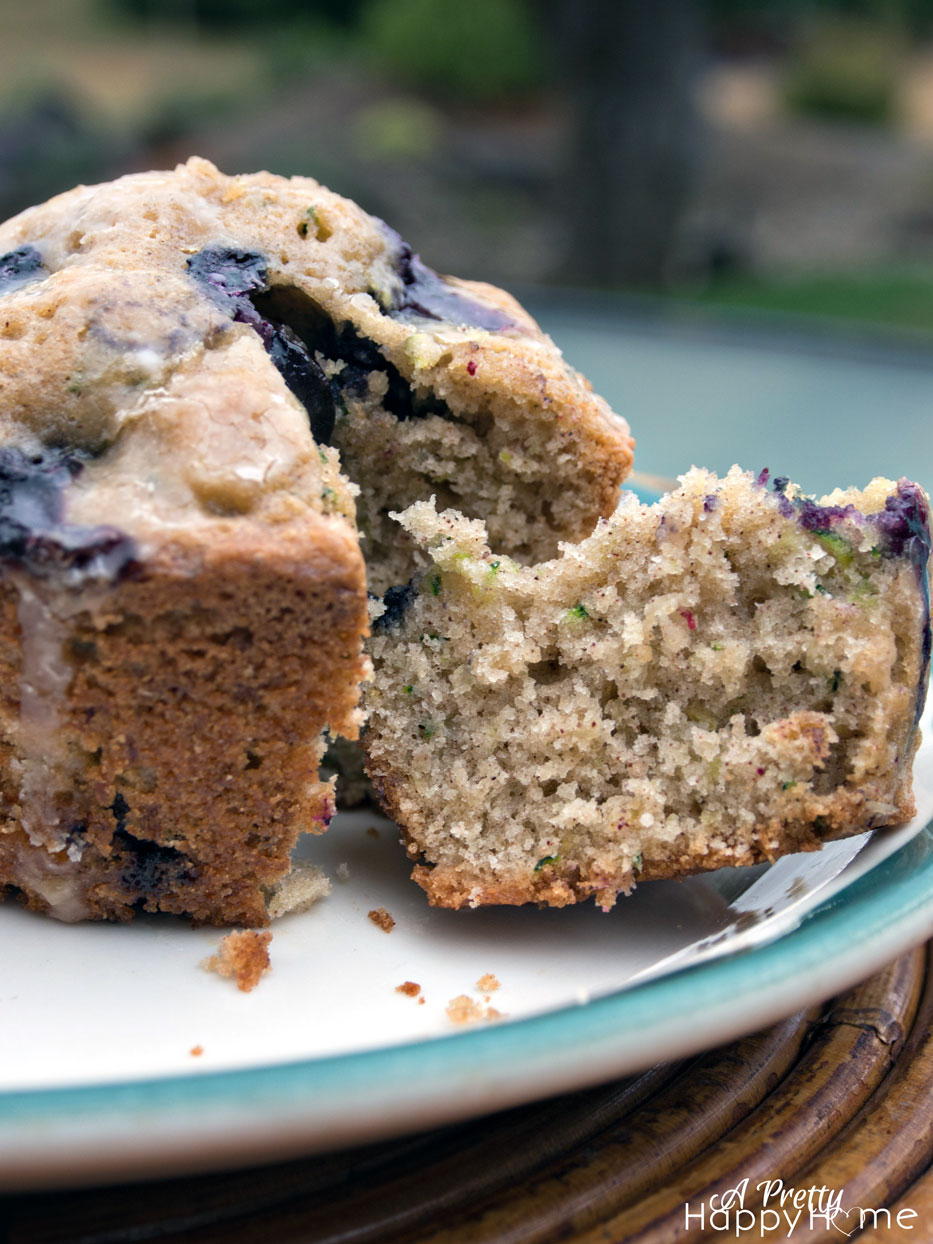 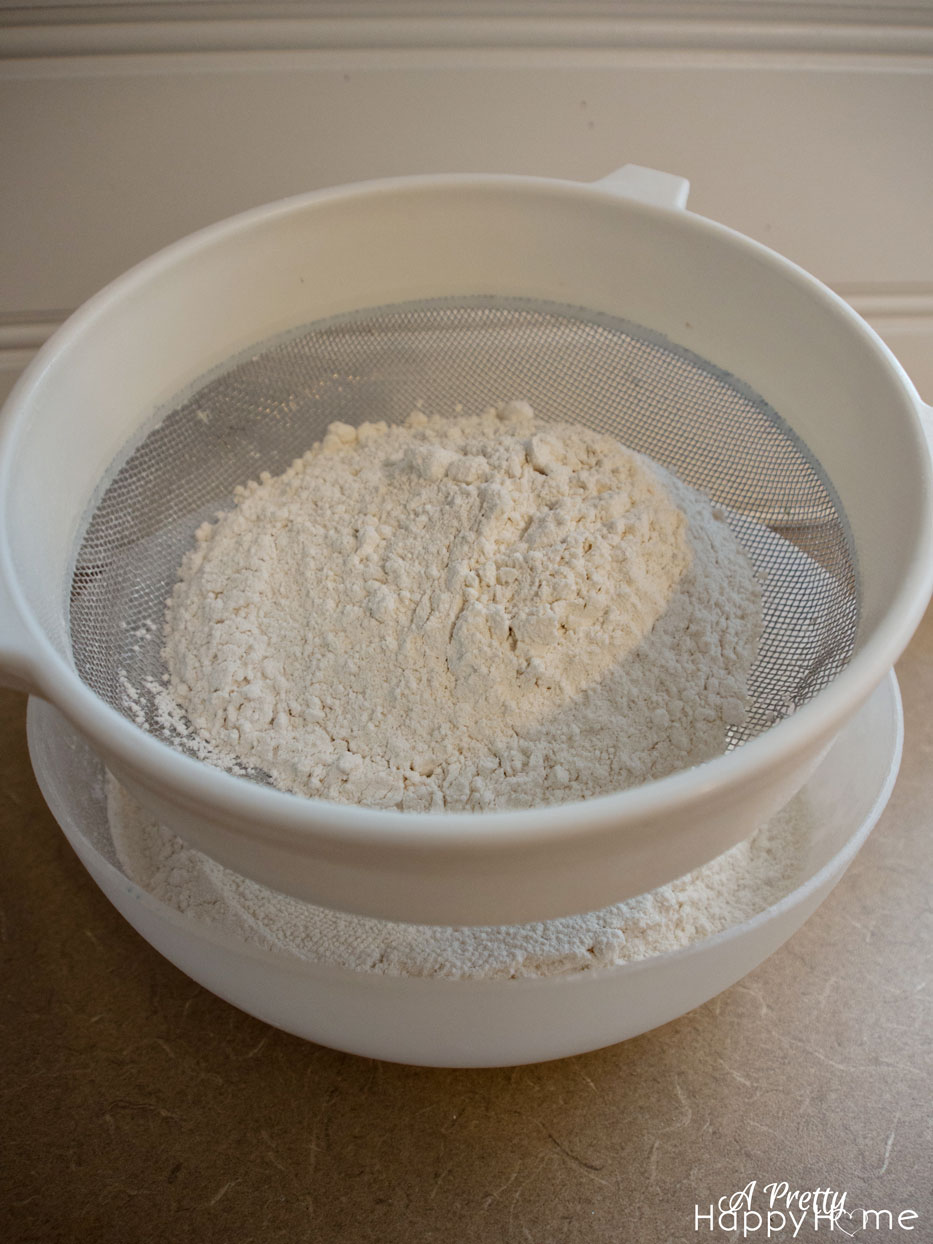 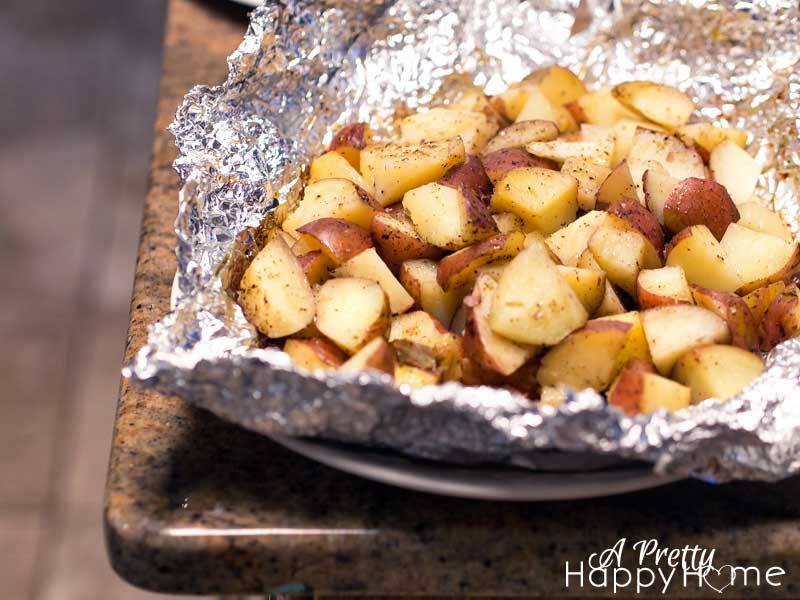