Ah, Friday. How I love thee.

This week I shared the story of paddle boarding with DOLPHINS and a MANATEE!!! Yep, I’m type yelling with excitement still. STILL!!!! I also shared my shortcut to making store-bought spaghetti sauce taste good. It is not Italian chef approved, but it totally works.

Here are some other random things on my mind this week.

Would you make your own food wrap? With beeswax and fabric?

Did you know there was such a thing? Do you think it is worth it?

I’m full of questions on this one. Here’s a tutorial. It looks pretty easy and uses beeswax pellets 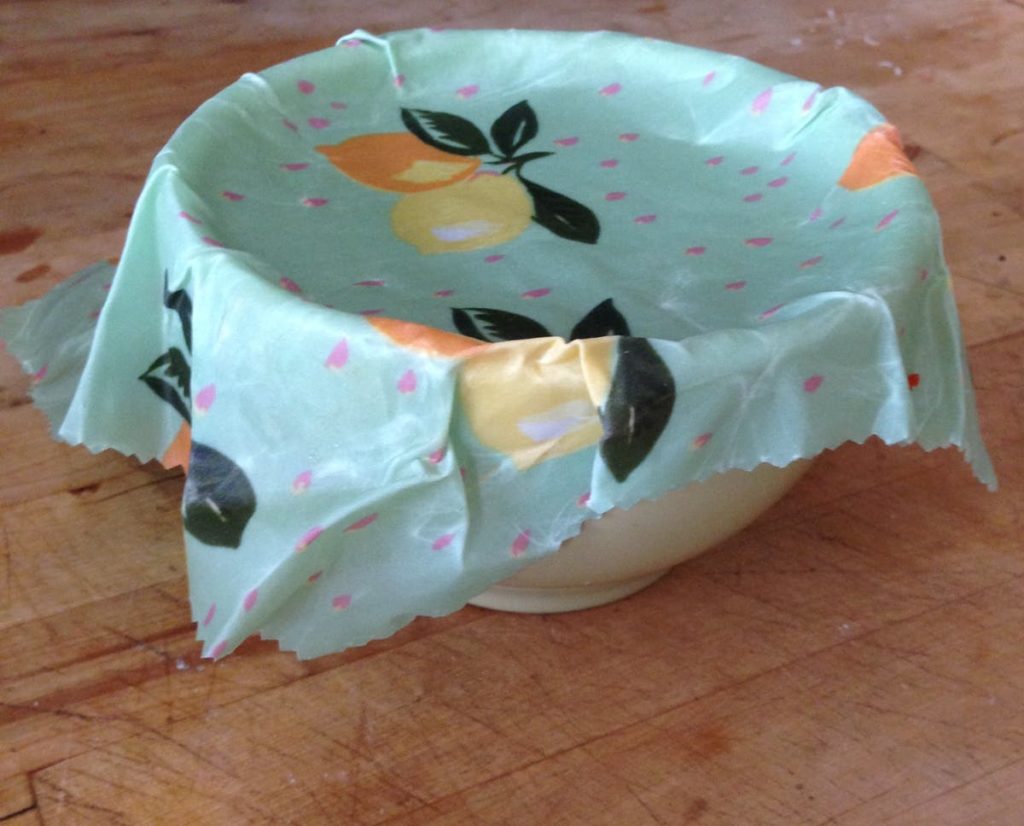 Or you could buy some already made beeswax food wrap

on Amazon, but that seems more expensive.

When I was a kid, my friend Cara had the coolest house. On the first floor of her house there was a deceptively large coat closet under the stairs. If you pushed behind the coats, the closet was actually an L-shape and opened into a secret room of sorts. Perfect for a fort! It seemed huge at the time, but I’m sure it wasn’t as big as I remember.

I like to see how people utilize the space under their stairs – especially when it’s not used for a closet or a secret fort.

In this picture, I like that gigantic triangle of cork board.

In reality, I’d never get anything done at this particular workstation. I’d always have two kids sitting on the stairs staring through the treads at me. “Hey, mom! Whatcha doing?” 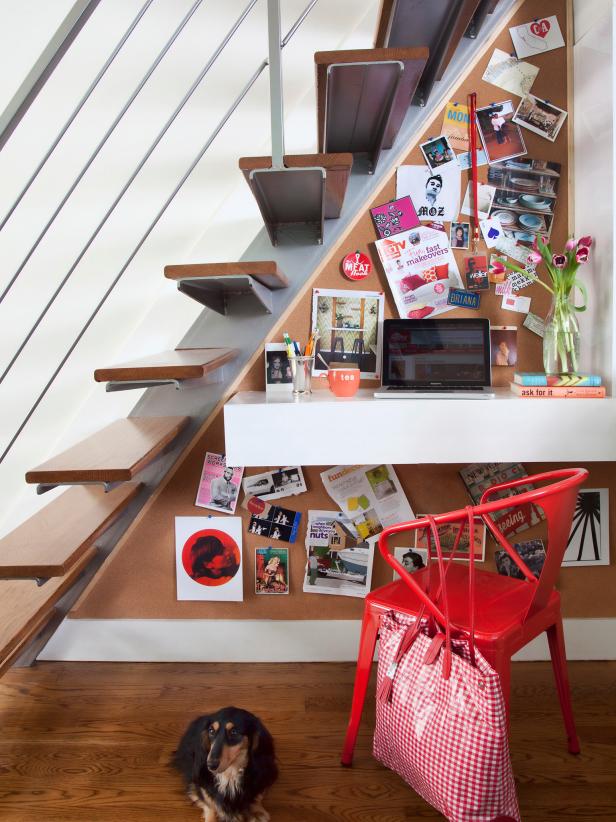 My son’s birthday is coming up. For his party this year he is having a few friends over for a sleepover. HELP ME! I’m sorry. Did I type that out loud? Back to the point.

I wanted something for the boys to do that didn’t involve computer games and could double as a party favor. I ordered these flying balls

and they should be here today!

I’m only posting the below picture because I made homemade pretzels one time. You know how much I love bread.

I’m fairly certain one of my pretzels accidentally came out looking like this graduation cap. True story. I have only made homemade pretzels that one time, so I’m not sure I’d go to the trouble of making these for a grad party. But I like to applaud people who are more ambitious than me!

I might do these for a birthday party though. I do have a child turning 7 and one turning 10. It would be way easier to bake dough in those shapes rather than a grad cap.

This idea came from the website Hungry Happenings, which, coincidentally, is pretty much how I caption my life. The author used pre-made pizza dough for this handy dandy recipe, so it’s even easier than it looks. 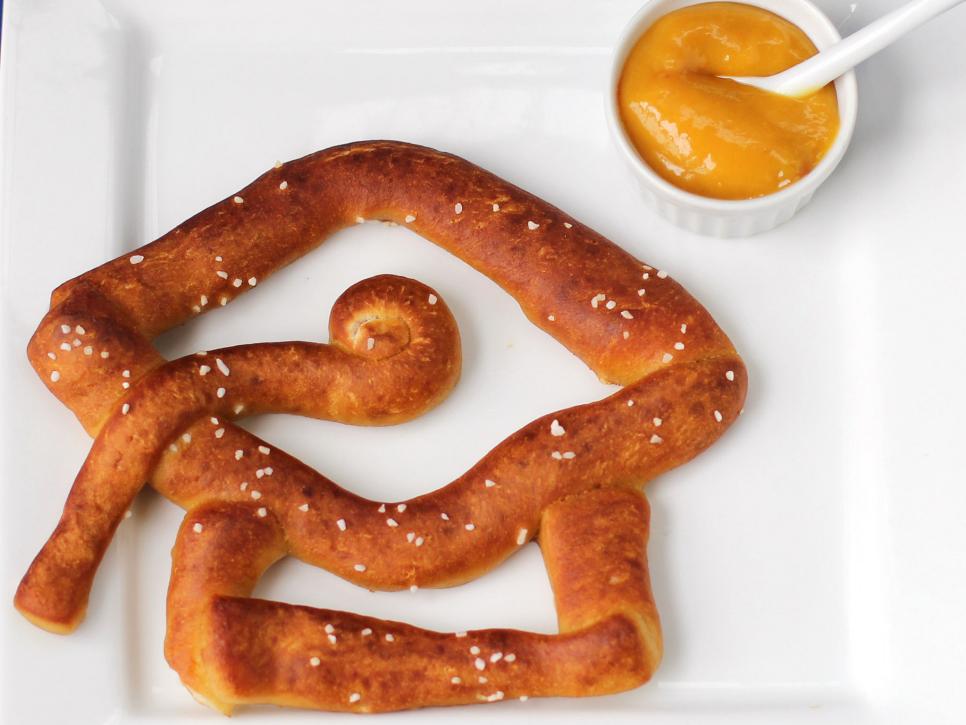 All the Different Ways to Lace Your Tennis Shoes

I never really thought of lacing my tennis shoes, or trainers as my children now call them, in any particular way other than how they came out of the box. Have you?

It’s like I’ve been eating vanilla ice cream my whole life and now I know there’s chocolate and cookie dough and all sorts of other mouth-watering flavors.

A company with shoes I’ve never heard of (On) has pictures of 6 different ways to lace up your shoes to make them fit better. This is one of the ways – diagonally. And each of their recommended ways of lacing your shoes is designed to fix a specific problem – high arches, slipping heels, etc. Pretty cool, right? 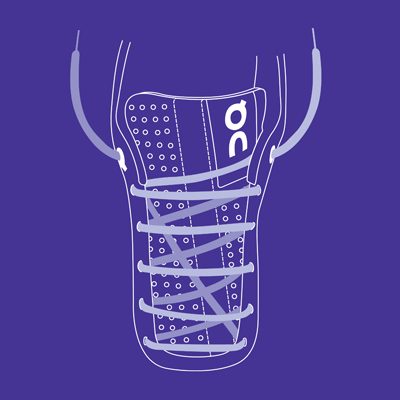 One of my favorite blogs is Thistlewood Farms and Karianne just shared a funny story about her teen daughters finding a box of love letters her husband had written to her. Letters written before smart phones and texting and emojis. Letters written while he was away serving his country. Letters she cherishes with all her heart.

Her daughters’ response to what they would do if a boy wrote them a love letter was very 2017, as Karianne put it. You need to read the whole story – she tells it brilliantly!

So it made me wonder? Are love letters dead? I seriously hope not because I don’t want my kids to miss out!

This one from Johnny Cash to June Carter Cash will melt your heart. 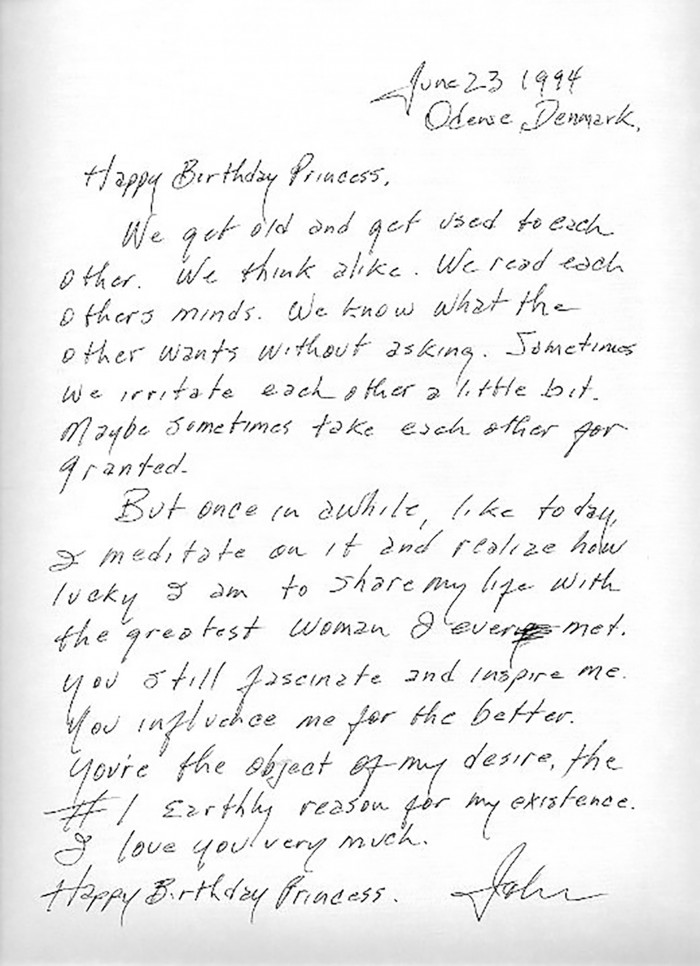 I saw this on Facebook. All I can say is, someone gets me. Really gets me. 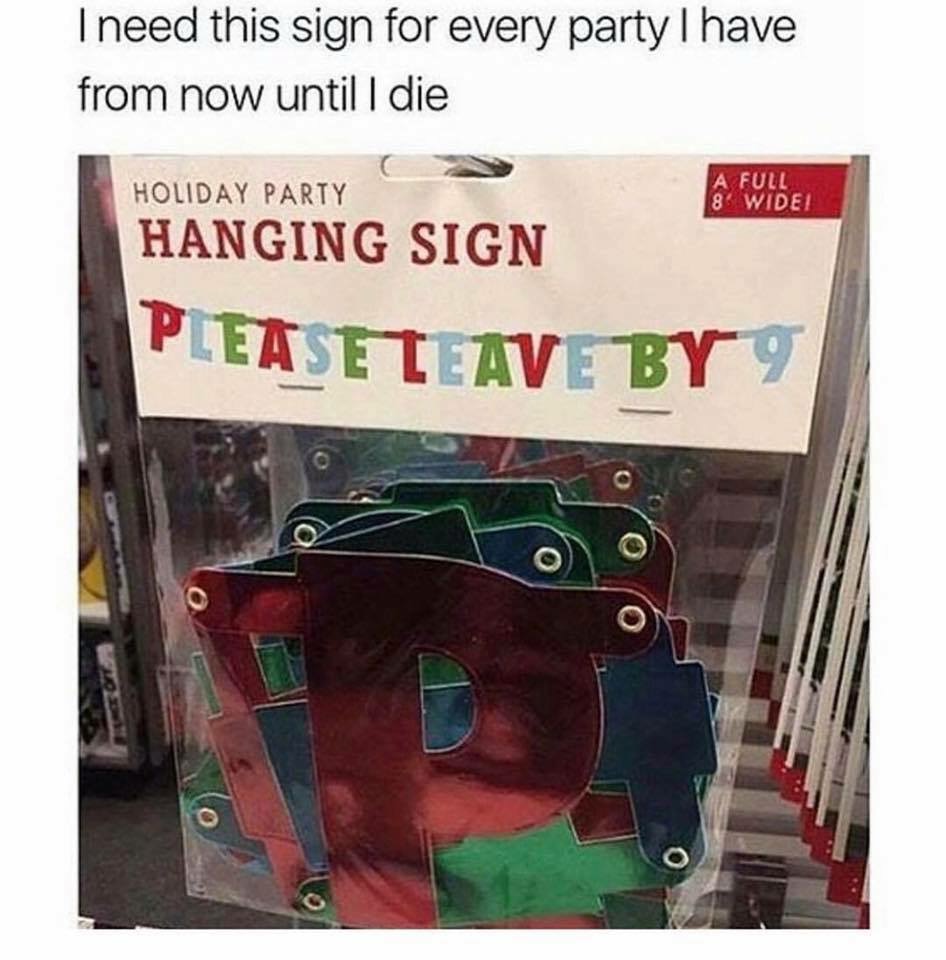 What Can’t a Shipping Container Do?

First, I have been listening to the most fascinating podcast about the shipping industry called Containers. Did you know that shipping containers were developed during the Vietnam War so that the U.S. military had a systematic way of delivering and unloading supplies in Vietnam? Fulfilling that need paved the way for global trade as we know it. It currently costs 4 cents to ship a shirt from Asia to the West Coast of the U.S.A. Amazing, right?

I’ve only ever viewed shipping containers as purely utilitarian. I did want to hug the shipping container that carried my stuff across the Atlantic to Ireland, but that was probably the exception to my general viewpoint.

I know you can make homes out of shipping containers, but have you seen the pools? WOAH! 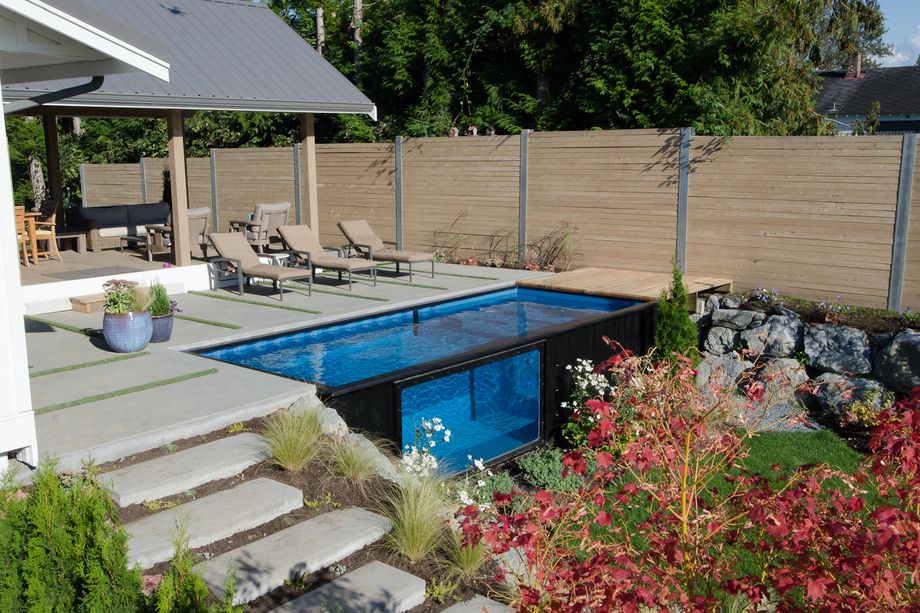 My son says, “Oh my gosh, everyone’s going to want one SO BAD.”

Read all about it here. Image from here.

I hope you have a happy Friday and an even better weekend. Both of my kids have projects due next week at school, so I think we’re going to be doing a lot of school work this weekend. Send a prayer. 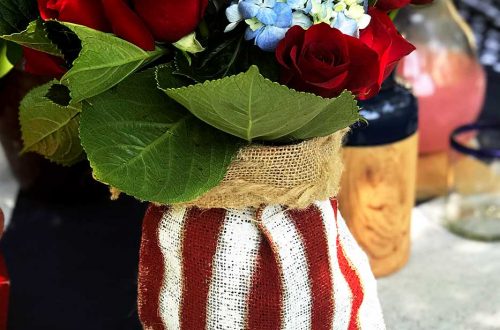 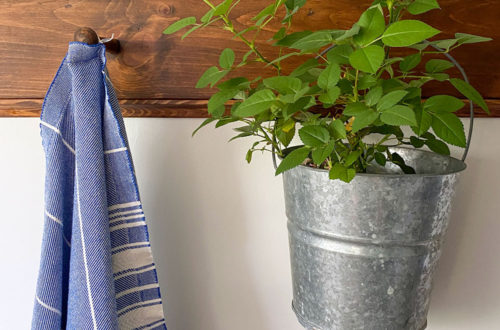 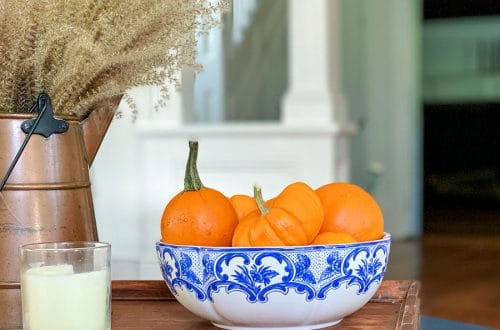