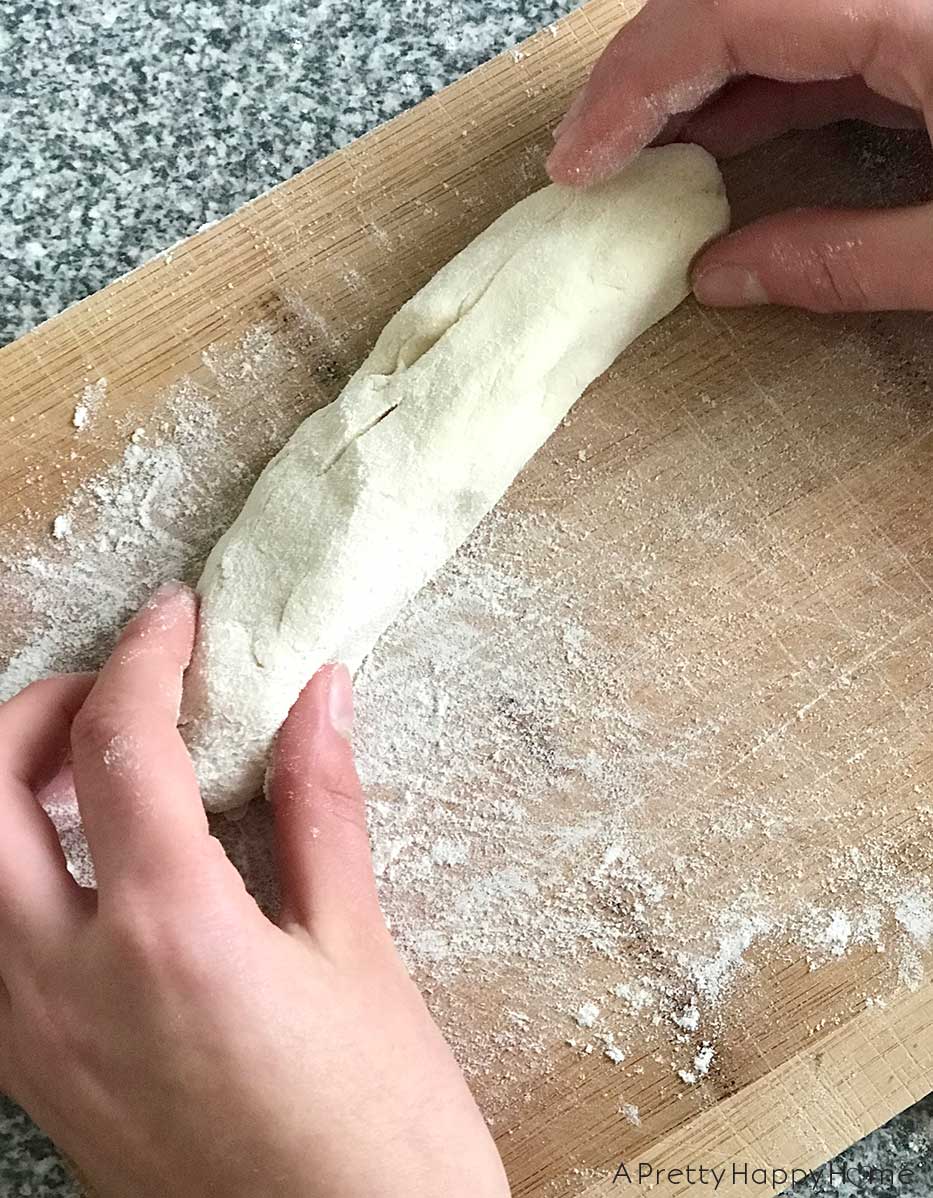 Here’s the thing about parenting.

You have to teach your kids stuff.

And not just the basics like walking, talking and avoiding yellow snow.

If you don’t, they’ll never have the life skills to live on their own.

Let THAT sink in.

But here’s the thing people don’t want to say – especially online where we all have a tendency to put our best foot forward.

My life is super-duper perfect, by the way.

Patiently waiting three lifetimes EVERY SINGLE MORNING while your kid ties his or her shoes (or insert any other thing here) is excruciatingly painful.

Especially since you know that shoelace is going to come untied in about 4 minutes and you’ll be waiting another lifetime for the child to retie the shoe. Or worse, they won’t care about the untied shoe and will drag that shoelace through all manner of nastiness. Then ask you to tie it for them.

That’s why velcro shoes were invented.

I am so guilty of this. So. Guilty. In fact, I’m probably president of the club.

But! My kids know not to eat yellow snow. So there’s that! 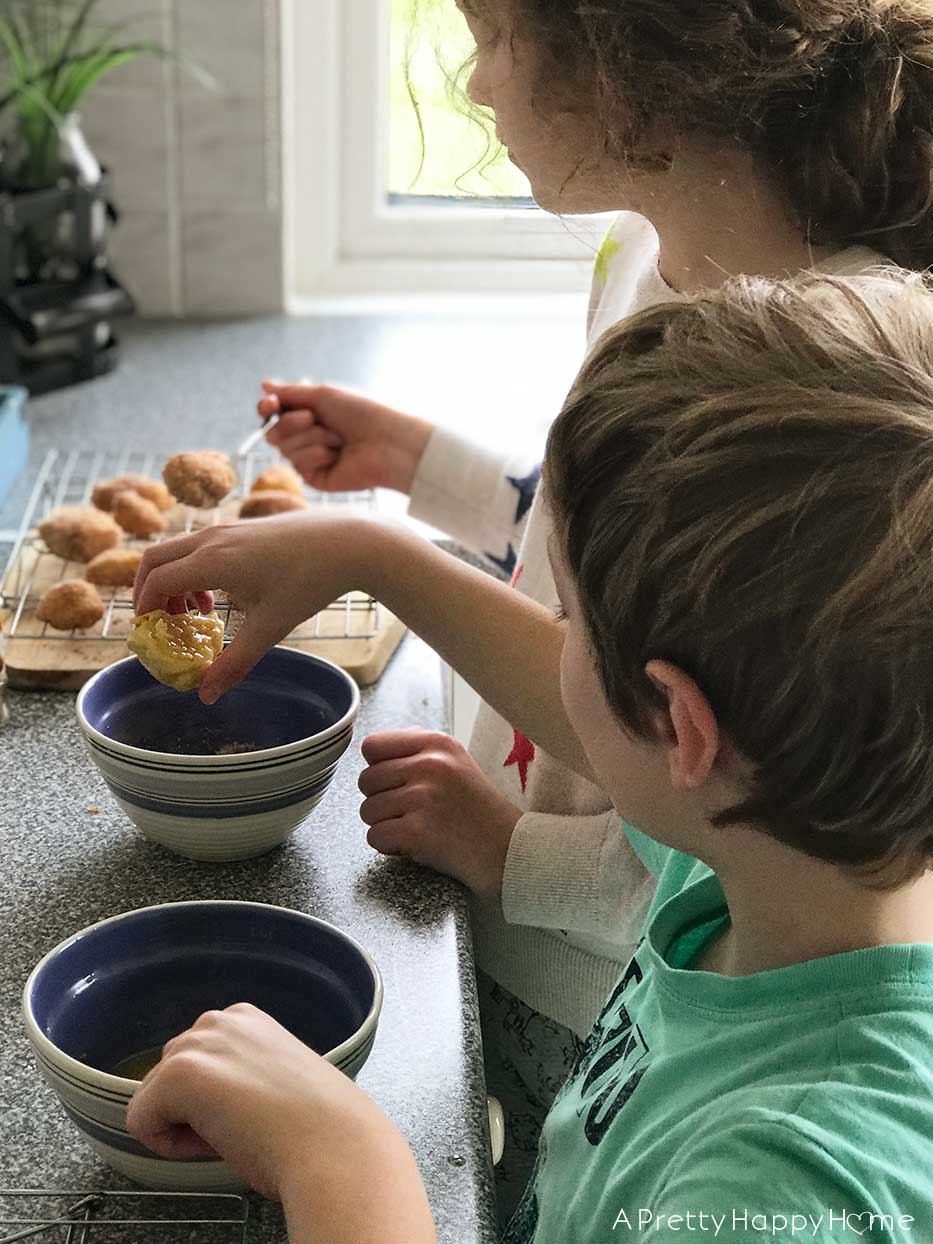 My kids are old enough to do plenty of things for themselves.

Far more than they think they can.

They do chores, of course. Our toilets have never been so halfway clean as they are now!

We’re also working on their independence and confidence with things like paying for their own items at a store.

And on the days when I’m well-caffeinated, they help me cook and bake.

I can be a messy cook, but my kids can get flour in places flour should never go.

On this particular day, we attempted soft pretzels, which quickly morphed into pretzel bites. No need to over-complicate things with twisted dough. 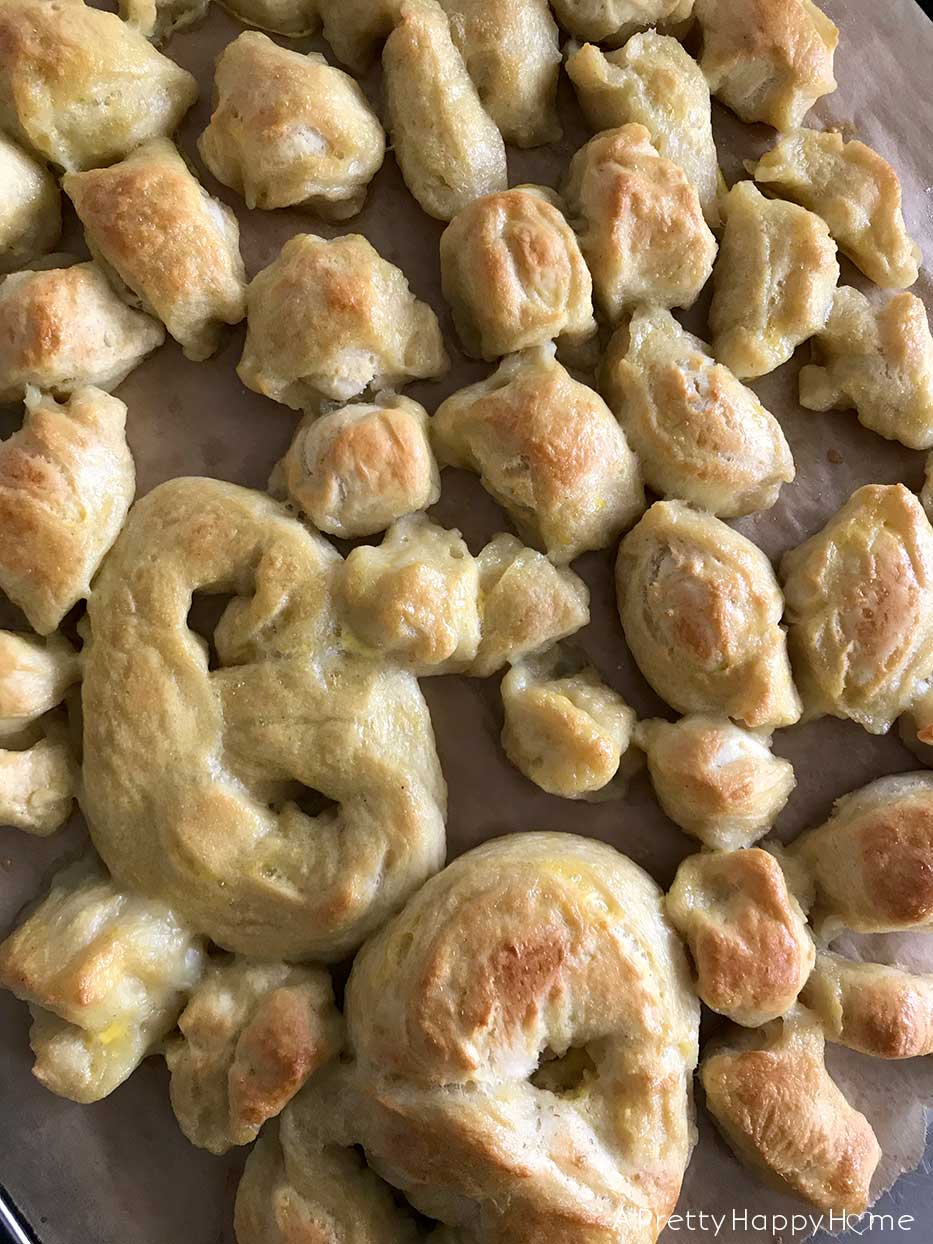 Admittedly, the pretzel bites did not look at all appetizing at first glance. Or even second glance.

The kids were getting discouraged and thinking their efforts (they did most of the measuring, mixing, rolling and slicing) were a waste of time.

Kids! We aren’t quitters! Especially when there are carbs involved.

You HAVE to learn how to cook! So you can have as much fun as mommy is having right now.

Cooking abilities, like all life skills, get better with practice! I practice this parenting thing every day and I’m getting better! Probably. Hopefully!? Is it bedtime yet?

Besides, it is far more important that their food tastes good rather than looks good.

They can work on presentation skills later…after they learn not to confuse tablespoon and teaspoon.

It also creates a lot of imperfections…on my hips. Totally worth it though! 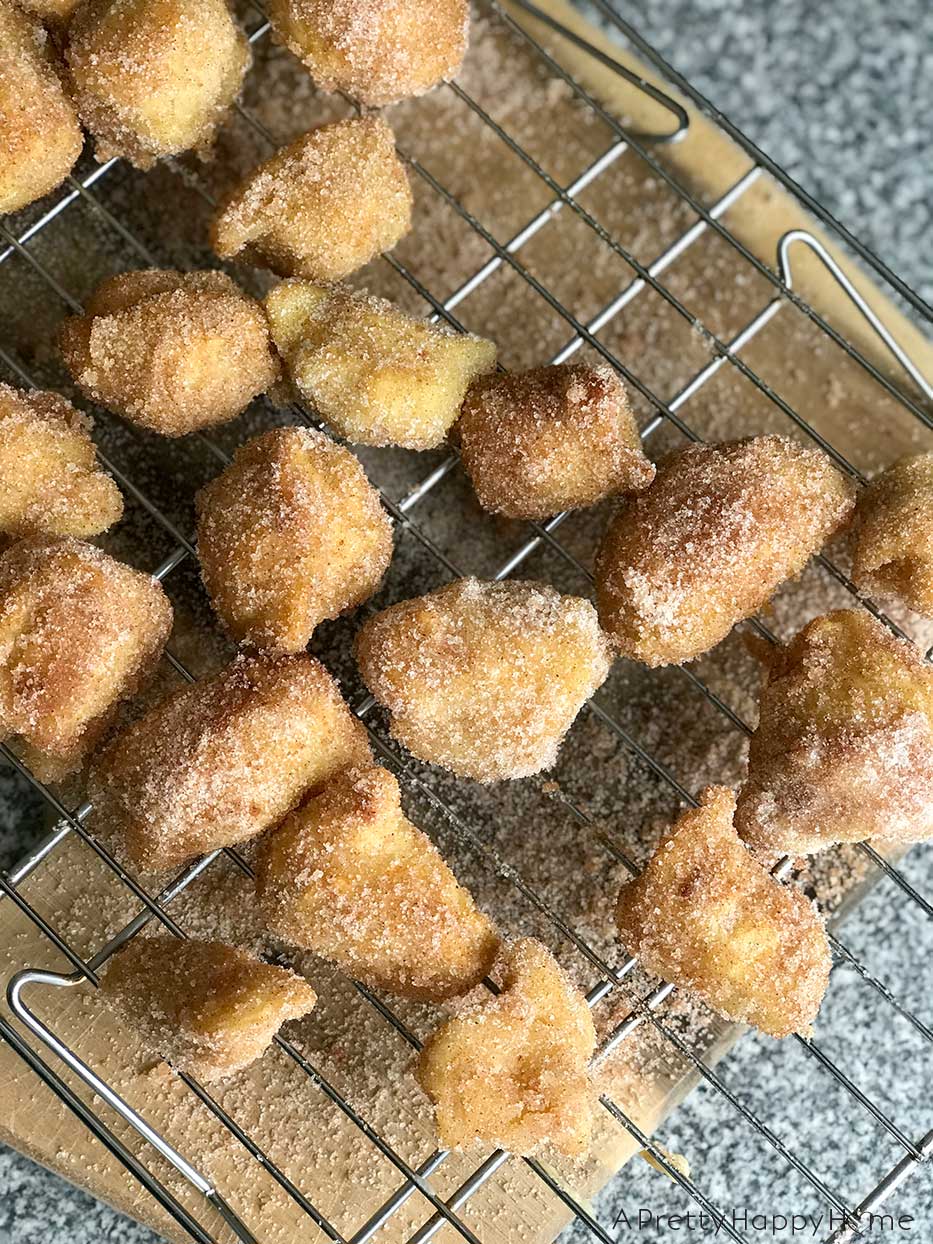 The cinnamon sugar pretzel bites did end up tasting delicious. Handy Husband said they were sinful. If that’s not a compliment to the recipe and the kiddos’ handiwork, I don’t know what is!

When all was said and done, the kids were quite happy with themselves and I lived to teach life skills another day. Not the next day…I needed some recovery time.

Cleaning up the baking mess.

And to all you parents out there who have raised responsible, hard-working, self-sufficient kids – WELL DONE! I hope to follow in your footsteps.

If you’d like to make soft pretzels, we used Alton Brown’s recipe.

Here are some other posts that might give you a chuckle.

Cooking With Kids. Did I Survive?

Irony, Thy Name is Child 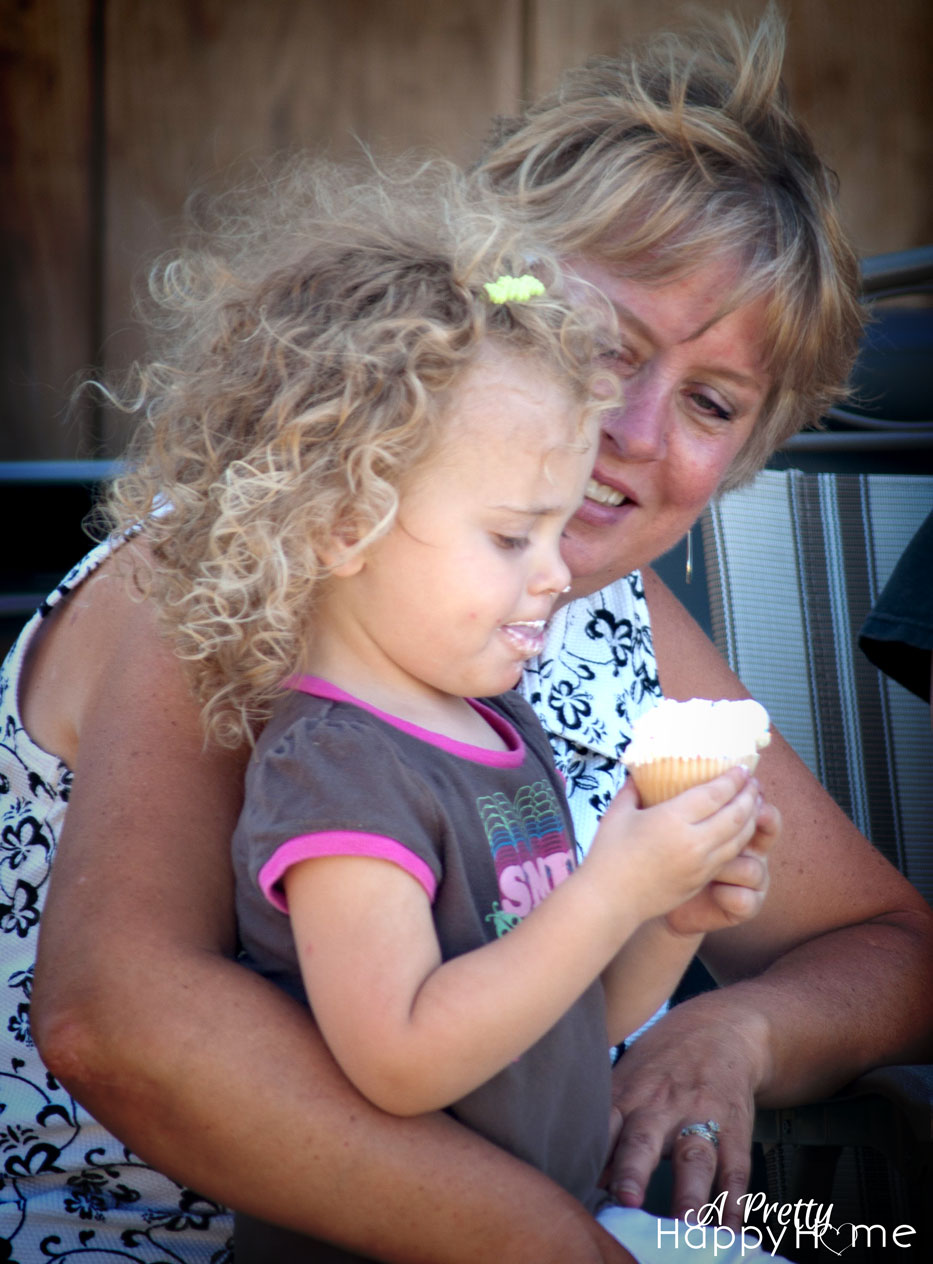 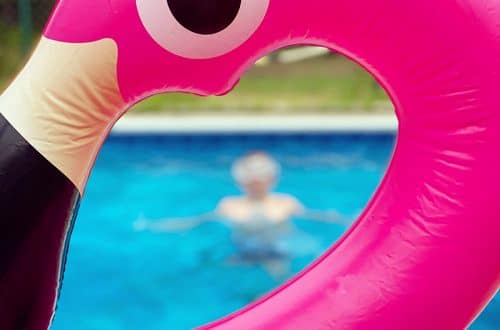 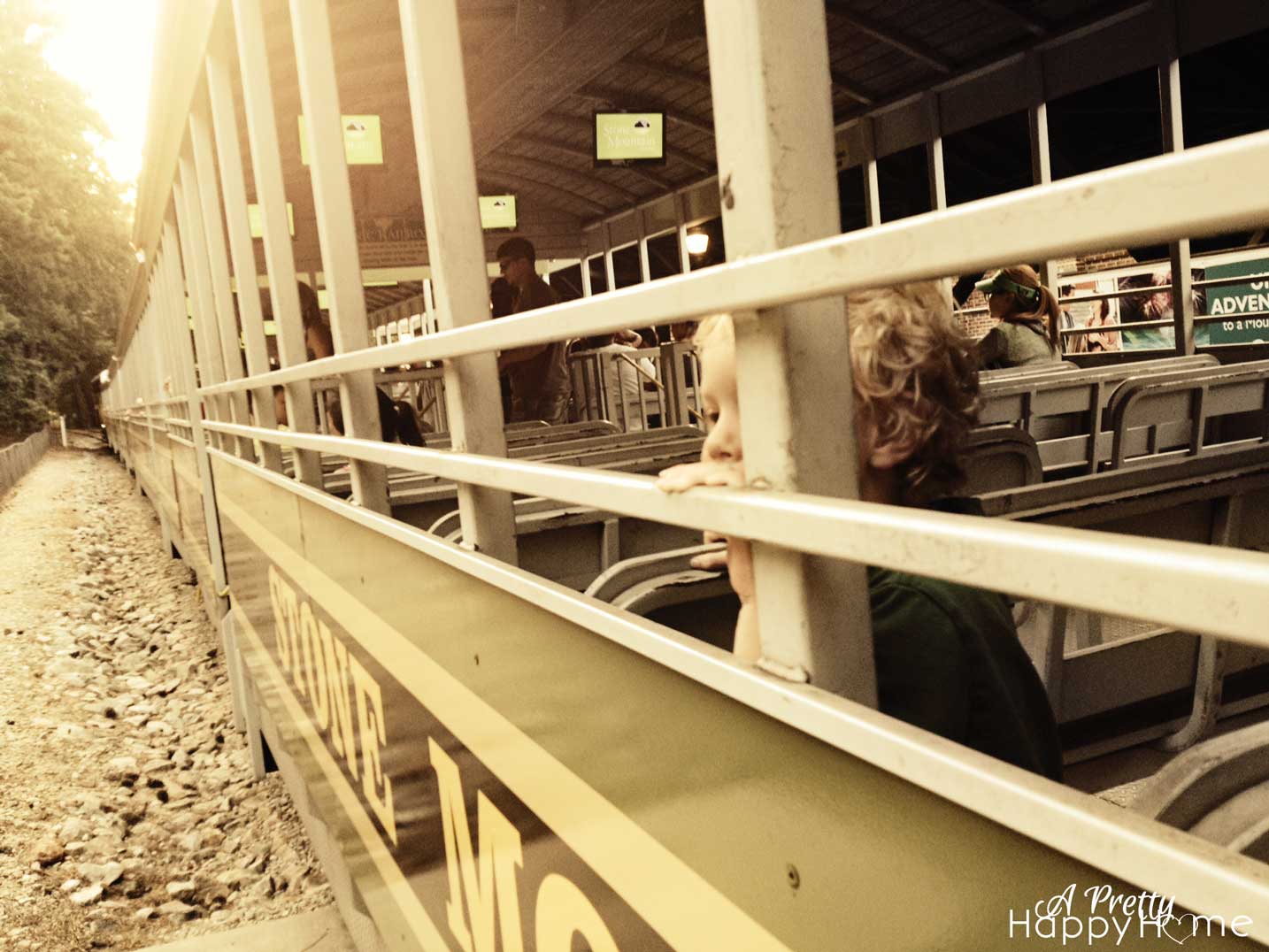 A Boy and a Train