It’s true! My home could be in a movie.

A few weeks ago I submitted our Colonial Farmhouse to be listed as a potential filming site with the New Jersey Motion Picture and Television Commission. 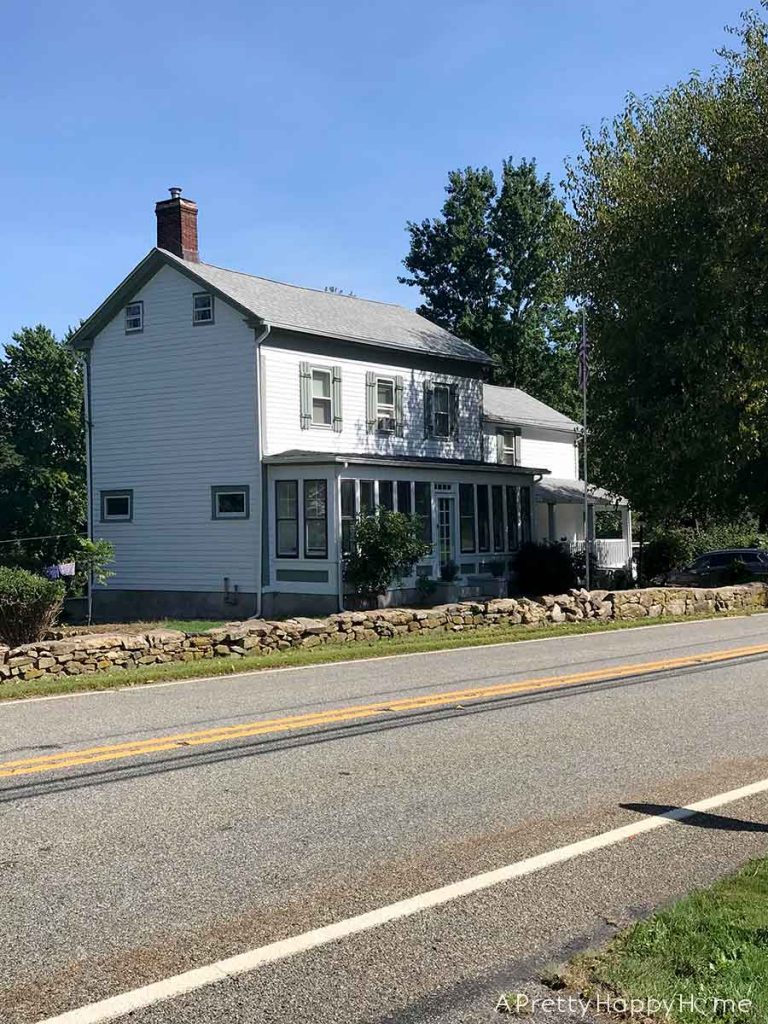 Most every state is going to have a government entity that promotes tv and movie filming.

The process to submit your home for consideration is probably different based on the state, but it shouldn’t be too hard.

I’m also assuming there are multiple ways to get on the radar of location scouts and connecting with your state’s film commission is just one of them.

For New Jersey, the process is pretty easy. You just have to fill out an online form with your contact information and upload photos of your home. Once you submit your form, someone does have to review the information and approve it to be included in their online catalog.

Now that my home has been approved, all I have to do is wait. 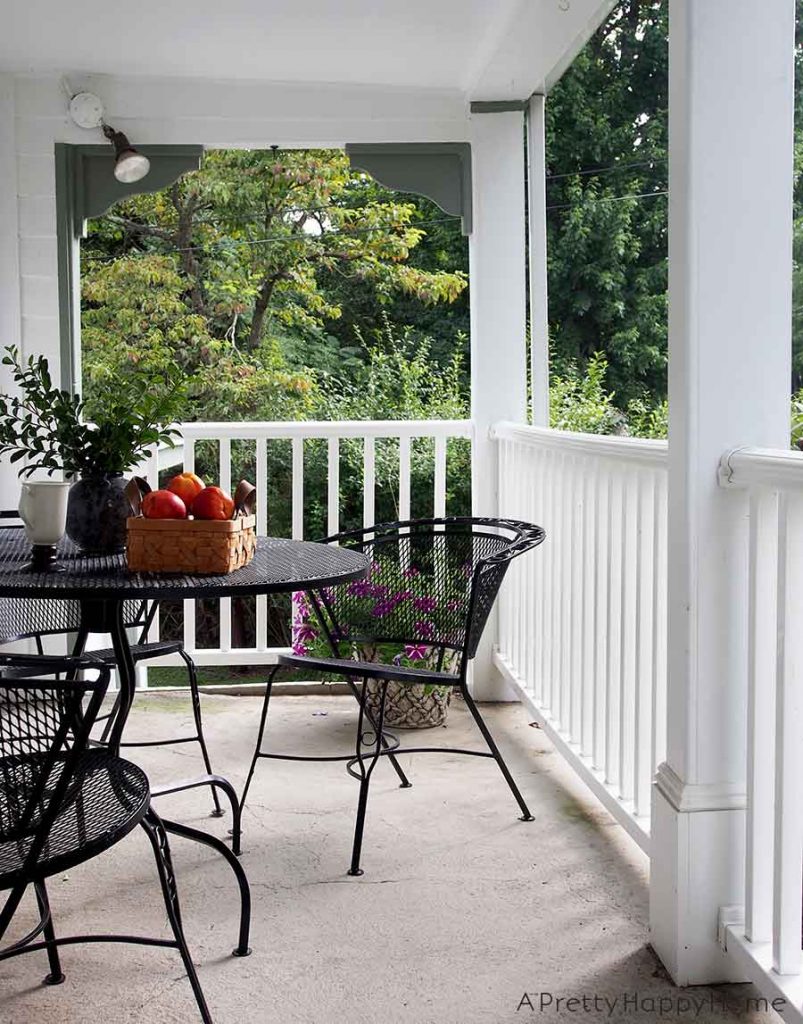 When your home is used as a set for any sort of filming, they are really there for the structure and not your personal belongings. I had to assure my kids that no one is going to be using their toys. They barely use their toys, so I’m not sure why they were alarmed there for a second. Note to self: revisit the lessons on sharing.

I’m going to gloss over a lot of important details here, but my understanding is that the production company will come in and take detailed pictures of the space they are using. Then they will move your stuff out and their stuff in. When they are done filming, they use the pictures they took to put everything back exactly how you had it.

I’ve seen them go out of their way (from others sharing about their experiences) to prevent damage, say by wrapping the corners of walls so that drywall isn’t damaged. However, if there is damage, they are responsible for fixing it all.

The Oregon Film Commission has a great PDF you can read to learn what to expect from a contract with a production company and what should be included in one to protect you and your property. 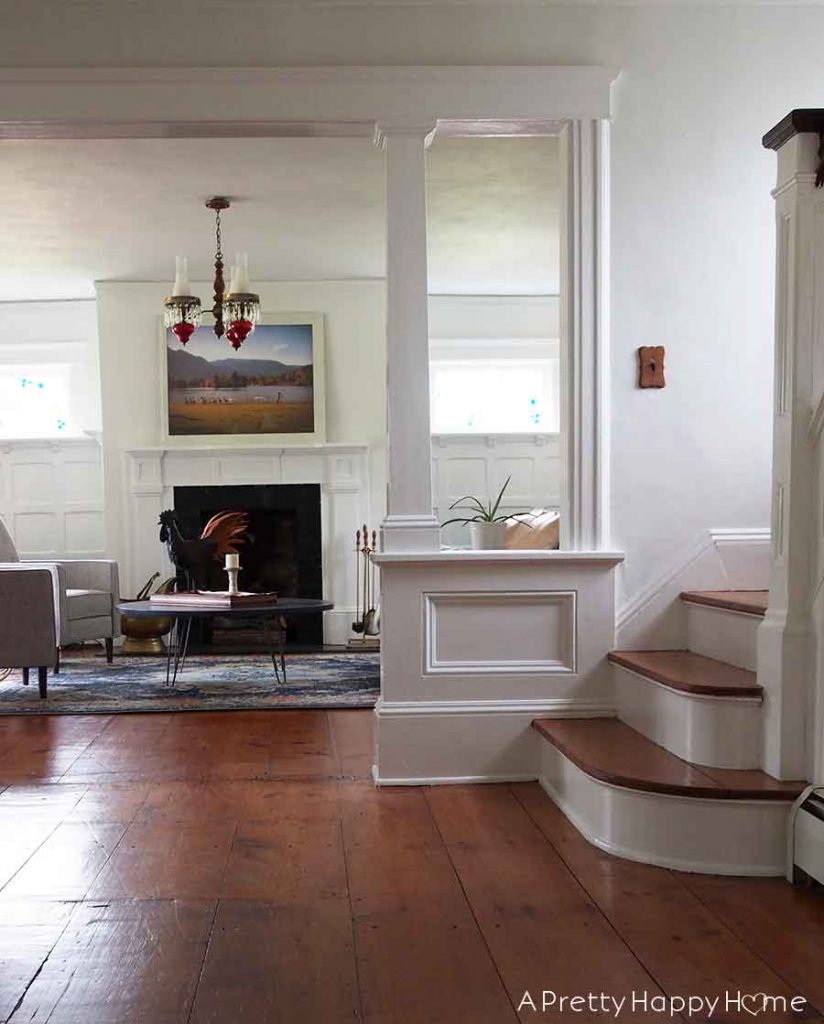 I have no idea if anything will ever come from this. It’s already been five minutes and no one has called (gasp!), so I probably shouldn’t be over here holding my breath.

My state doesn’t appear to be quite as active as some other states as a filming hub. Plus, my property is pretty specific in style, so that narrows down its viability.

Although, now that I think about it, the bathrooms in this house could definitely qualify for the setting of a horror movie. Ha!

But, man, it’s fun to think about whether or not my home could be in a movie. That’s probably the best part!

It is also keeping me motivated to continue plugging along with our projects. I can’t believe I’m saying this, but I am actually ready for spring so that I can start working on some landscaping ideas. Digging in the dirt is one of my least favorite activities and I know next to nothing about plants, but darned if I don’t want to get out there! I must be Vitamin D deficient.

Bottom line, it makes me happy to put these things out into the universe and be open to the possibilities.

If you want to see what it would take to list your home with your state’s film commission, SAGindie has compiled a full list of all the state film commissions here.

I don’t know how to follow this up. How do I segue out of a blog post discussing whether or not my home could be in a movie into a list of regular ol’ blog posts? I guess you just say, “Lights, Camera, ACTION!”

Here are some other blog posts with lovable characters, a strong plot, and a happy ending. 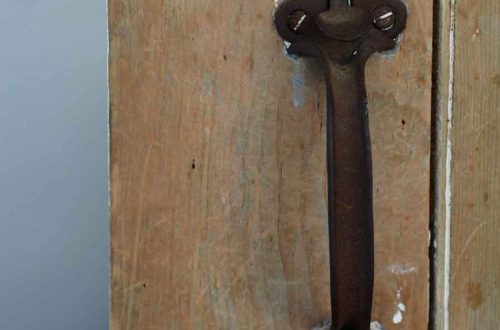 The Doors of Our Colonial Farmhouse 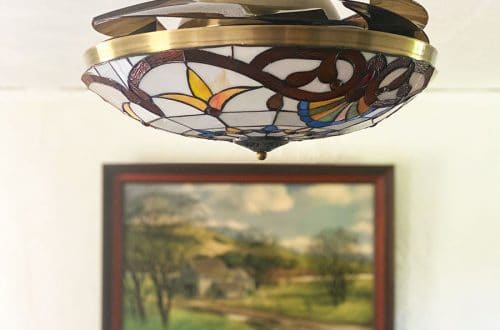 The Case of the Closet Mystery