Do you listen to podcasts?

I didn’t, not regularly, until we moved to Ireland. Now, I have a fair amount of solitary time during my walking commute, riding the train, etc. Earbuds are kind of like the uniform for solitary commuters. Put earbuds in, don’t make eye contact with fellow travelers and mind your own business. Basically, it’s an introvert’s dream.

What’s not an introvert’s dream? Calling attention to one’s self. I’m prone to busting out in song if I listen to music and that would be a BIG violation of the solitary commuter code. That leaves podcasts.

There is an entire world behind that little podcast icon on your phone or tablet. Podcasts are free and there’s pretty much a category for every interest: news, true crime, politics, family, education, bedtime stories, science, fiction, pop culture, comedy, language learning, etc.

If you don’t have a smart phone or tablet, you can always listen to the podcast on the podcast’s website.

Here are a few of my favorite podcasts:

Both of my kids LOVE this podcast. Plus, it’s not so annoying that adults wouldn’t enjoy it too. The best part of this podcast, besides the fact that my kids are silent for 12 glorious minutes, is the conversations and questions that we have because of what they’ve learned. 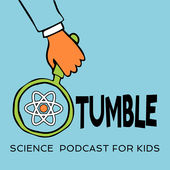 I have learned so much from this podcast on a whole host of random topics. It’s definitely worth a listen. 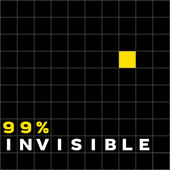 Description: Ever wonder how inflatable men came to be regular fixtures at used car lots? Curious about the origin of the fortune cookie? Want to know why Sigmund Freud opted for a couch over an armchair?

99% Invisible is about all the thought that goes into the things we don’t think about — the unnoticed architecture and design that shape our world. With 80 million downloads, 99% Invisible is one of the most popular podcasts on iTunes.

99% Invisible started as a project of KALW public radio and the American Institute of Architects in San Francisco. Originally, host and creator Roman Mars produced 99% Invisible from his bedroom. Roman Mars is also a founding member of the podcast collective, Radiotopia.

While Mars has since upgraded from his bedroom digs to a studio behind his house and an office shared with 99pi’s wonderful staff (in beautiful downtown Oakland, California), most of the equipment and production process remains the same.

This show fascinates me. It’s not about blood and guts, but it is about crime. Like the guy who solved the problem of people dumping garbage (a crime) on the median outside his home by putting up a buddha statue (also a crime). And now, this little median is where hundreds of people come to pray daily and crime (drugs, prostitution, theft) in his part of town is almost nonexistent. Talk about creative problem solving. Like I said, fascinating. 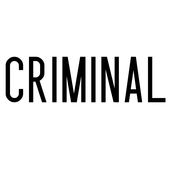 Description: Criminal is a podcast about crime. Not so much the “if it bleeds, it leads,” kind of crime, but something a little more complex. Stories of people who’ve done wrong, been wronged, or gotten caught somewhere in the middle. We’re a proud member of Radiotopia from PRX, and the winner of a 2015 Third Coast International Audio Festival “Best Documentary” award for 695-BGK. Criminal was co-created by Lauren Spohrer, Phoebe Judge and Eric Mennel. We launched in January of 2014.

My kids are learning some French in school. I thought I should try and keep up with them, so I’ve been listening to Coffee Break French. It’s a “say the phrase and repeat it” type of learning process. I’m not sure if I’m learning anything – yet, but I just started. If the French language isn’t your thing, Radiolingua offers other languages too. 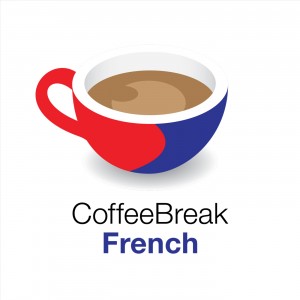 This American Life is one of my favorite radio shows (also available as a podcast) and one of their recent spin-offs is Serial. I was skeptical about this one, but I do love a good mystery. The storytelling style of an actual event is what will keep you listening. Every episode you’ll say, “he definitely did it” and then the very next episode you’ll say, “he’s innocent!” By the end, you won’t know what to think. Or you will.

Description: Serial is a podcast from the creators of This American Life, hosted by Sarah Koenig. Serial tells one story—a true story—over the course of a season. Each season, we follow a plot and characters wherever they take us. We won’t know what happens at the end until we get there, not long before you get there with us. Each week we bring you the next chapter in the story, so it’s important to listen to the episodes in order.

Serial has won several awards, including the Peabody, Edward R. Murrow, duPont-Columbia, Scripps Howard, and Silver Gavel Award for Media and the Arts.

YOUNG HOUSE LOVE HAS A PODCAST

I loved the Young House Love blog and then they stopped blogging and I was devastated. I exaggerate, but I’m happy to see John and Sherry back and I enjoy listening to their DIY and home decorating podcast. Plus, they have conversations with some of the big stars of HGTV like Sabrina Soto and Emily Henderson. 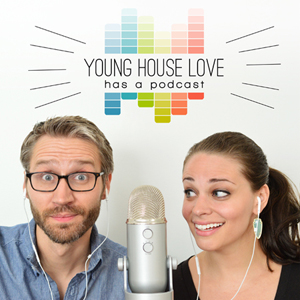 Description: Deep (and not-so-deep) conversations about home improvement, design, and life at home. Tune in for weekly episodes filled with casual decorating advice, DIY stories, and a smattering of home related games, along with what’s new around the house and interviews with designers, bloggers, TV personalities, and more. Sherry and John Petersik are the married duo who began chronicling their home improvement adventures in 2007 on the blog Young House Love, which spawned two New York Times best-selling books, as well as product lines sold by Target and Home Depot. And, well, now they have a podcast.

The other thing I like about podcasts? They make the really boring chores like dishes, laundry and weeding a million times more pleasant. Happy listening! 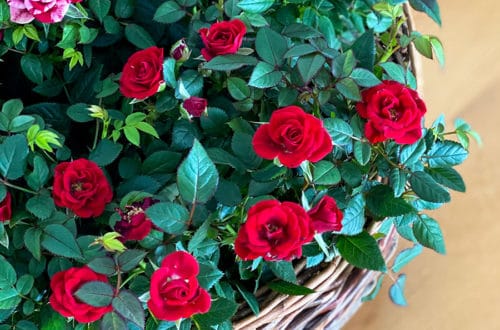 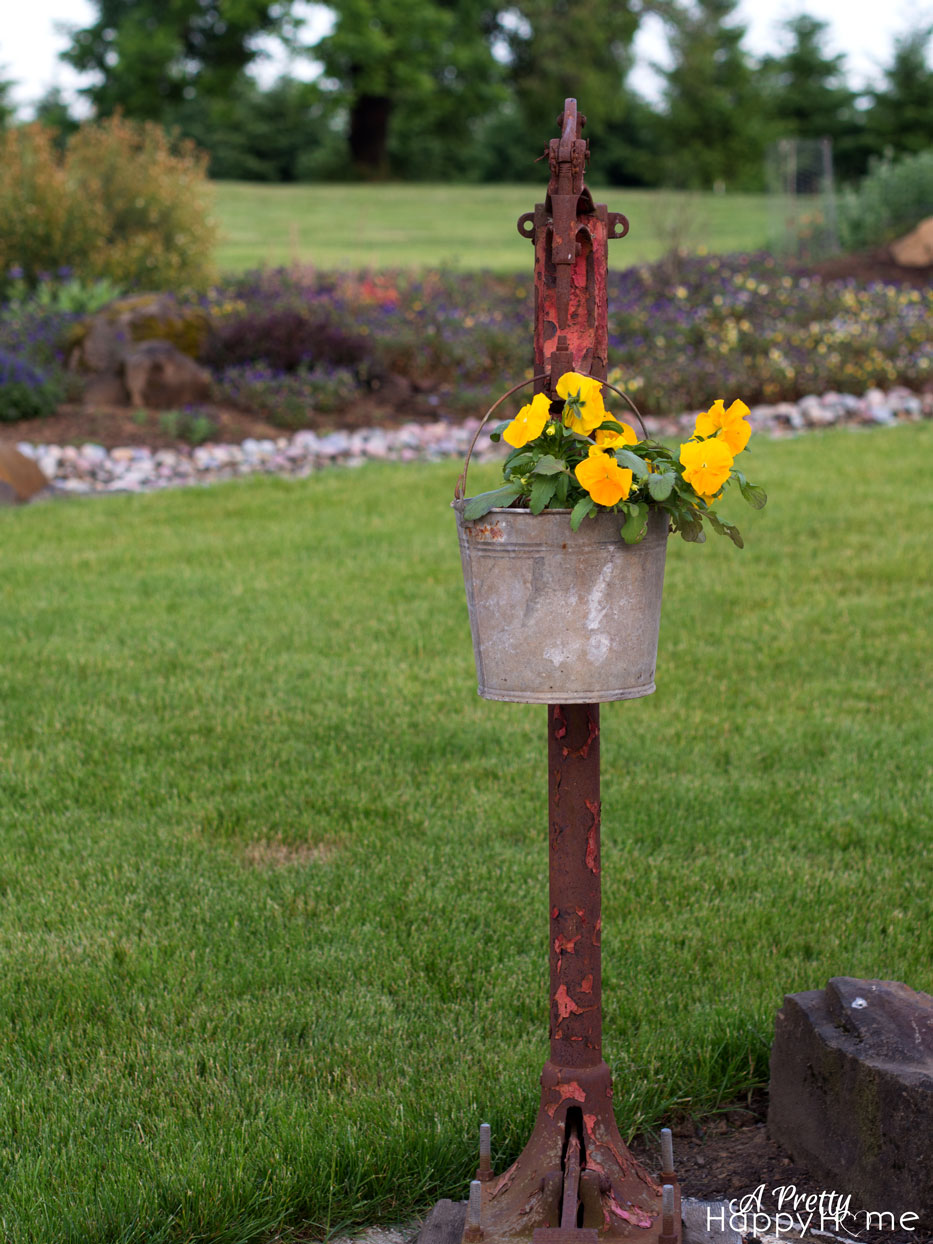